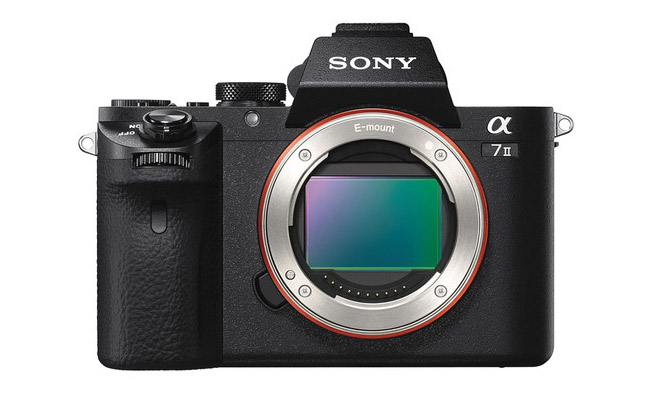 One of the headline features of the new Olympus OMD E-M5 II was the pixel shift technology that utilized the camera’s in-body stabilization to move the sensor and create 40+ MP images. If a new rumor is correct, Sony may bring a similar feature to its A7 II via a firmware update.

According to the new report over on Sony Alpha Rumors, a source tells the Admin that Sony is currently testing out a similar feature on its A7 II. The feature would work similarly to the Olympus mode, by moving the sensor one pixel up, down, left, and right to create an image with a higher resolution.

It would still suffer from the same issues with ghosting and movement as the Olympus (and Hasselblad) modes, but in studio and other settings where movement is minimal, the mode would open up a host of new options for A7 shooters.

It appears that Sony is just testing this technology at the moment, but if a time comes where they get it to work as the Olympus mode does, you will likely see it added to the current A7 II by way of a firmware update.

What are your thoughts on this mode? Would you like to see Sony add this to the A7 II via a firmware update? Leave a comment below and let us know what you think!

How Much Should I Charge? | Kelly Brown's Photography Pricing Formula