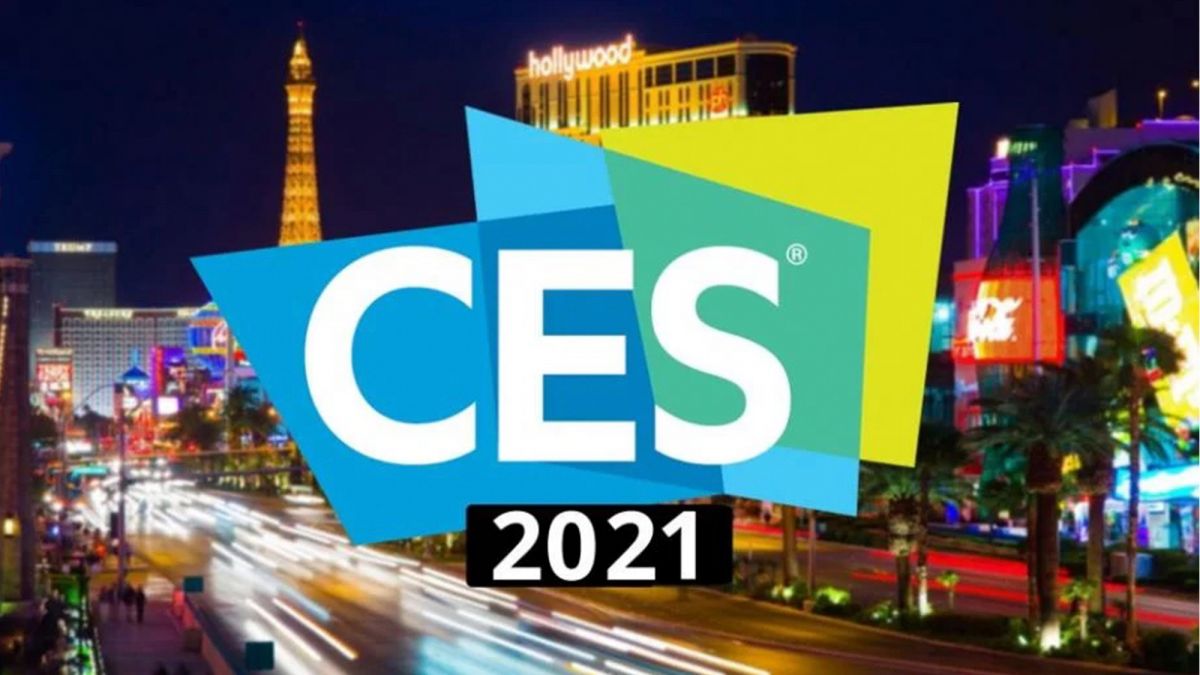 Sony Goes Live at CES 2021 With A Digital Presence Event 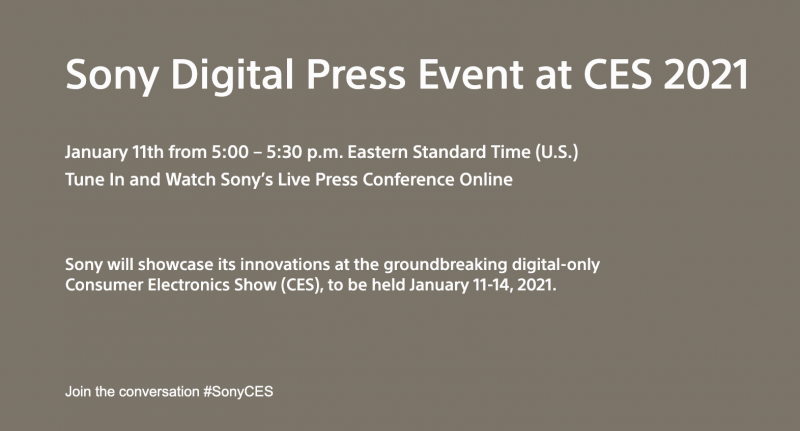 While we’ve not received any word of any Sony Alpha camera gear being announced or released, being CES, you never know what can happen. Especially since it’s already been leaked that Sony has registered 3 new cameras and a new 35mm f/1.4 GM Lens in Asia), CES would be the perfect place to make those official announcements.

We don’t have any particular info at the time of this announcement but we’ll check back in and include any video embeds as we find the links. Until then, be sure to check out the Sony Square website for everything Sony at CES and be sure to let us know what you think of the reveals in the comments below.