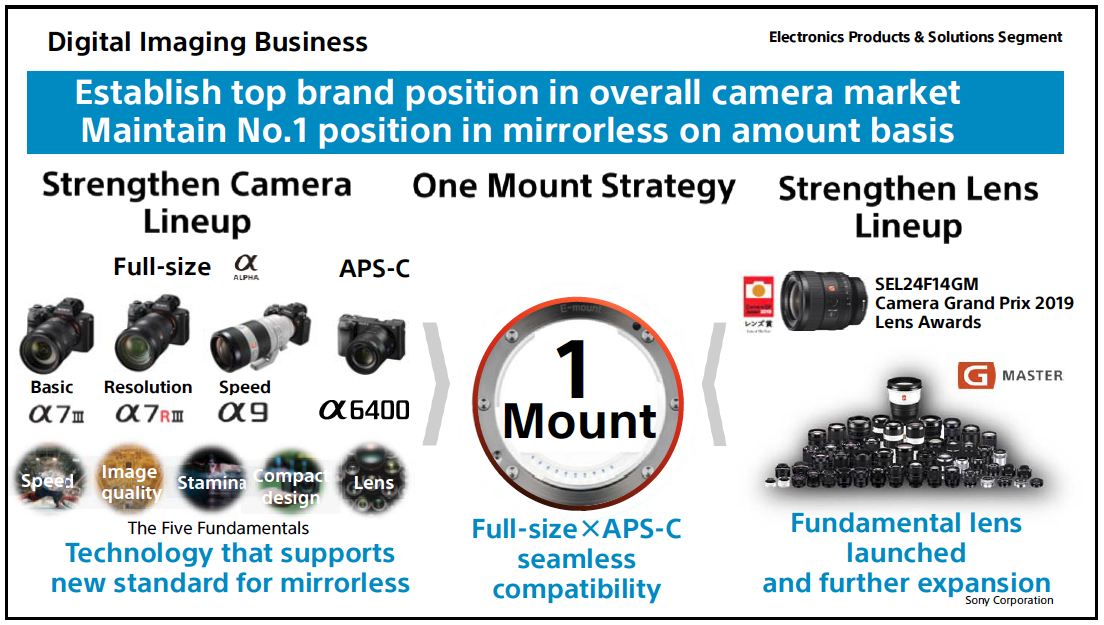 In a recent conference call with investors and analysts, Sony broke down the numbers for its digital-imaging business for the 2018 fiscal year (FY2018). While there is a LOT of interesting information in the reports (linked below), the big news is Sony is now reporting it has 24% of the global still-camera market based on revenue, an increase in 4% compared to FY2017.

[Related Reading: Why I Switched From Nikon To Sony | Ruben Gorjian]

According to the report, Sony’s interchangeable lens camera (ILC) market share increased from 19% in Fiscal Year 2017 to 23% in Fiscal Year 2018, moving them to second place behind Canon and ahead of Nikon. Meanwhile, its compact camera market share increased from 26% in FY2017 to 29% in FY2018, moving them to the number one spot globally!

Despite Sony’s increase in the global market share, based on revenue, the report shows the still camera market as a whole decreased from ¥1,400 billion to ¥1,300 billion, (a 7.1 percent drop). This decrease is identical to the 7.1% drop in global digital camera unit sales according to the most recent report from the Camera & Imaging Products Association (CIPA). 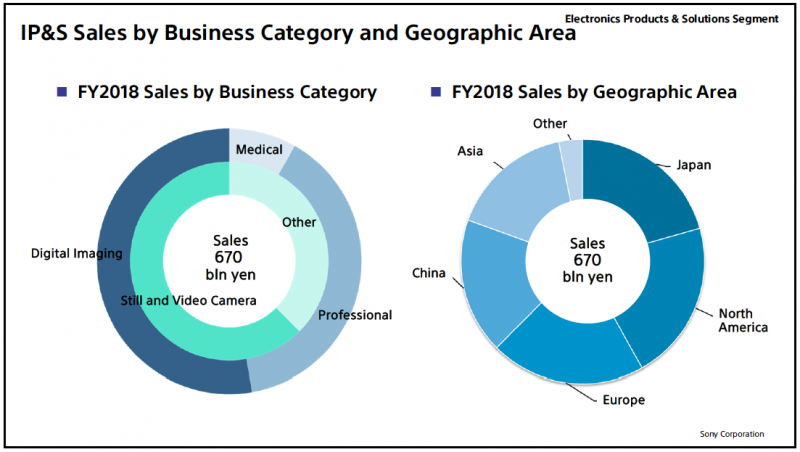 Moving away from still cameras, Sony also reported that while its global market share in the video camera market remained at 29 percent, the overall market size, in revenue, dropped dramatically from ¥390 billion to ¥300 billion, a massive decrease of 23 percent.

It seems the market for both still and video cameras are dropping, likely due to the growth and advanced capabilities of the Smart Phone Photography world. What do you think? Is this simply a lull overall? Or are the Smart Phone Cameras starting to push a larger change in the industry? Do you use Sony vs Nikon and Canon? Let us know in the comments below.

Don't Make This Mistake With Your Social Media Content