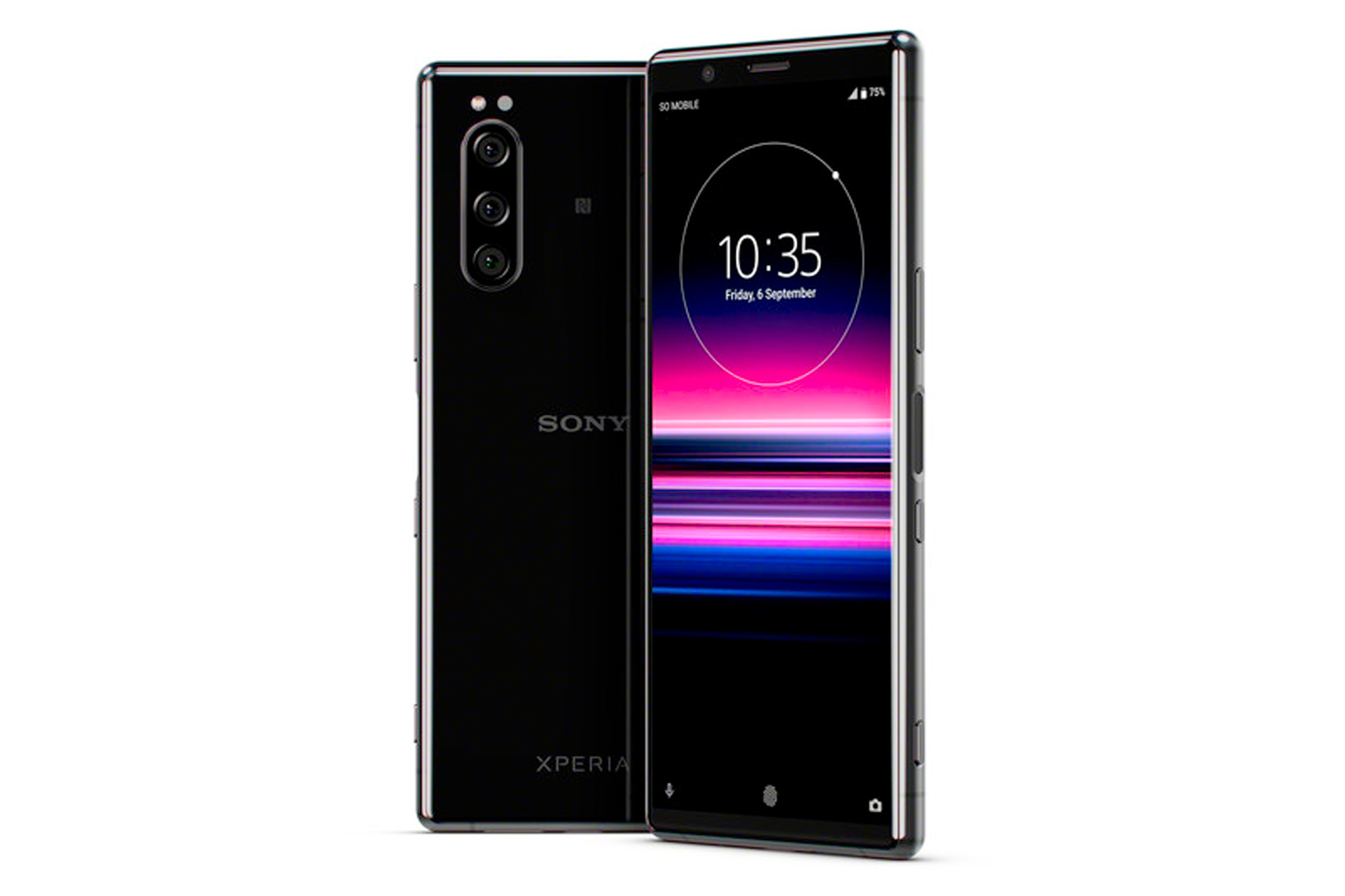 Since Smart-Phones were released, manufacturers have been duking it out to develop the best cameras and apps to attract photographers to keep snapping up the latest model. Apple has traditionally marketed their latest releases by a series of “shot with iPhone” ads all over the world showing off their cameras, and oh yeah, it’s a phone and does other stuff too! Well, it seems like Sony is ready to take the mantle of “king” with their latest offering.

Sony has announced the Xperia 5, it’s latest addition to Sony’s flagship series of smartphones. Bringing creative entertainment experiences in a sleek and compact design. Priced at $799, pre-orders started at 8am Eastern today (Friday), September 06, 2019. What’s impressive to me about this system is the “3rd” camera setup, the eye autofocus, and it’s Cinema Pro features. Could this be the mobile-photographer/cinematographer dream rig?

Xperia excellence, in the palm of your hand. Join us September 5th for #SonyIFA #Innovation

The phone is built entirely around it’s triple-camera system, with a 16mm f/2.4 wide-angle lens, a 26mm f/1.6 lens, and a 52mm f/2.4 to top it off. Each camera/lens has a 12 Megapixel sensor with Sony’s Optical SteadyShot stabilization technology and the BIONZ X processor. All impressive on their own, but stacking them up together is something entirely new. So let’s get into the tech details on this phone and find out why it’s supposed to be so good! 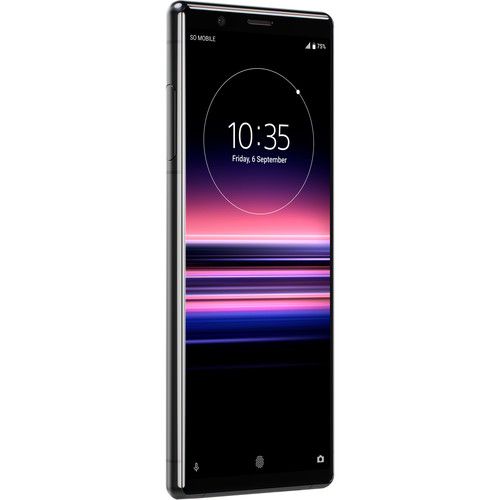 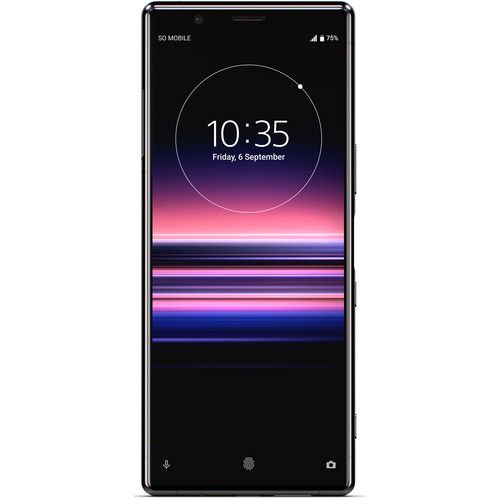 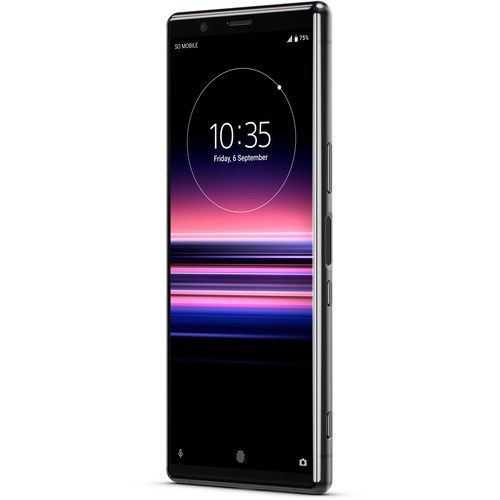 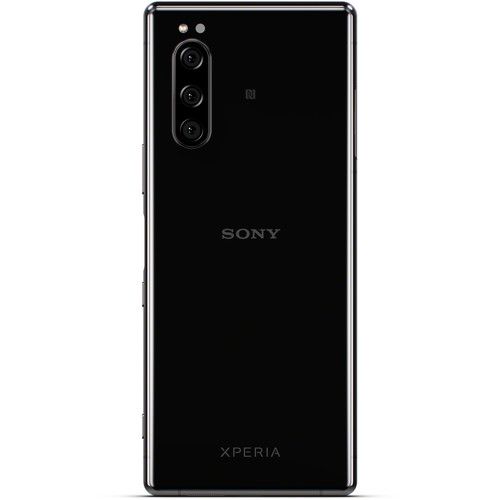 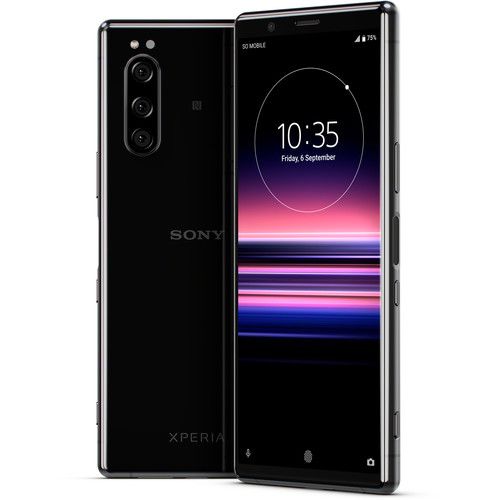 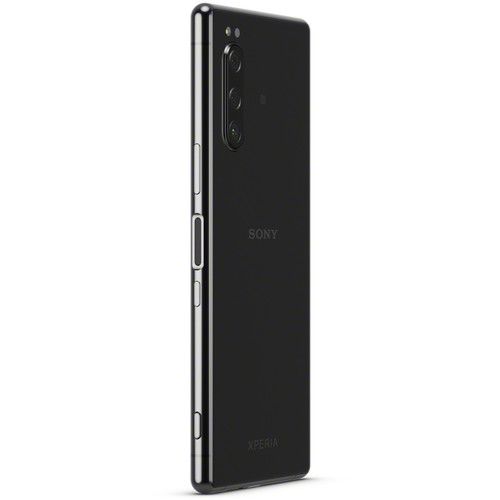 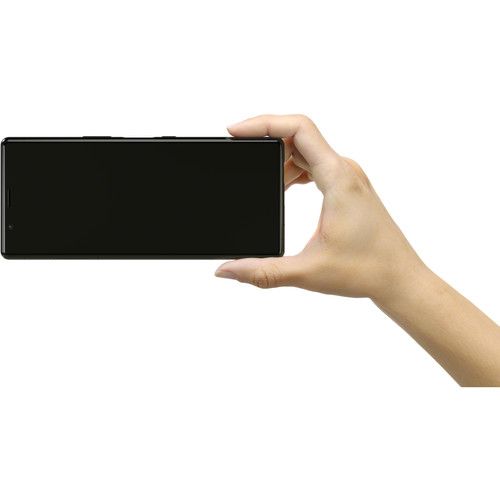 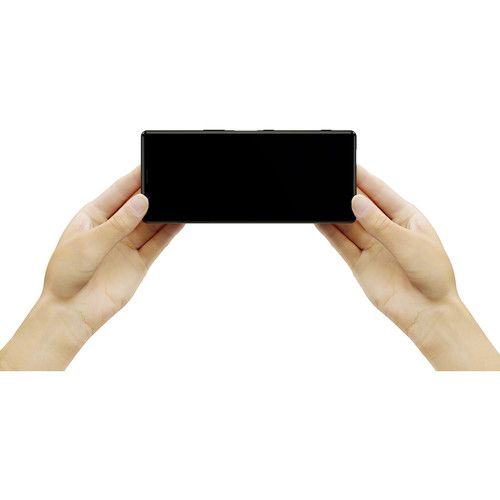 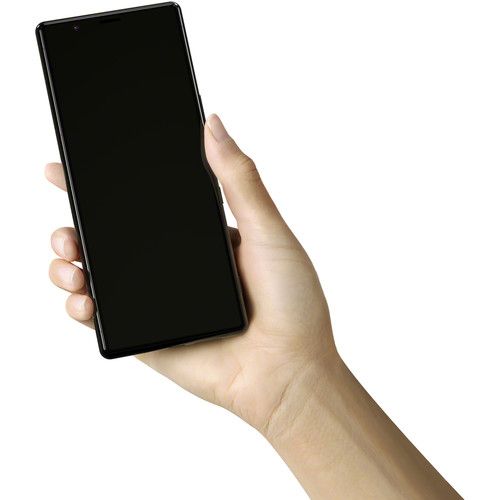 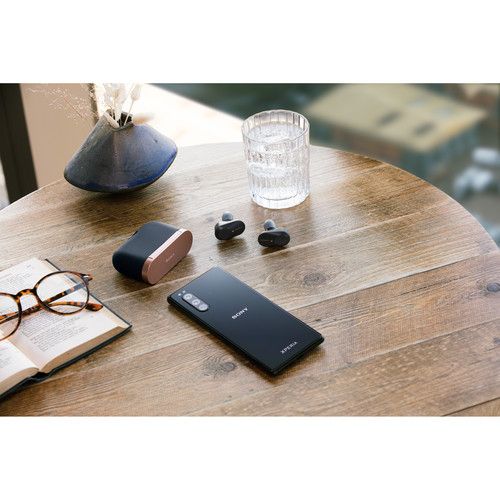 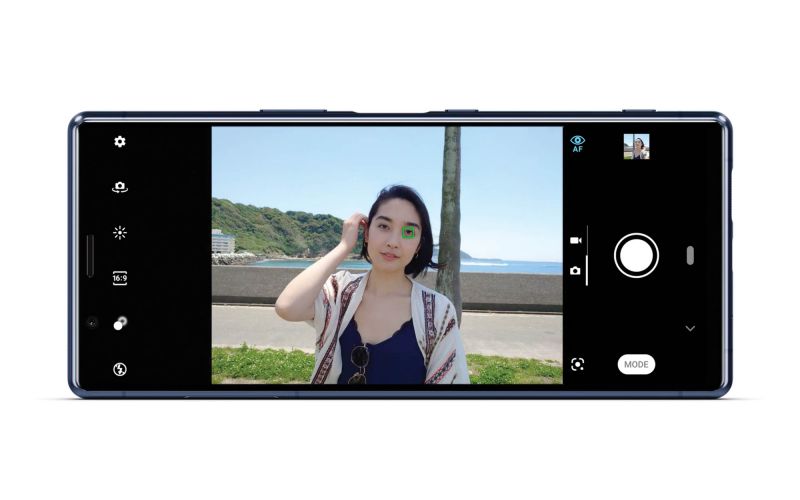 Xperia 5 is also compatible with Sony’s ‘Imaging Edge™ Mobile application, for easy transfer and social sharing of images and video from compatible Alpha or Cyber-shot™ camera.

Experience superb content immersion with a 21:9 CinemaWide display and Dolby Atmos sound Xperia 5 brings the 21:9 cinematic aspect ratio to a smaller form factor, for a viewing experience that is true to creators’ intent.

The entertainment factor is further enhanced by Dolby Atmos, tuned in collaboration with Sony Pictures Entertainment, for an immersive entertainment experience that flows all around you with breathtaking realism when using headphones or Xperia 5’s built-in stereo speakers. While Sony’s audio technologies, Hi-Res audio for both wired and wireless[iii], DSEE HX and Stereo speakers empowers you to hear music in its purest form.

The expansive 21:9 display also takes mobile gaming to the next level by offering a deeper unrestricted field-of-view of all your gameplay, while Game Enhancer optimizes the performance and blocks unwanted notifications, as well as enables you to record gameplay and find game tips online. In addition, you can now power up your gaming with improved Game enhancer allowing you to record your gameplay with burst screen capture at 20fps and synthesize your voice with Game enhancer’s voice changer feature.

Advanced technology in a sleek and compact design

Xperia 5 brings the best of Xperia 1 into a smaller footprint while keeping the 21:9 CinemaWide display. The sleek metal frame is protected with the help of durable Corning® Gorilla® Glass 6 on the front and back, while Xperia 5’s IP68/IP65 certified water resistance[iv]guards against the elements. The device will have Android™ 9 Pie pre-installed. 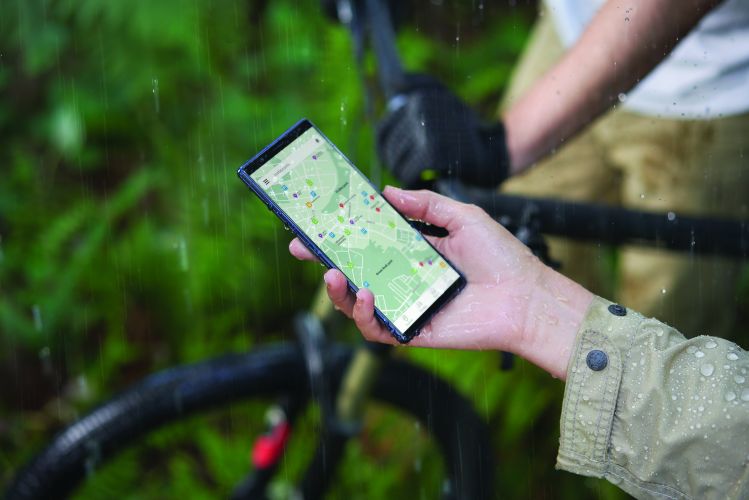 Stay connected and entertained all day

Xperia 5 features ‘Smart connectivity’ to make sure you’re connected to the most optimal network. It uses Sony’s deep learning engine (Neural Network Libraries) to analyze Wi-Fi signals and predict near-future connectivity issues. Smart connectivity will automatically switch to LTE when it predicts any compromise in Wi-Fi connection to ensure you always have optimal connectivity. 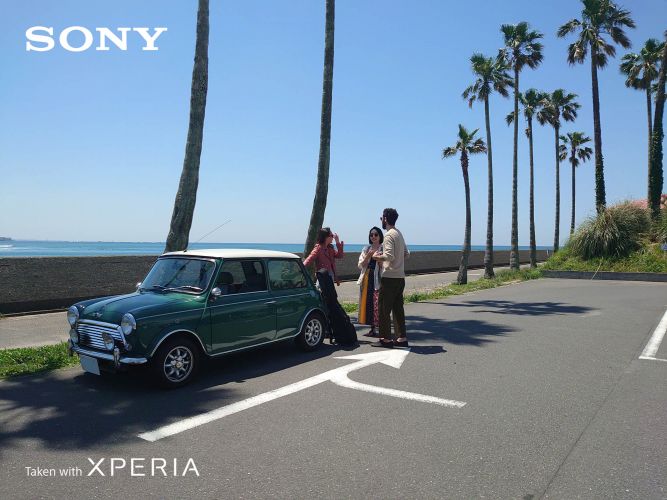 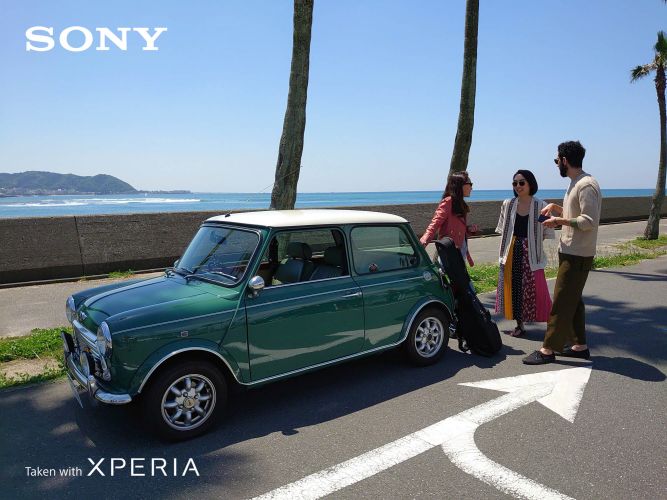 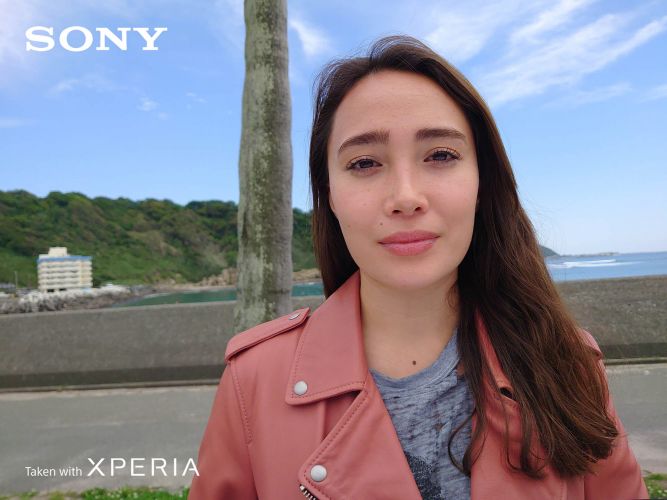 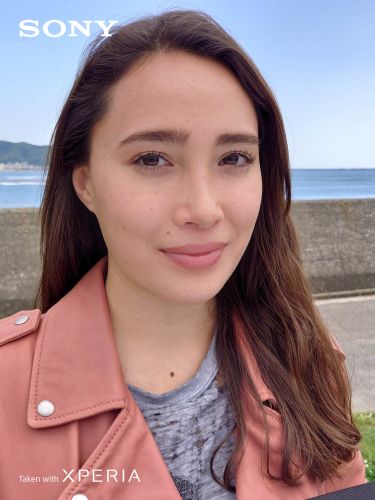 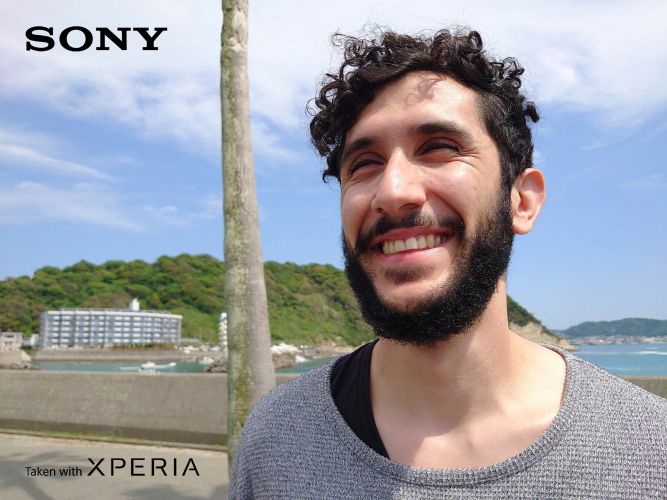 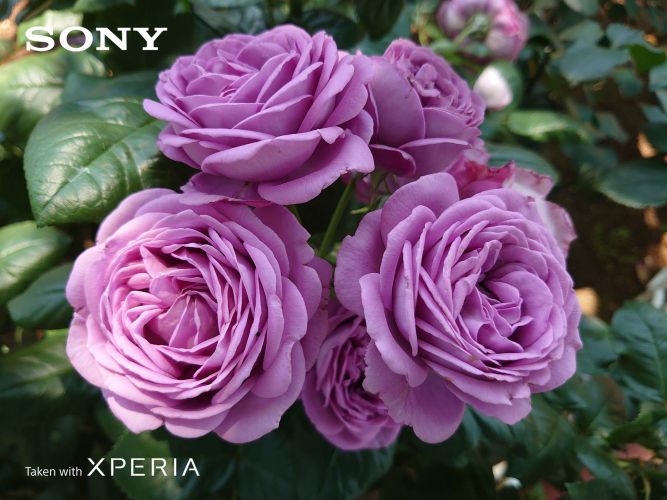 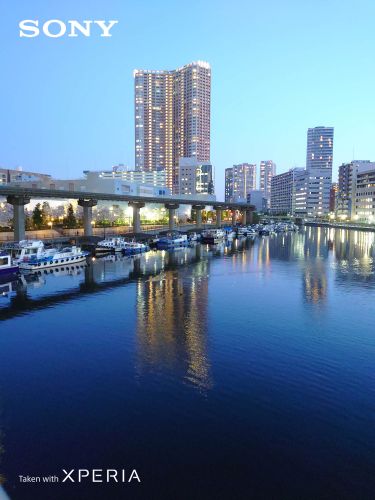 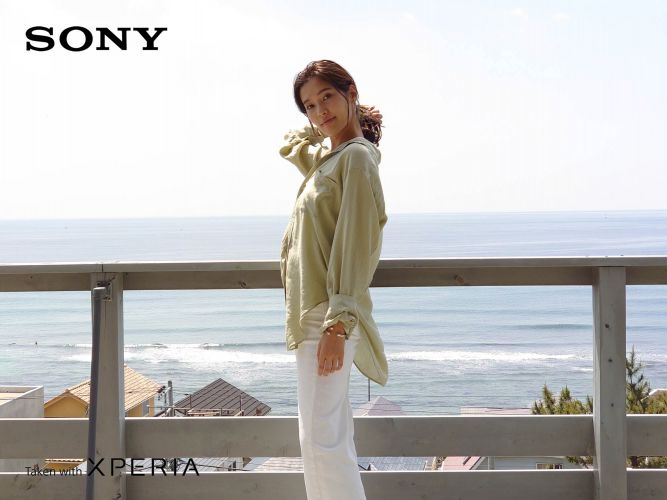 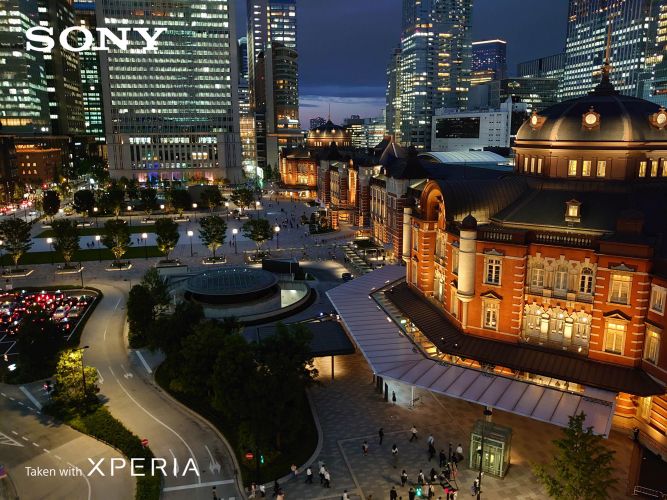 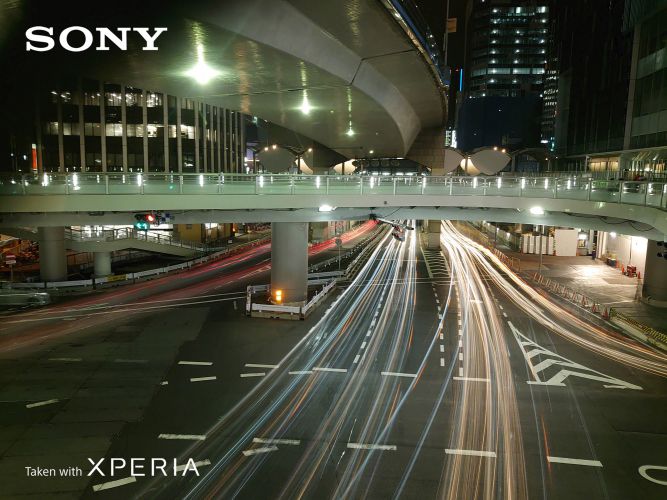 I’ve been an iPhone guy for as long as smart phones have been a thing, and honestly the only reason i’m _really_ staying is the systems like airdrop and iMessage are so ingrained into my day to day workflows that the thought of moving to a new system is…well…overwhelming. That being said, the stats on this phone have me considering jumping ship. Clearly i’ll be asking to get hands on first and testing out each of the phones capabilities first, but still i’m quite interested. I’ve never used any smartphone outside of the Apple lineup so i’d love to hear back from some Sony/Google/Android users out there and get a positive dialogue going. Let me know in the comments if you’ve used these systems before or are considering a switch like me!