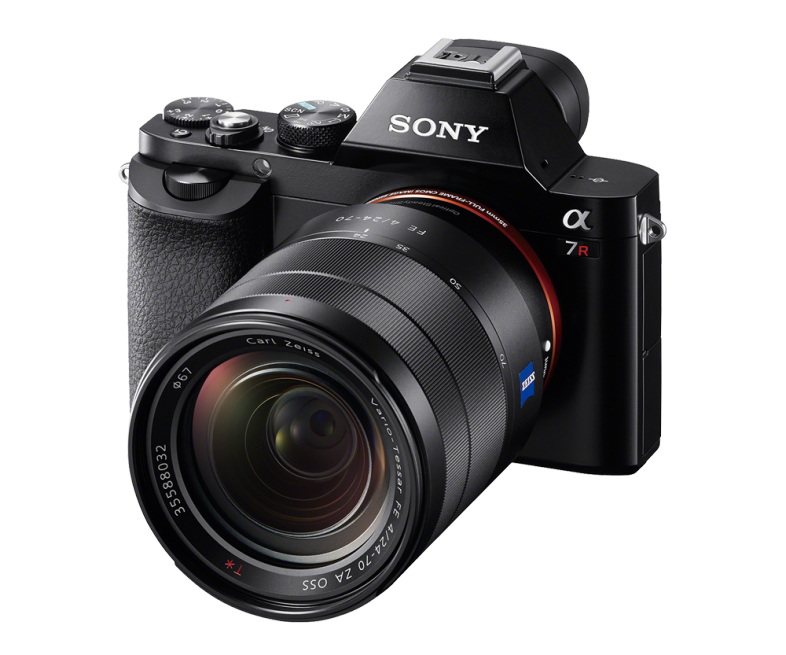 The Sony A7R "mk1" - It's claim to fame is definitely the sensor, and the sensor alone!
Inspiration

In the wake of Sony’s major announcements regarding the A7R II, RX100 M4 and RX10 II, they have also announced a crop of new firmware updates for many of their current products including the A6000, A7, A7S, and A7R.

The new firmware, version 2.0 for all the cameras mentioned above, improves startup times across the board. On the A6000, the new firmware also adds the coveted XAVC-S codec for improved video quality.

You can see an example of the improved XAVC-S codec for the A6000 in this demo footage below.

Startup times for some of these cameras has been pretty annoying, so the update, while it may seem mundane, surely has at least a few of you out there jumping in your living rooms like a little kid.

At any rate, if you are interested in updating the firmware on your camera, you can head on over to Sony’s website to get all the details and to download the file(s).

Meta35 - The Convenience & Customization Of Digital, Brought To Film Cameras