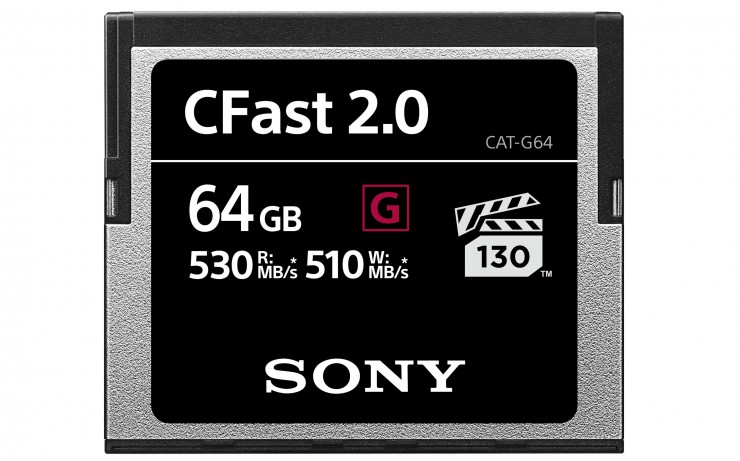 Sony Announces New Line of Pro-Oriented CFast Cards | What Does This Mean For XQD?

Compact Flash was the de facto standard for pro-level bodies during the early days of the DSLR, and to some extent still is. This was mostly due to the faster read/write speed than SD cards, not to mention that the SD format was more expensive early on. However, there was a glass ceiling the loomed over the storage titan, the physical limitations of Parallel ATA, which the cards were based on.

With a maximum transfer rate of 167 MB/s (UDMA 7), the aging Compact Flash was replaced with the CFast standard in 2010. The new standard, which is based on the much faster Serial ATA, has found its way into cameras such as the Hasselblad H6D-100C, Canon C300 Mark II, EOS 1D X II, and the Blackmagic Ursa. 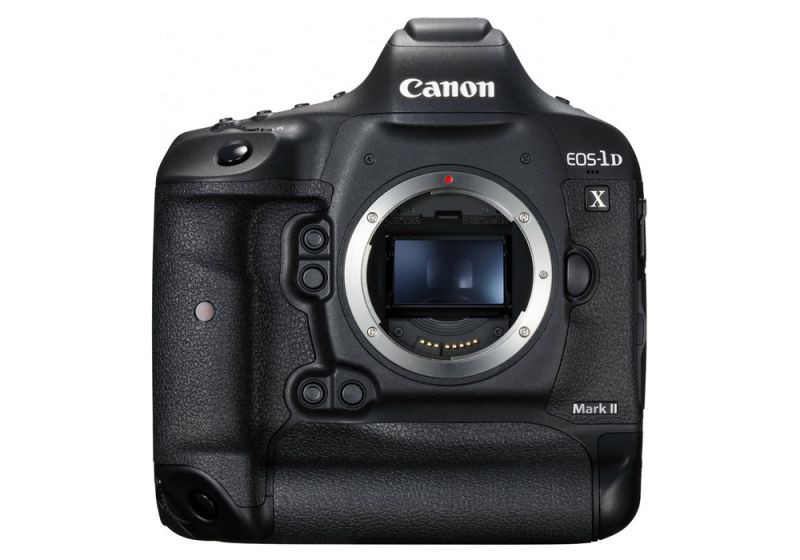 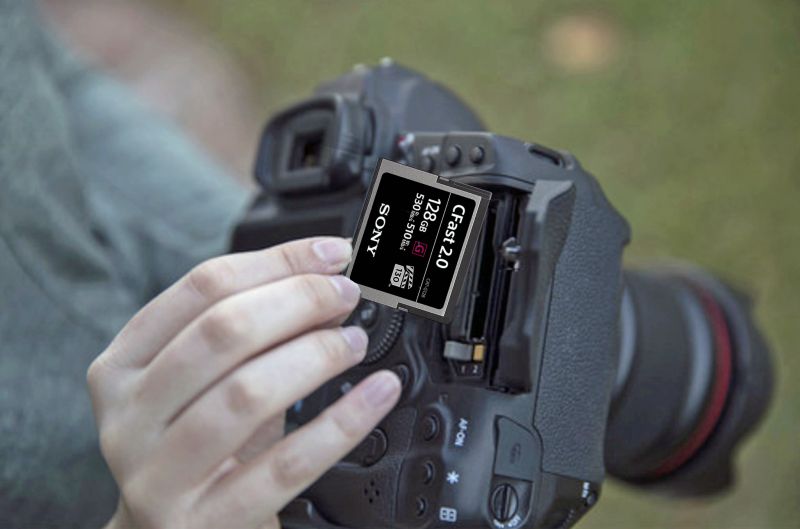 XQD was the other alternative, but the announcement from Lexar earlier this year left Sony as the only manufacturer of a format that they helped pioneer, and recently Sony has announced that it will start to produce the CFast memory cards in the first quarter of 2018.

As per the press release:

The move comes as an interesting development in the world of digital storage. Back in 2016, the CompactFlash Association announced a successor to both the XQD and CFast formats called CFexpress, which retains the form factor of XQD while utilizing the NVME protocol. NVME drives can be found in the MacBook Pro or other computers made over the last year, and are capable of delivering data up to 8 GB/s.