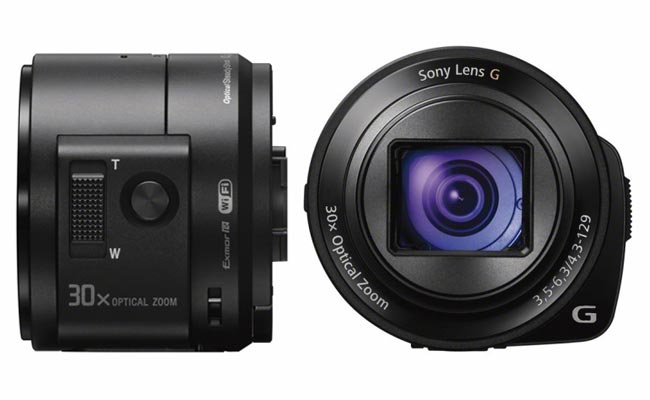 The new Sony e-mount based QX1 will get all of the headlines, but Sony also announced another addition to their QX lineup, the new QX30. It builds on the same ideas as the original QX10 and QX100, but in this version, the powerzoom lens has a 30x optical zoom. 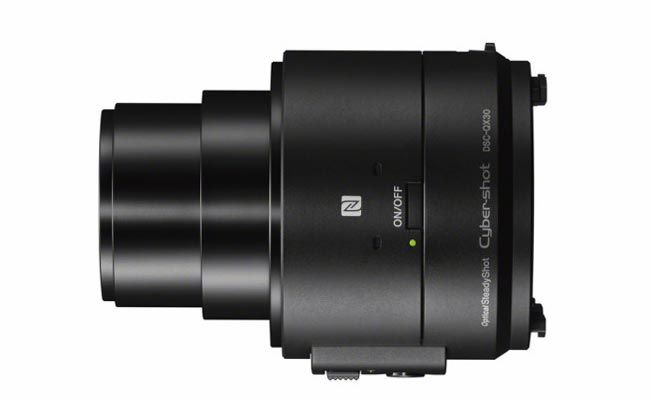 The new QX30 will come in at just $348, keeping it in line with the rest of the QX models, positioning it below most DSLR cameras, while offering better image quality than most point and shoots or smart phones.

You can now pre-order the QX30 over on B&H, shipping is expected towards the end of September.

What are your thoughts on this new QX30 camera/lens? Do you see this as a nice addition to Sony’s current QX lineup? Leave a comment below!

Quitting Your Day Job: Learning To Be The Boss