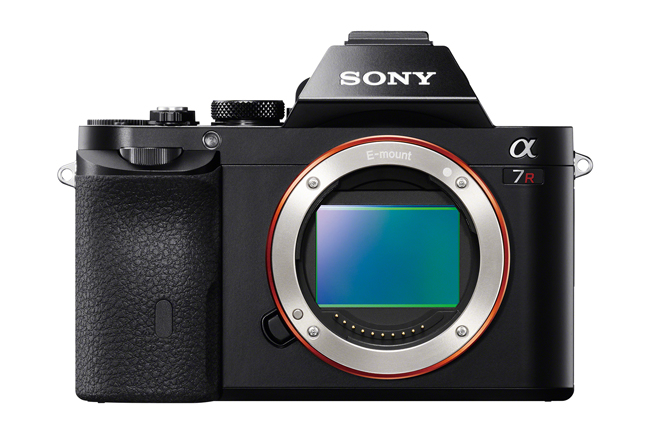 Nothing has quite captured the imagination of mirrorless and DSLR enthusiasts as much as Sony’s A7 and A7R since their announcement. Being the first full frame mirrorless camera to truly compete with DSLRs puts the A7 and A7r in a class of their own, but that does not mean they do not have their flaws. 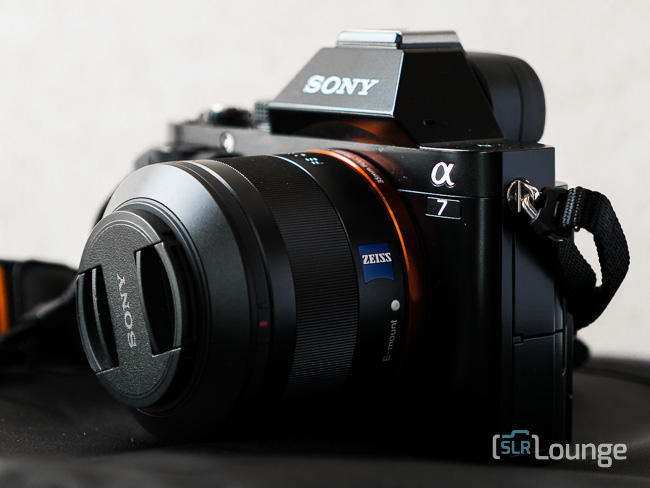 Luckily for A7/A7R owners, it seems Sony is keen to fix these through firmware updates where possible. It was announced today through Sony Japan that a new firmware will be released for the A7 and A7R, and that it will start to be available on March 19th.

[REWIND: Read Our In Depth Sony A7 Review]

It looks to be a decent update to address some issues, and no doubt, more details about specific fixes will come to light closer to the release time. Still though, several of the biggest complaints I have personally heard against the A7 and A7R have been hardware related (shutter causing IQ issues, etc) so sadly, fixes to those will need to come in the form of the A7 mk II.

What are your thoughts on this firmware update for the A7 and A7R? Are there any issues that can be address via a firmware update that you feel Sony did not address? Share your opinion in a comment below to join the discussion.