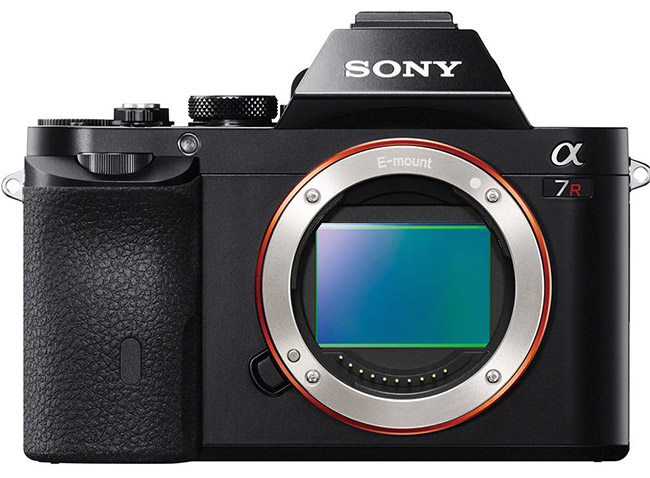 According to the latest rumors, which claim to have been confirmed by multiple sources, Sony is set to announce a new full frame e-mount A7s on Sunday (April 6th)! This is rather big news, if it turns out to be real, for a few reasons.

There are no leaked specs yet, so we can’t really speculate as to what those new features will be with any accuracy. But if I had to guess, one of the A7 and A7r’s weaknesses is in the sports and action photography fields. The AF on the A7 and A7r simply don’t cut it fast action scenarios. So maybe the new “s” designation stands for “Sport” and it is going to feature some sort of new AF that will make it a viable sports/action camera.

We only have to wait two days to find out. Though I am sure the specs will probably leak before then, so stay tuned and we will update you with any significant information as it is made available.

How You Shot It: Dreamers - Shooting the Stars with an Astrophotographer

How You Shot It: Fine Art Underwater Portrait - 'Siren' by Jesper Anhede