Canon kicked off the next bout of the Megapixel Wars with the announcement of their 5Ds and 5Ds  R – both 50MP monsters. But a problem with announcing things so far ahead of time is that you open the door to have your thunder stolen, and it looks like Sony could be gearing up to do just that. 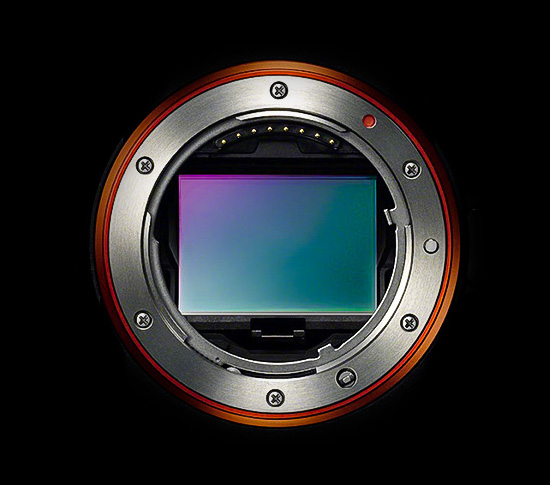 Canon’s 50MP bodies are not expected to be ready until June, but according to the latest rumors, Sony could be announcing their own 50MP body within the next month, and it is said to ‘easily outperform’ the Canon offering.

Currently, the rumors say that Sony will have two cameras utilizing this new 50MP sensor: the A7R II, which will retain the 36MP sensor in the A7R, and a new body. The new body possibly being that long rumored A9 ‘Pro’ mirrorless camera, or maybe a new flagship A mount body.

The question I have to ask though is this: Canon announced first, yes. But if they are second to market (i.e. Sony announces soon, and ships before Canon) does that make them a challenger to the Sony, or is the Sony a challenger to the Canon, regardless of when the cameras ship?

5 Audio Options for Your Home Studio