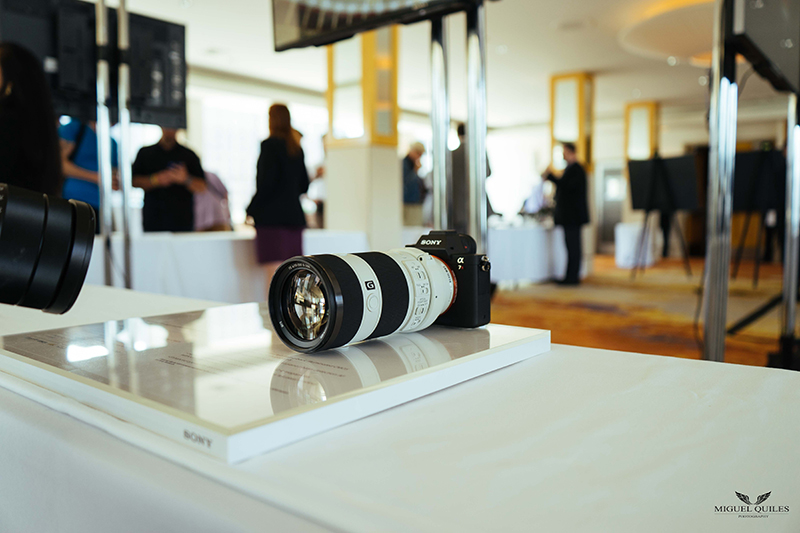 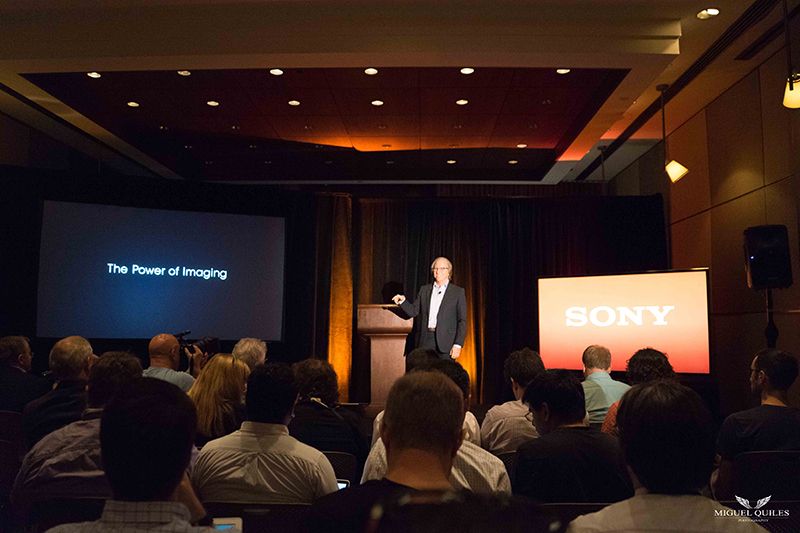 Sony put the photography community in a tizzy yesterday when they announced three amazing cameras: the A7RII, RX100IV, and the RX10II. I was fortunate to have been invited to attend the event and had the opportunity to test out the highly anticipate A7RII. Here are my initial thoughts. 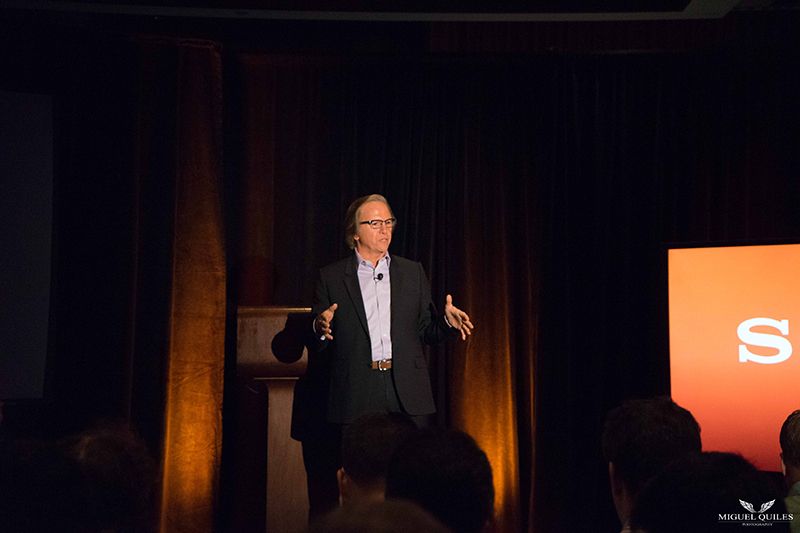 The day started with a press conference, which was headlined by Sony President and COO Mike Fasulo. Anytime the President of a major company shows up to an event it’s safe to assume that big things are in store. There was definitely a high sense of anticipation in the room which was mostly filled with journalists for various publications, eager to hear what was up Sony’s sleeve. As the presentation began, Mr. Fasulo stated that there were three revolutionary cameras that were set to be announced. With that, they began their presentation of the A7RII, RX100IV, and the RX10II. 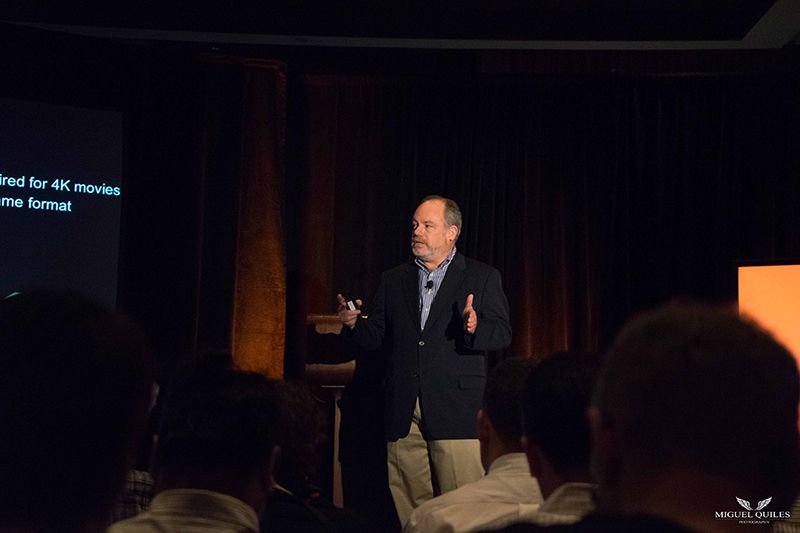 After a brief presentation highlighting each of the new cameras, those in attendance were invited to the penthouse suite at the top of the Le Parker Meridien to get a hands-on preview of all of their new cameras. 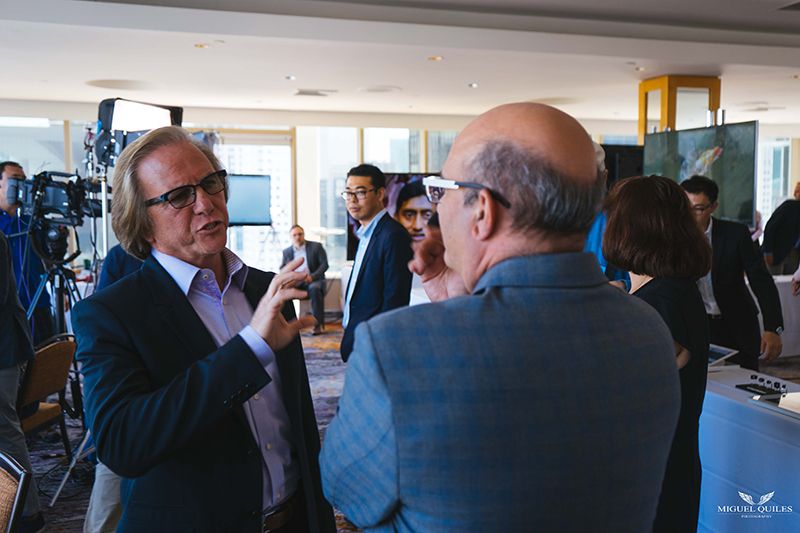 As we all lined up to enter the room, you could see that Sony had brought several cameras for everyone to try out along with some info stations showing all of the new tech that they added to this latest generation of Alpha cameras. 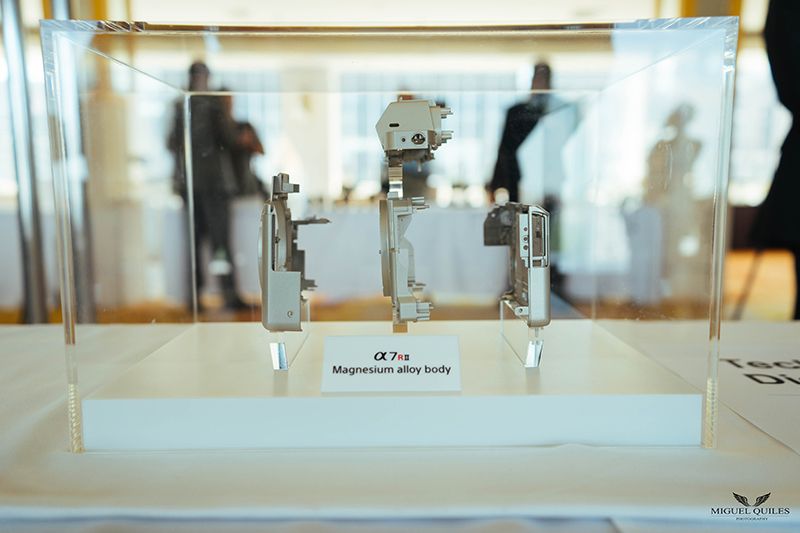 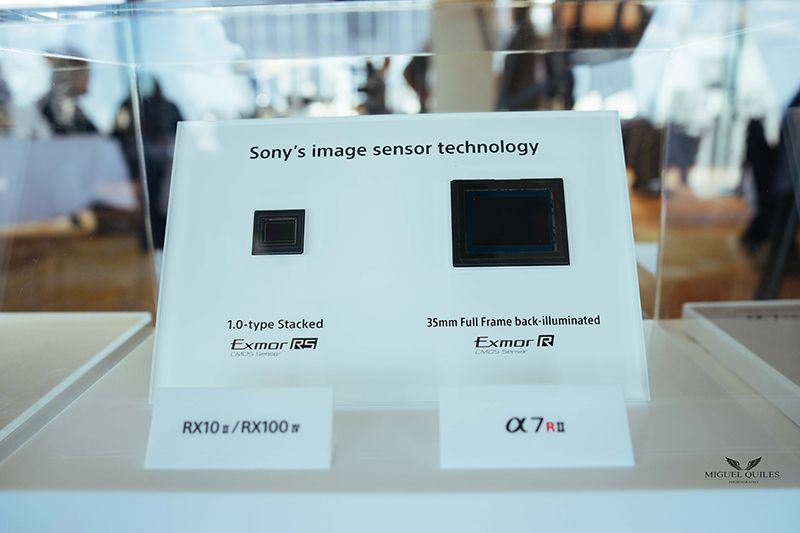 After a quick tour, I went straight over to check out the new A7RII. The camera body felt just like my A7II, which is currently my daily shooter. Had I not seen the new branding on the camera, I would have thought it was the A7II. The weight was comparable as was the layout of all of the buttons, with the exception of the mode dial which has a small button in the center to lock your settings in place. 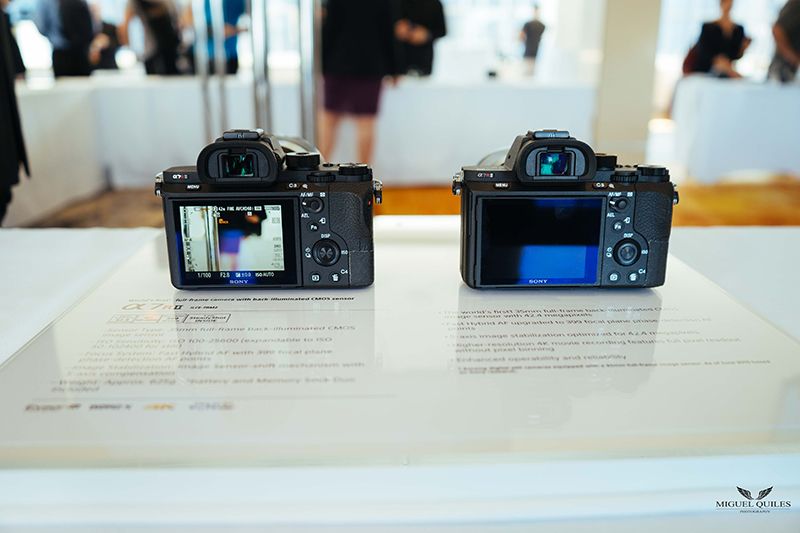 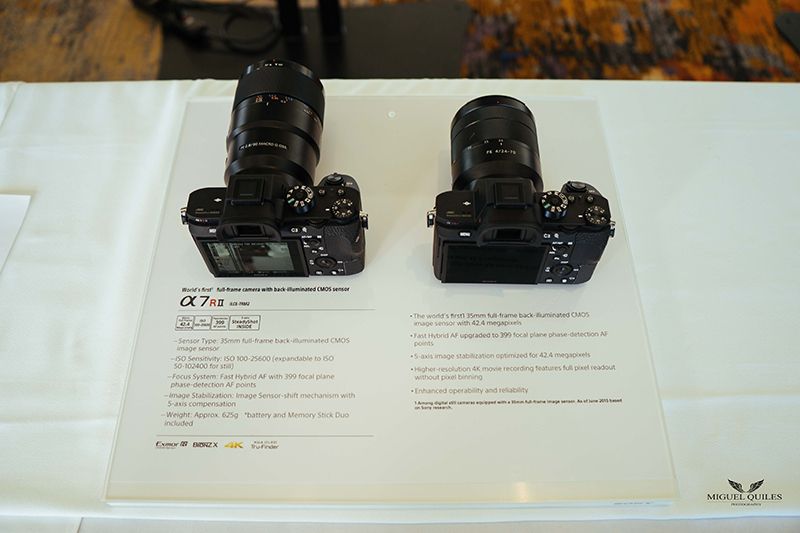 Looking through the viewfinder, I found that the electronic viewfinder (EVF) was very crisp and quick to activate when I put it up to my face. The shutter sounded similar to the A7II (though I didn’t do a direct comparison), but now you have the option of shooting with a silent shutter. This was one of the big features I had hoped to see in this revised camera, as it would come in handy when shooting weddings and street photography. 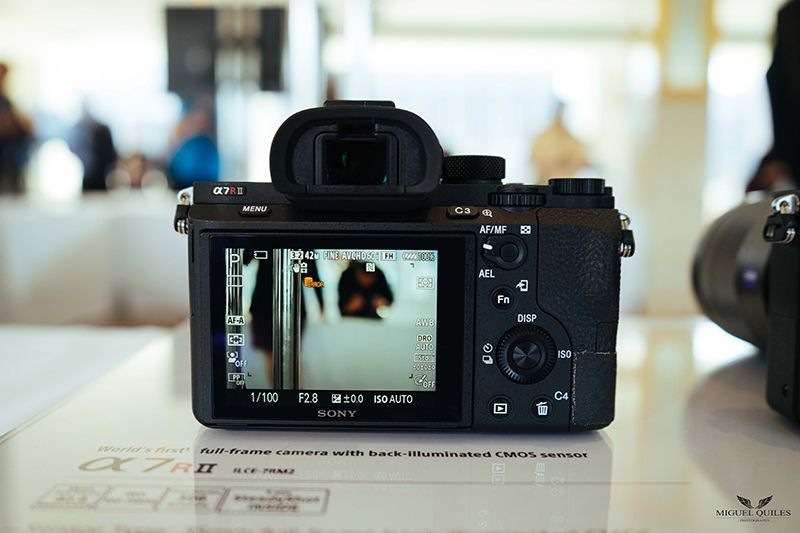 Sony definitely exceeded what I was expecting to see in a revised A7R, but here are the specific features that I’m most excited about:

Sony knocked it out of the park with this new release. It has everything for the aspiring professional photographer and videographer, all in one package that’s more affordable than a lesser-equipped Canon or Nikon. I’ll definitely be in line to pick this up as soon as it’s released. 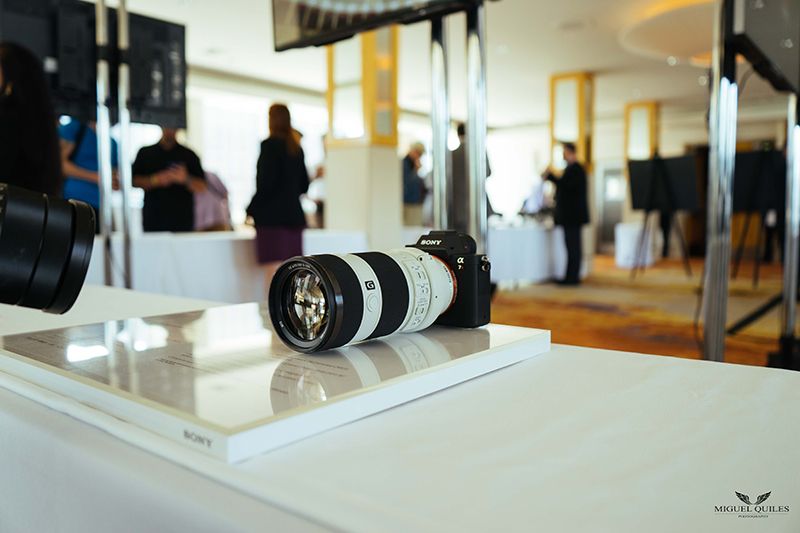 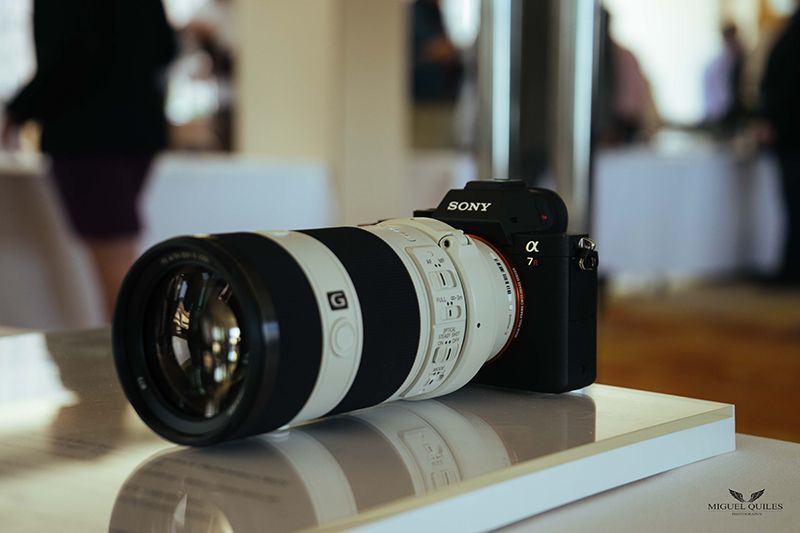 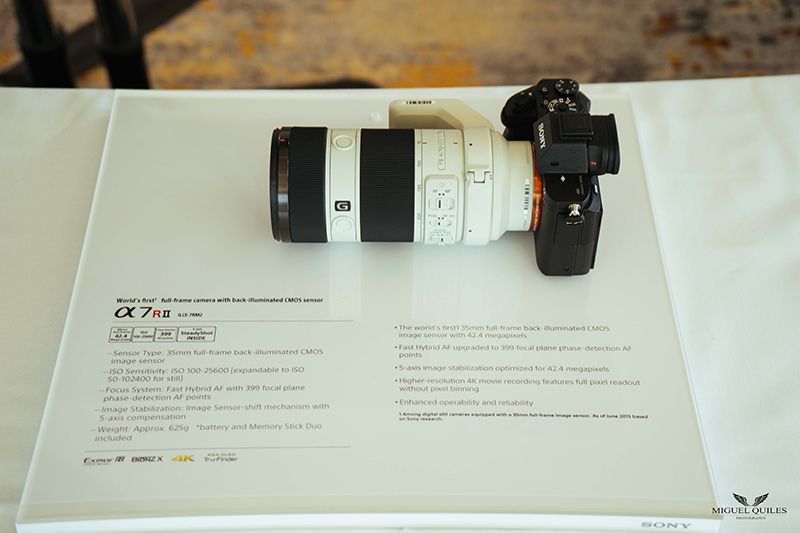 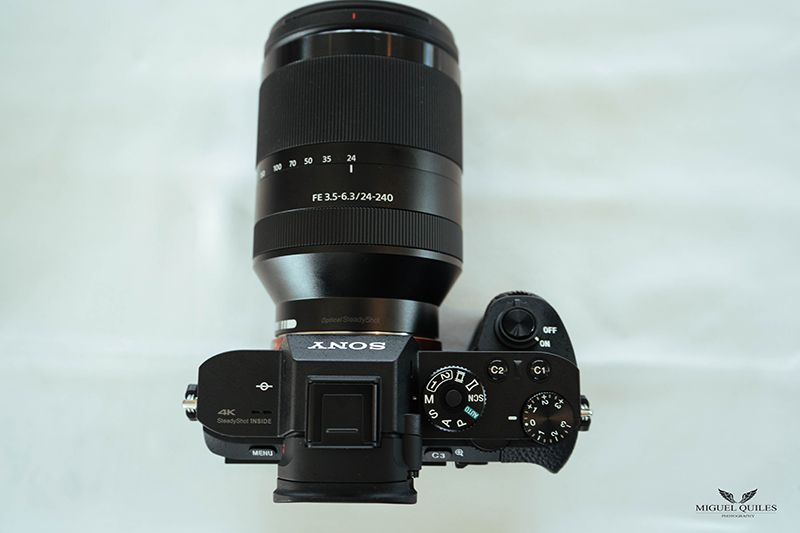 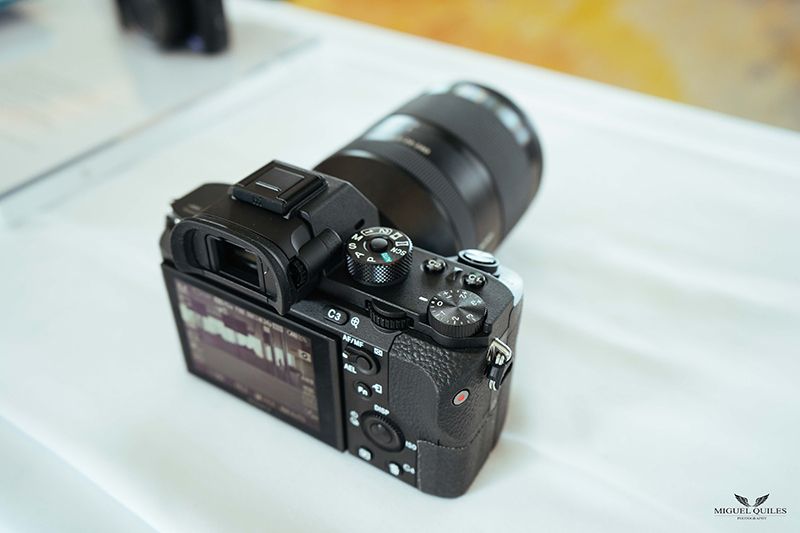 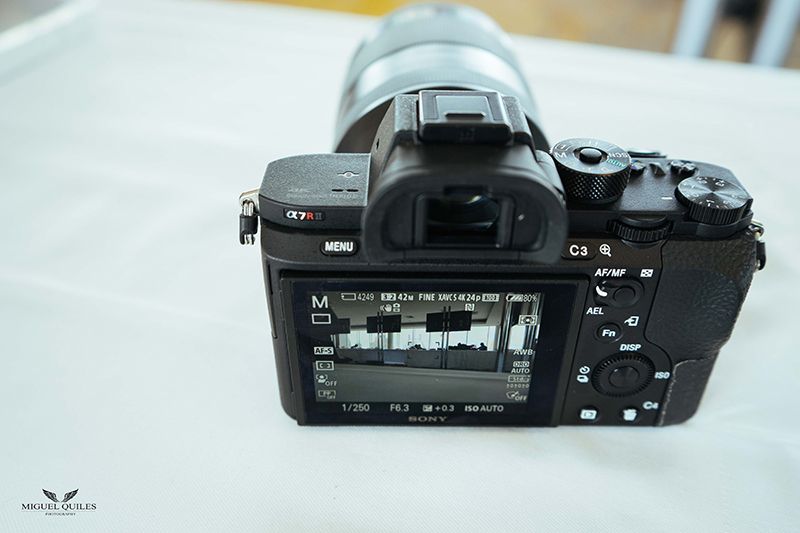 I managed to shoot a couple of quick videos at the event as well. Unfortunately I wasn’t prepared with all of the gear I would have liked to shoot some cleaner videos, but as I always say “better something than nothing.”

In the first video, I interview Sony Alpha Product Manager Kenta Honjo and discuss all of the newly released cameras.

Lastly, I take a moment to interview Sony Artisan and Pulitzer prize winning photographer Brian Smith. He is one of the few photographers in the world to actually shoot with the new A7RII, so I wanted to get his take on what makes the camera so exceptional. 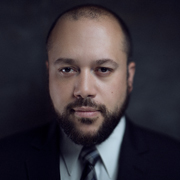