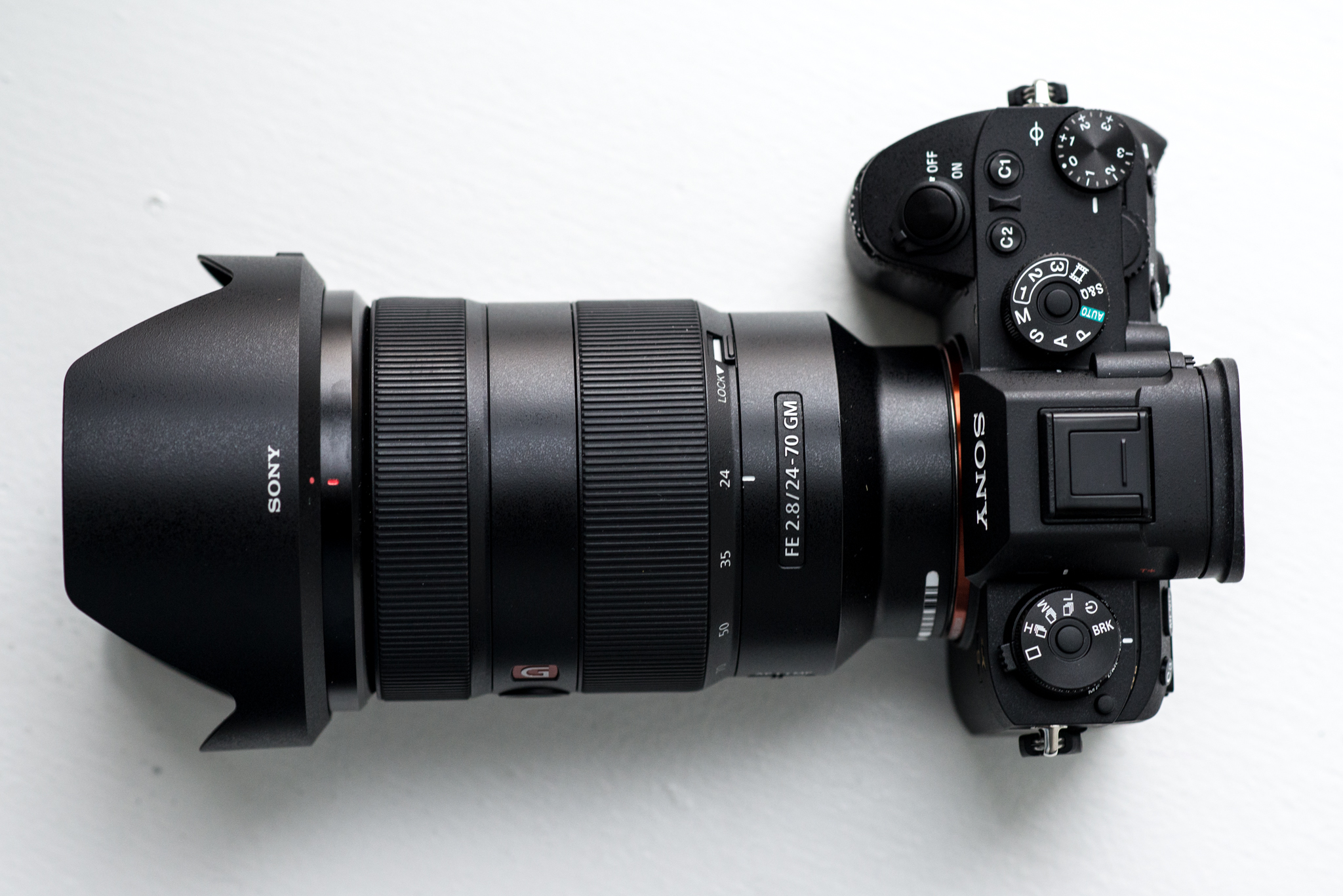 Sony has released the version 3.01 firmware update for its flagship Sony a9 mirrorless camera. The firmware update FW 3.01 adds enhancements and added functions which include support for the FE 400mm F2.8 GM OSS lens, optimization of optical image stabilization performance, and continuous shooting with auto focus tracking at F-values greater than F11.

The update also provides improved auto focus speed in low light conditions, reduced release time lag when shooting with flash, “Eye AF” function for A-mount lenses via the LA-EA3 mount adapter, and the much requested option to input the camera serial number to the EXIF data. Sony is listening. 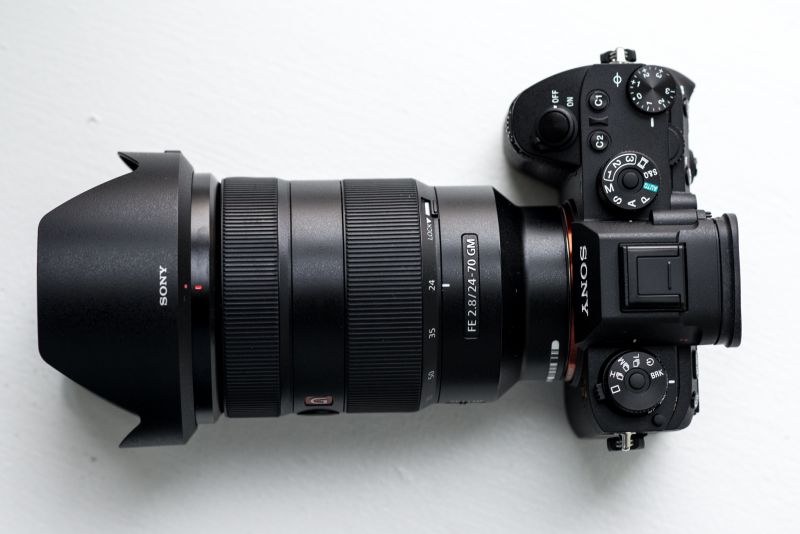 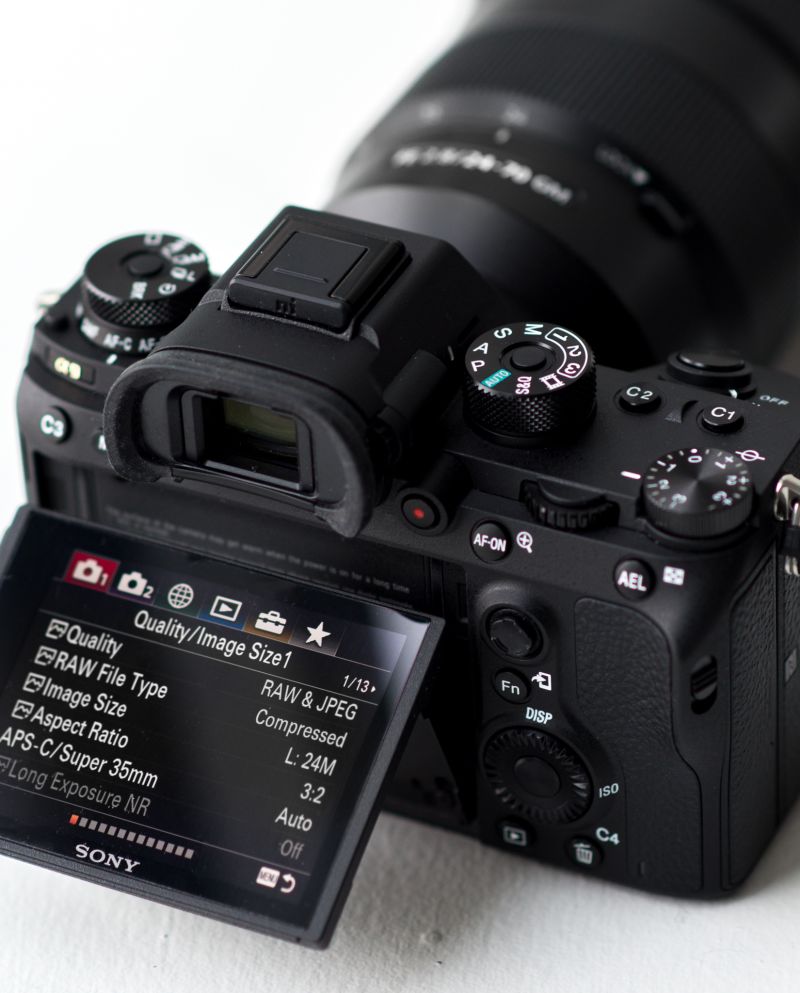 Several other updates to the Sony a9 implemented. This firmware 3.01 provides the following benefits:

The following benefits and improvements are also included in this update

If any of these benefits and enhancements sound familiar they were included in the 3.00 update last month, which was discontinued due to issues that may cause invalid Menu Settings. The 3.01 patch brings all the enhancement and fixes the issues that plagued it predecessor.

You can download the new firmware direct from Sony: