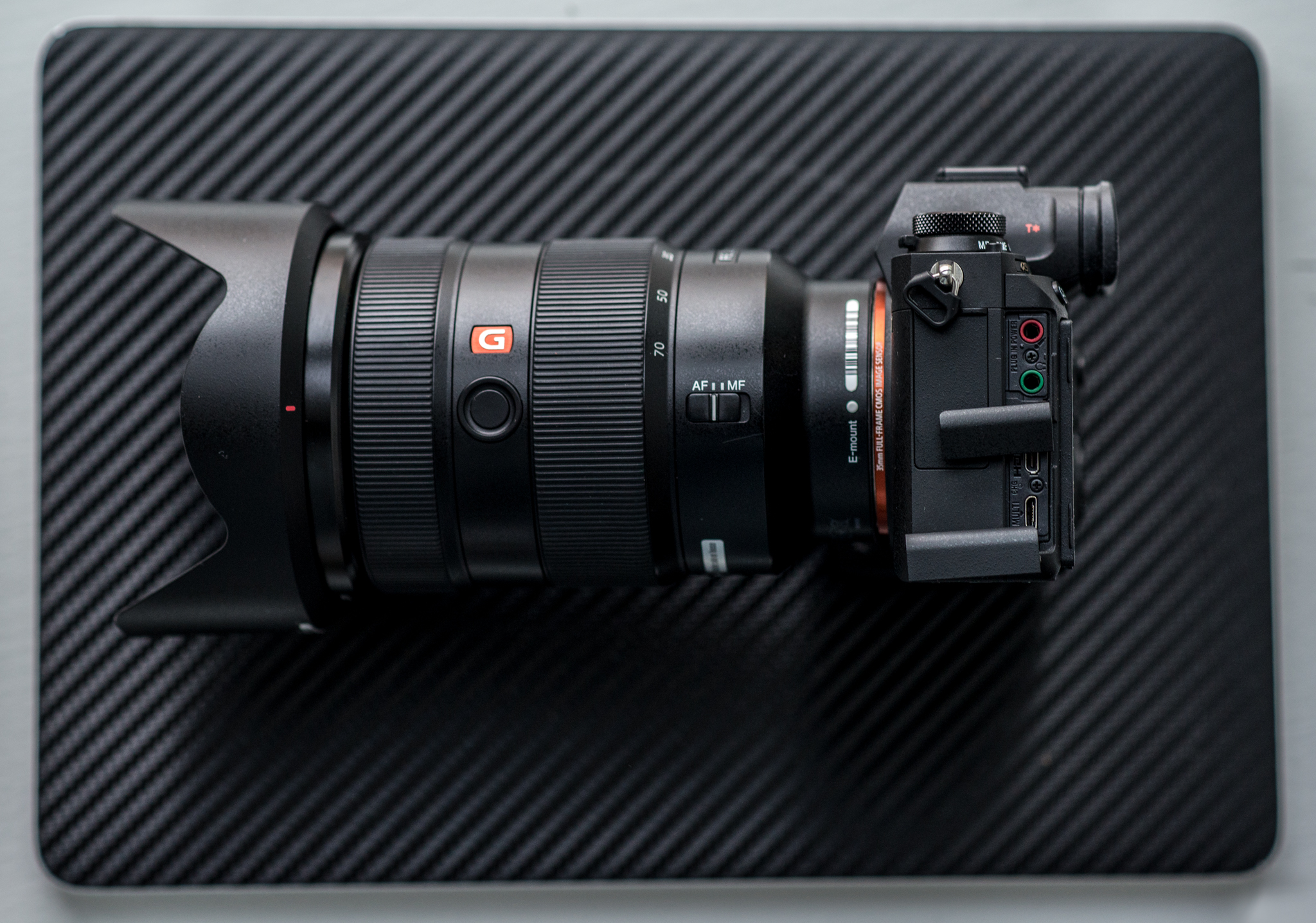 We’ve covered the Sony A9 since its launch, and have continued to report on it more than we have almost any other camera ever, and for good reason. This is evidenced in my initial review/overview of the A9 where there was much energy and copy directed to the importance of this camera, and the appetite for information about it seems insatiable. The thing is though, this heightened level of interest seems to be viewed by some as a goldmine for attention, perhaps even at a cost of credibility.

Let’s get something straight here, the first guy through the wall always gets bloodied, and that’s the scenario with the A9 without question. You can’t break barriers or even challenge them unscathed, and the A9 has been subject to a level of scrutiny only familiar to a foreign national going through US immigration. But while the A9 is by no means the ‘perfect’ camera, much criticism of it has been unfair, and some of it, as I’ve said before, impetuous or flat out incorrect. It’s important to sort the wheat from the chaff, which brings us to the chaff of ‘banding’. 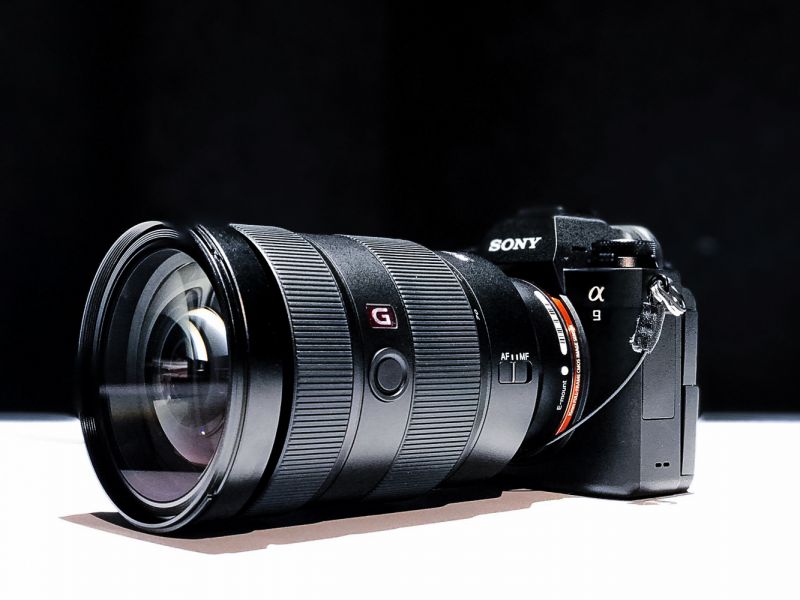 [RELATED: The Sony A9 Is ‘Gonna Overheat’ In 20 Minutes? Probably Not]

The A9, it would appear at this stage, does not have a banding issue. There’s a popular video floating around that suggests it does and many have been quick to align themselves with this notion, but I would caution against it because the evidence doesn’t support the claim, however loud and juicy it may seem.

There are those of us who have used numerous A9 bodies at this point in conditions as varied as a skittles bag and banding has not reared its hideous head. What you’re seeing in this video is not banding in the traditional sense, but rather an interlacing consequence of electronic shutter behavior mixed with the behavior of certain types of lights. 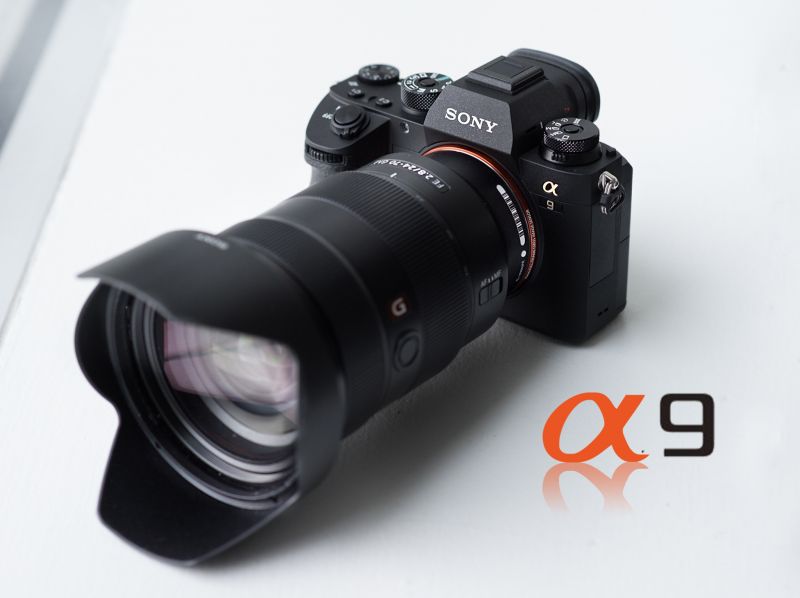 This is not novel, nor is it unique to the A9. You can expect that same behavior from any camera with electronic shutter in the same scenarios, or at higher speeds. Essentially, all artificial lights pulse to a degree –some more than others– and because electronic shutters read information from the sensor in lines (progressively), depending on the speed it is reading while the light is pulsing, at certain rates you see what you’ve got here. We can probably expect this behavior until global shutter arrives in all its glory.

If you’d like a good breakdown of this, Byron DL of Sony Mirrorless Pro, does a good job breaking it down into something easily digestible, and you can check that out here.