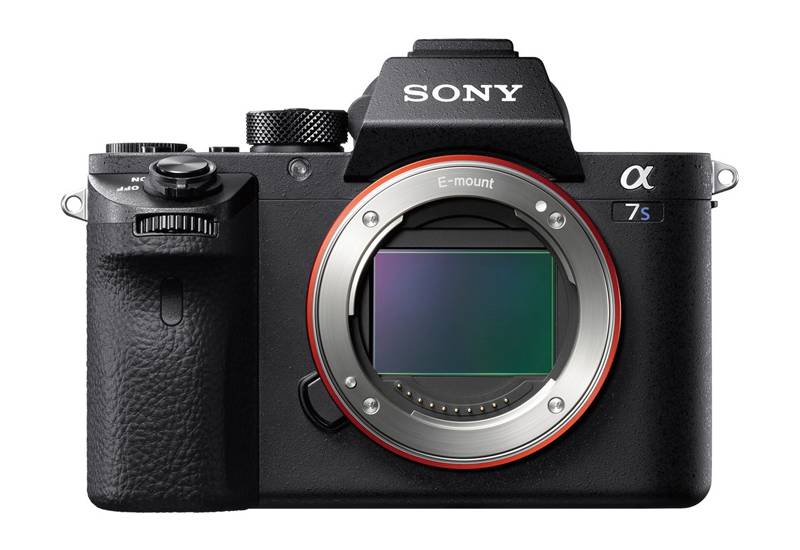 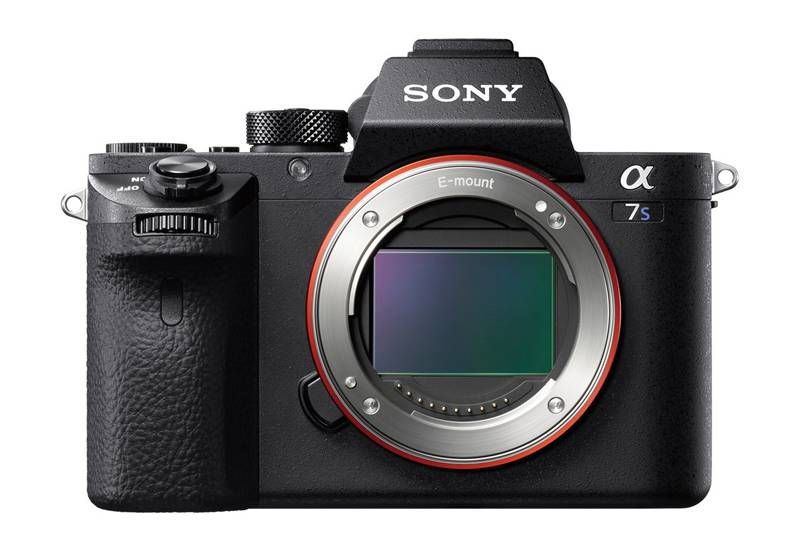 You gotta love the world of rumors and announcements. We were all expecting an A6100 announcement today and some sort of camcorder, but instead we get an even bigger bomb, the A7S II. It still features a 12.4MP sensor but gains the IBIS of the other Mk II A7 bodies. The rest of the specs can be seen below.

Some other notable improvements are the ability to charge the camera via USB while it is on, allowing users to extend battery life in situations where switching out a battery is not ideal. The camera also includes 4K video recording internally now, rather than requiring an external recorder as the original A7S did.

Overall, in my mind, this is a killer update that rounds out the Mk II version of Sony’s A7 full frame series of cameras. Let’s hope we don’t have to go through this again next year. As much as I like Sony updating and evolving the A7 line to better suit photographers’ needs, it’s frustrating to have your camera be obsolete after only 1 year.

What are your thoughts on the A7S II? Do you think Sony changed enough between the version 1 and this new version? Leave a comment below and let us know what you think!

Looking to get better video quality out of your drone footage? How about using a larger sensor, and interchangeable micro 4/3 lenses? Well, DJI’s latest announcement, the Zenmuse X5 series, may be just the thing you need!

The new X5 and X5R cameras connect to the already available DJI Inspire, and both offer 4K recording, with the more expensive X5R featuring lossless cinema 4K. It is all rather impressive, and if you already own an Inspire, seems like a no-brainer.

The new X5 will start at $2199, and the X5R will have its pricing announced at a later time. If you are interested in this new X5, you can pre-order them now directly from DJI over on their website, here.

It is a spendy upgrade for sure, but it is pretty obvious the advantages that this camera has over the Phantom DJI/GoPro based options out there. You get a wide shot with minimal distortion, and you can choose your shots better by switching out lenses. This is one of the most intriguing drone offerings I have seen yet.

Time to start saving those pennies. 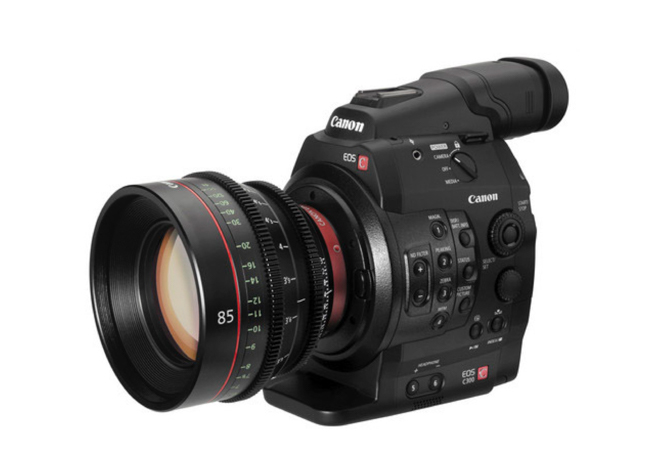 Soon after the start of the new year, a new lens mount conversion service will be available that will allow C300 owners to have their EF mount version converted to PL or EF with cinema lock. This conversion will work to have the PL versions converted to EF as well. There is no price talked about at this point, but one would have to guess that this would not be a cheap service.

More information should be coming by the end of the year, so stay tuned for more details on that.