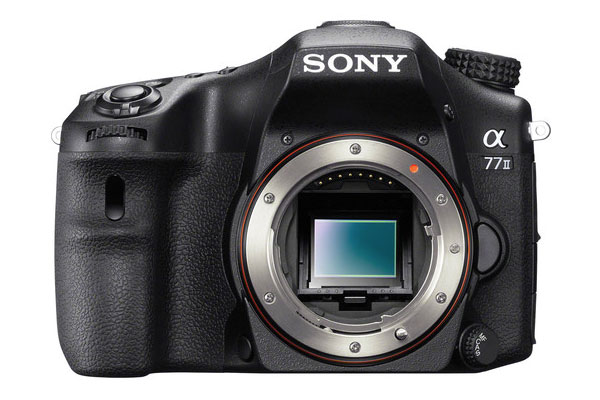 We have heard that it was coming, and sure enough, it has finally arrived. Earlier this morning, Sony officially unveiled its latest DSLT, the Sony A77II. Not only is it a nice upgrade over the current A77, but it looks to be pretty impressive in its own right.

As a Sports and Wildlife shooter, I am super excited about those 12fps. If I wanted to get that sort of fps with Canon or Nikon, I would have to purchase their top of the line full frame options which is nowhere near my budget.

The new AF system, on paper at least, looks pretty impressive as well. I will have to get my hands on this guy to give it a good sports test for AF speed and accuracy, but it looks impressive regardless. 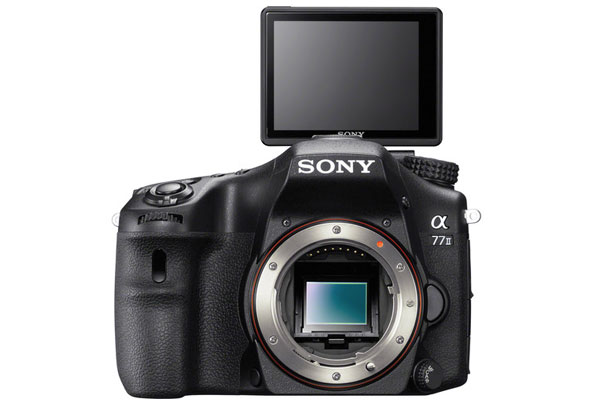 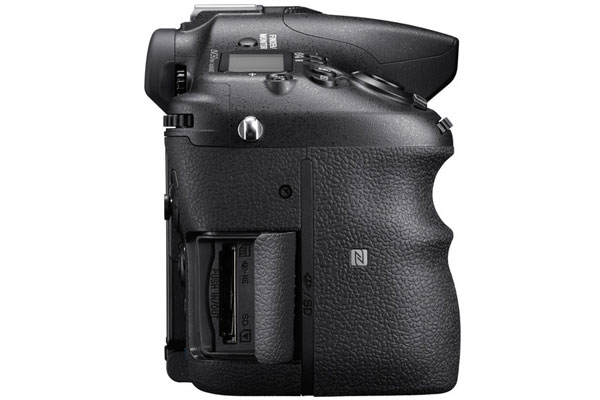 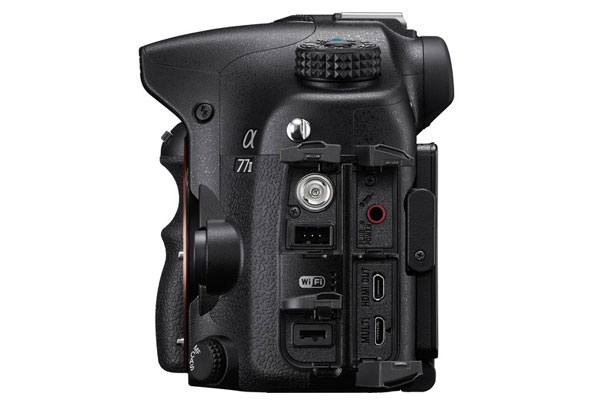 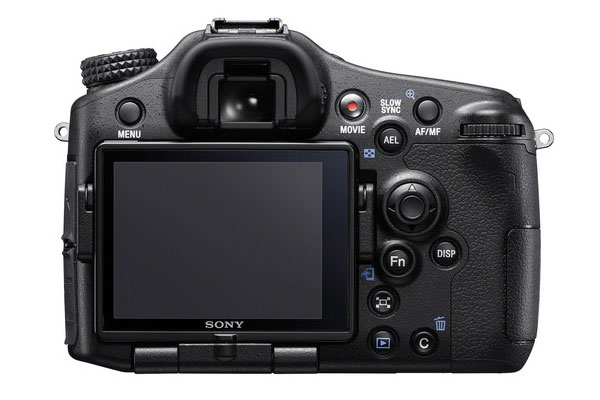 Overall, this is actually the first Sony release that has actually had me considering if Canon/Nikon was where I wanted to be, specifically in the lower budget sports shooter arena. I will probably wait to see if the rumored Nikon D9300 or Canon 7D replacement live up to the hype, but if they don’t, this may be the direction I take… who knows…

If you are interested in this new Sony A77II and want to make sure to be one of the first to get one, you can get on the pre-order list via B&H here. The price tag of $1,198 is actually another impressive part of this camera. If this were Canon or Nikon, I wouldn’t be surprised to see this in the $1500+ range.

What are your thoughts on this new Sony A77II? Do You agree that this could be one of the top APS-C DSLR(DSLT if you want to get nit picky) bodies on the market currently? Leave a comment below and lets discuss.