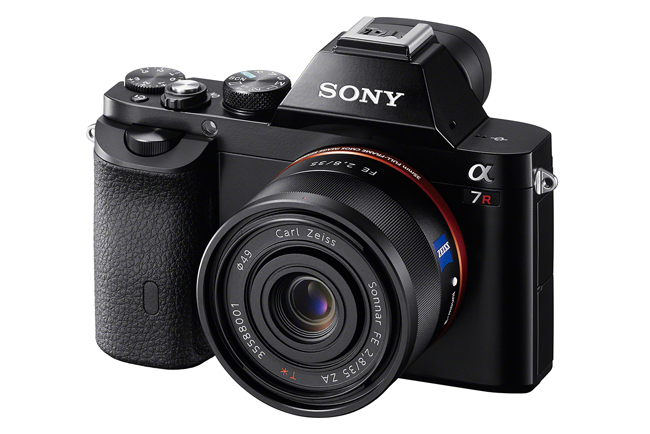 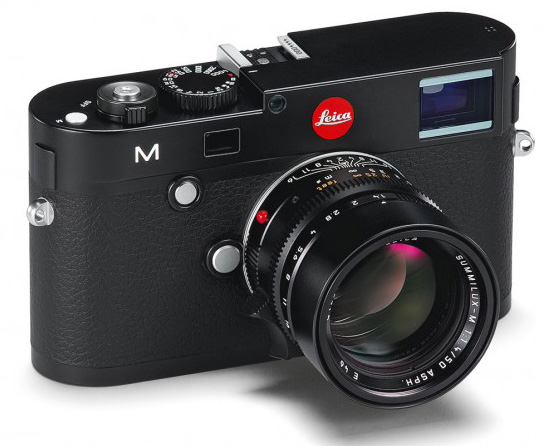 The move would be the latest Sony swipe at Leica, who also has a full frame B+W only camera in the Leica M Monochrome. However, many of you are probably wondering what the appeal behind a black and white only camera is. Put simply, there are some pretty impressive advantages that are gained when you remove the color filter that most digital cameras use these days.

Greater sharpness, cleaner high ISO performance, and increased dynamic range are just a few of the advantages that you get with a black and white only sensor. The tradeoff, of course, is that you are stuck in black and white (duh!). The cool thing, though, is that if you prefer shooting in black and white, or if that is your specialty, you can get b+w images that would blow away images from your standard, color DSLR.

Not much is known about the camera at this point, other than the sensor bits we mentioned above. But if I had to guess, I would think that this is likely an A7 or A7R with the color sensor switched out for a  black and white sensor. It would likely have some improvements to the A7/A7R based on user feedback since it was released.

7 Tips to Approaching a Stranger on a Photographic Tour (NSFW)