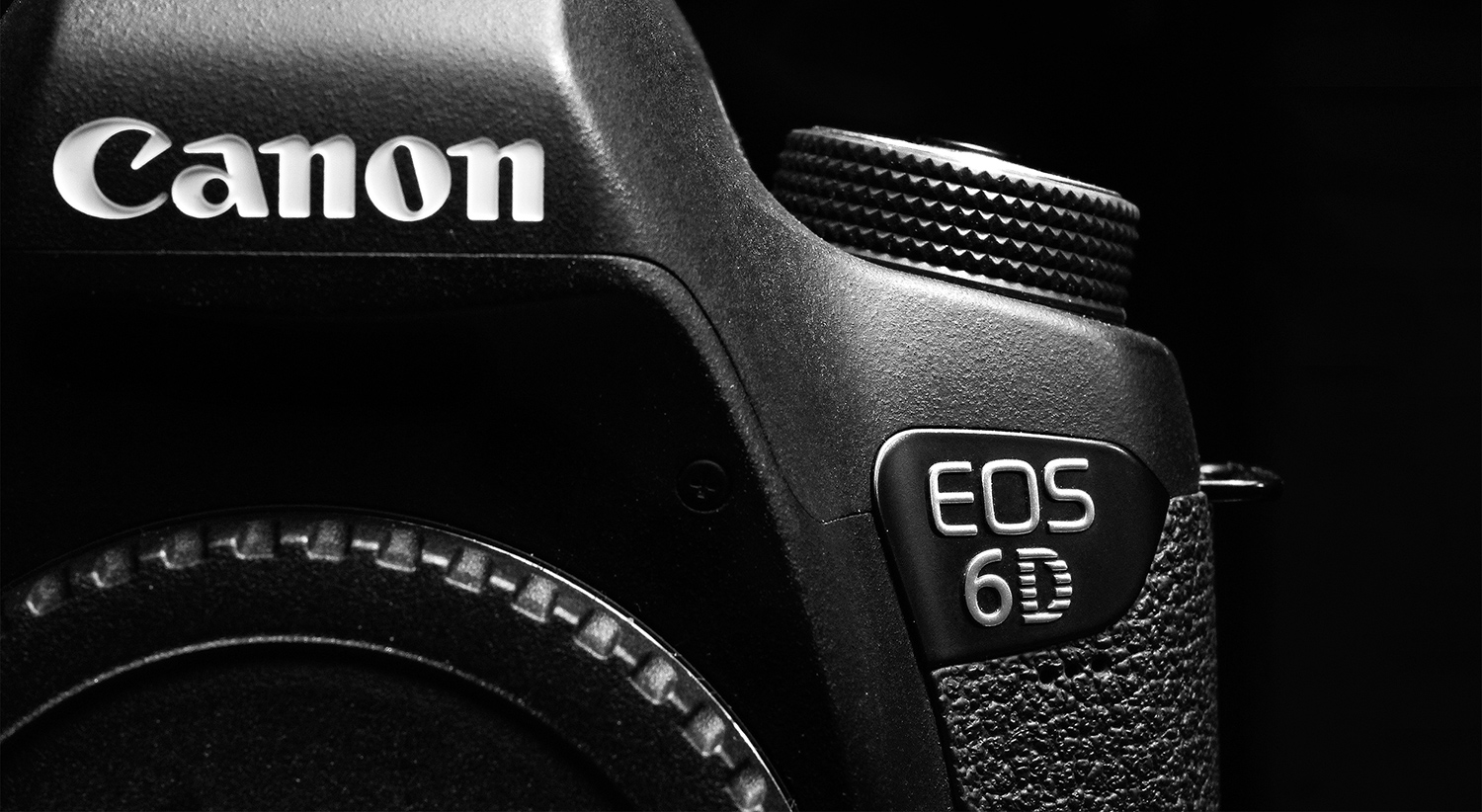 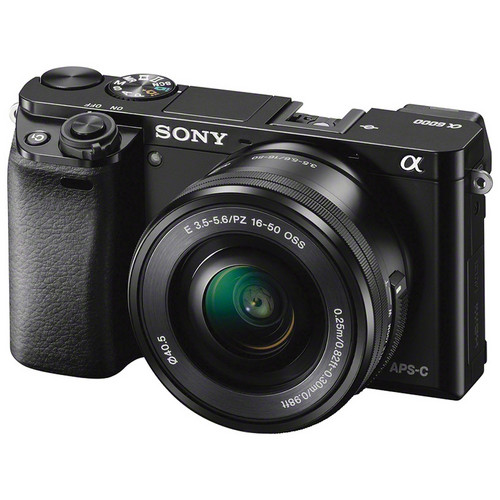 We have known for a while now that Sony was having an announcement on Friday, and until now, many have thought this would be the E-mount camcorder we have heard about. But according to this new report, it looks as the announcement may also include the successor to the A6000!

The A6100 (or A7000, whatever you want to call it) went cold after July when we thought it was going to be announced and it wasn’t. Now, according to the rumor, it is finally done and will likely be announced on this upcoming Friday in Berlin.

The A6100 is expected to feature a 24MP sensor, support for UHS-II SD cards, but the camera will NOT feature 4k recording capabilities. As an aside, the rumor also says there will no longer be a silver version of the camera, just black from now on.

I’m not sure I believe those specs. Sony has slapped 4K video in every other camera announcement lately, and if the RX100 series and RX10 series can do it, surely the A6000 series would be able to do it. But who knows, maybe they will be using the 4K as an incentive to buy the higher priced cameras.

Anyway, Friday is just a few days away, we will know soon enough. 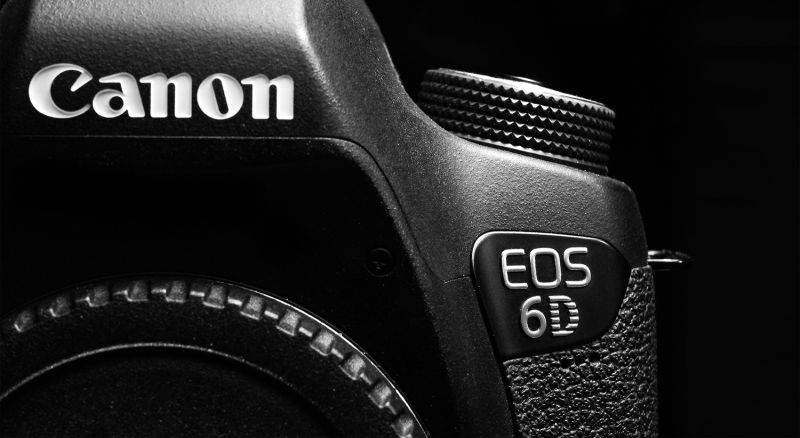 I know I am not the only one looking forward to whatever Canon comes up with next for the 6D series. The original 6D was my last DSLR, and if I am honest, I do still have very fond feelings for the camera. So this gets me all excited when I hear talk of the next 6D body.

According to the new report over on CR, the 6D Mark II is still a few months out, but some possible specs emerged today. The rumor itself is rated a CR1 (rightly so given how far out an announcement could be), but that said, it makes for a good discussion.

The idea that the 6D could be Android-based is intriguing. It would definitely cause a stir in the Canon rank and file if they completely blow up their usual menu system in favor of a touch-based Android one. The rest of the specs seem pretty legit; better ISO performance is great, and improved AF is a must.

The inclusion of the swivel LCD I find suspect; so far Canon has been reluctant to put that on any high possibly pro facing cameras, so I think it is doubtful they add it to the 6D. That said, they could be looking to create more of a difference between the 6D and 5D series, and a swivel screen would certainly help in that regard.

What are your thoughts on these possible specs? Would you support a switch to Android? How about the swivel screen? Make sure a comment below!

How to Process the Milky Way in Lightroom

Ian Norman, from LonelySpeck.com, is back with another great astro-landscape tutorial. This time, Ian takes us through his process for editing his Milky Way images in Adobe Lightroom.

Processing the Milky Way can be a tricky process for those who have never done so before. It’s nothing like processing your usual landscapes or portraits; it is very much its own can of worms. Luckily, great astrophotographers like Ian are here to help guide newbies along, and this tutorial is a great start. Check it out below:

I learned a thing or two watching this, and hopefully you picked up a few new processing tricks as well. Ian shot the images in this tutorial with a Sony’s A7II and a couple manual focus Voigtlander lenses. Make sure to check out more of his astro-tutorials and learning over on his website, LonelySpeck.com.

What Should Photographers Do About Other Vendors Taking Pictures During a Wedding?