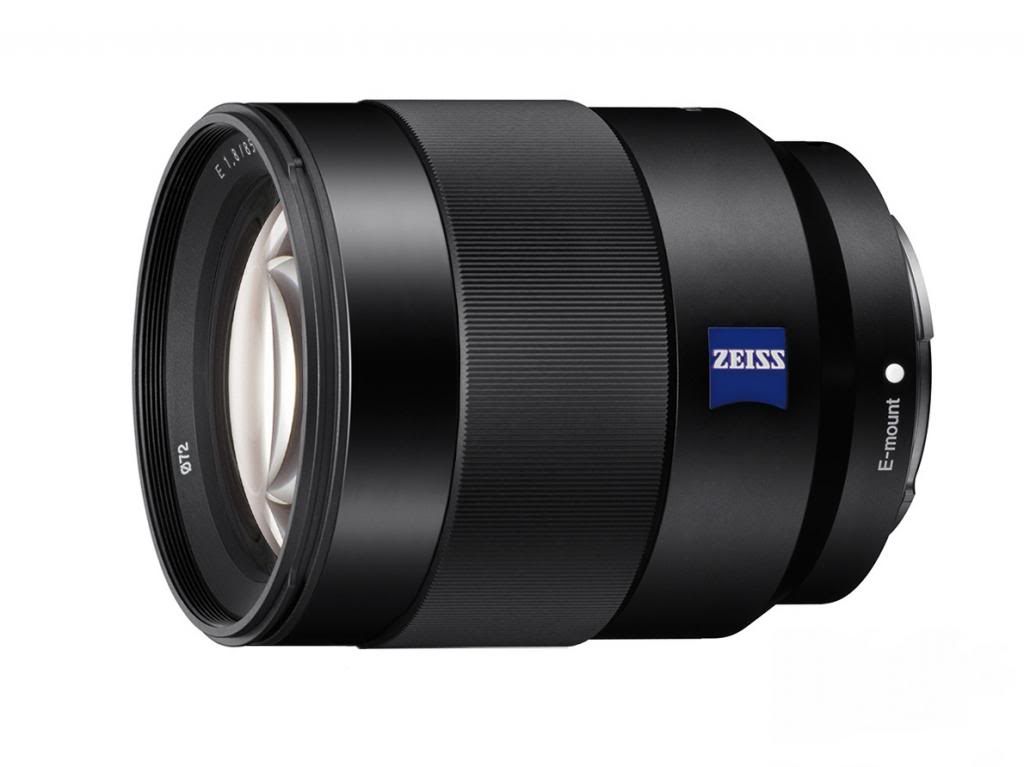 Sony has several announcements slated to take place around Photokina, and two that you may be interested in are the A5100 and the 85mm FE lens.

The latest rumors indicate that Sony will release a new FE 85mm lens “right before” Photokina. Pricing and aperture of this lens are unknown, other than that the lens is expected to be fast, likely F/1.8 or better. There is a rumor going around about a Zeiss FE 85mm F/1.8, but the team over at SAR finds that rumor unreliable, so take it as you will.

In addition to the 85mm FE lens, we can also expect to see a new A5100. According to the rumors, the A5100 is expected to have the same sensor and AF technology as the A6000, but will be inside the same body and have the same LCD as the NEX-5t. So the idea here is 90% of the A6000 for a big price cut. Should be an attractive option for anyone who can’t quite swing the dough for the A6000.

These two rumors are in addition to the new QX30 and Z3 which are expected in early September, as well as the possible new full frame RX cameras sometime in the near future. It seems that Sony has a big show planned for Photokina, a little something for everyone…

What are your thoughts about these two new Sony rumors? Which one excited you the most? Leave a comment below!

List Of Places To Buy Rolls Of Film Online