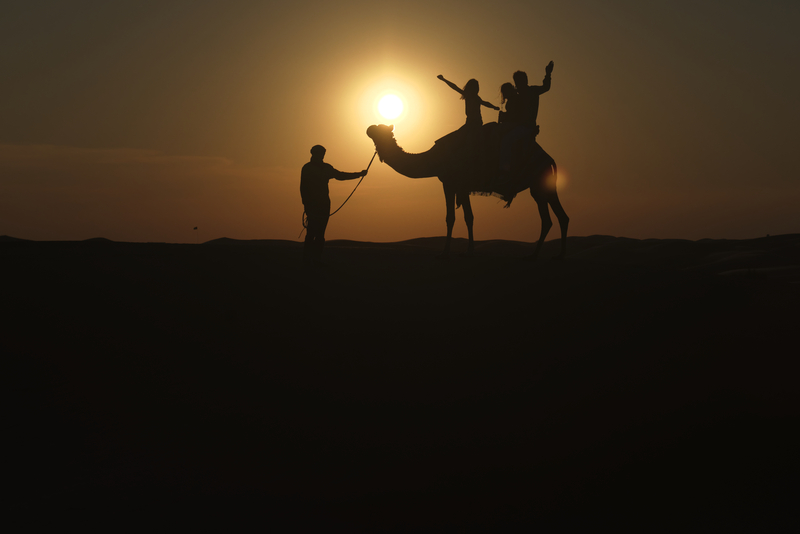 Conduct a quick web search and you’ll find dozens of iPhone 6 photo galleries that feature some impressive well-constructed shots. While these photos are impressive, photography pros aren’t ditching their DSLR’s just yet. However, smartphones can take some high-quality and innovative pictures and can be a fun backup option for photographers that don’t have their DSLR kits handy.

Since the best camera is the one you have on you, here are four tips for getting the most of your smartphone photography. 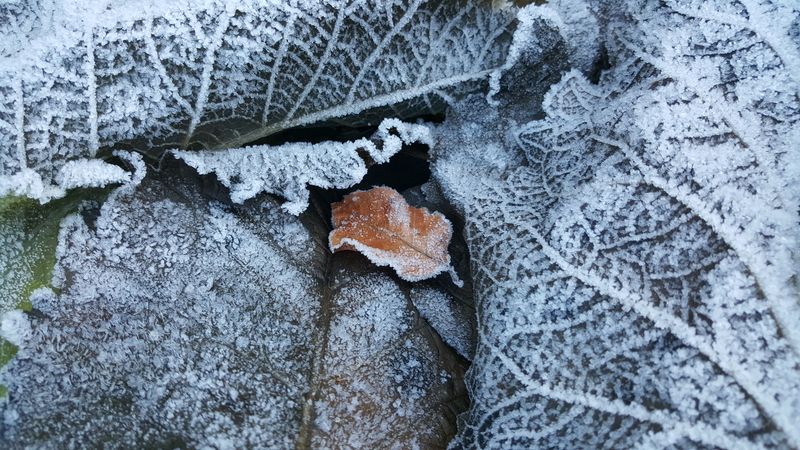 1. Use It For Macro Shots

Advanced smartphones such as the iPhone 6 and Samsung Galaxy line are well-equipped with cameras that can take quality macro pictures. Here’s a few suggestions: 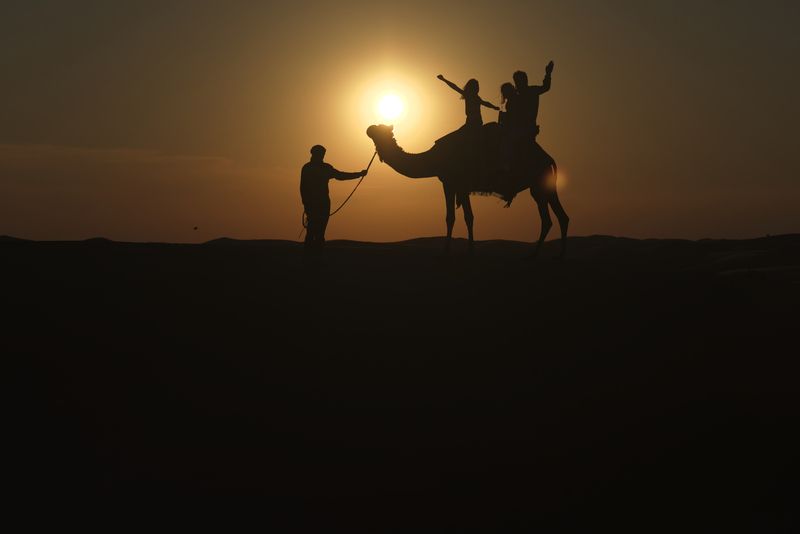 Taking quality smartphone pictures requires you to exert some control over the exposure and focus. Install an app such as Open Camera or HD Camera Ultra that allow you to manually alter the exposure, white balance, and even use an auto-stabilize feature for perfectly level shots. Other fun and useful applications include: 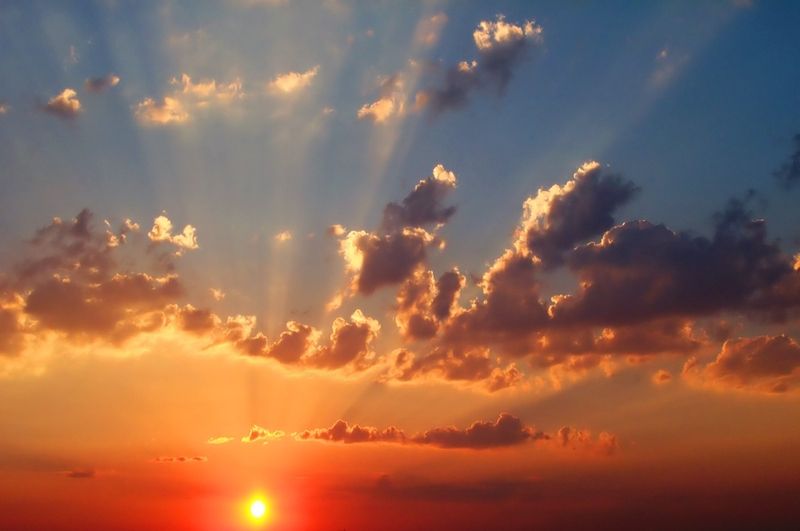 3. Leverage the Particular Features of your Phone

Some phones excel at low-light conditions (compared to other devices) due to being able to manually set lengthy shutter speeds. Speeds of up to 30 seconds are available on some models, which makes very low light photos possible. Check the specs of your phone to best match up sensor size, ISO, shutter speed, and aperture. Image stabilization is found on some smartphones, helping to eliminate “shaky hand” shots. If you are always shooting outside or around water, then a purpose-built phone such as the Galaxy S6 is very durable can be used for underwater shots.

It pays to conduct comparisons when shopping for a new phone and to understand your phone’s limitations and strengths when using it for photography.

[REWIND: BATTLE OF THE IPHONE CAMERAS – FROM GENERATION 1 TO THE 6S] 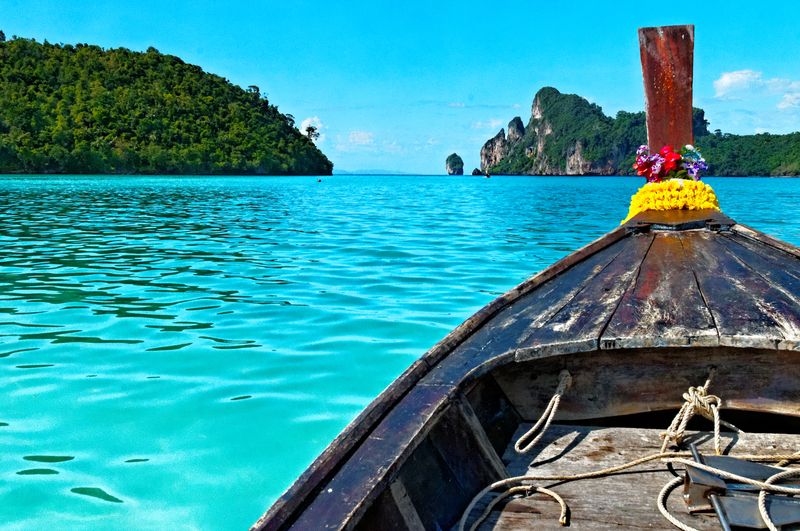 Smartphones sit in pockets with lint and keys, and they’re propped up on sticky restaurant tables. Clean the lens frequently with a lint-free cloth or distilled water and Q-tips to ensure images are crisp. Or keep it in a “notebook” style case to protect the lens. Buy a portable external battery. Update the phone automatically to eliminate bugs. Automatically back up your photos to the cloud.

The beauty of smartphones is they are able to perform dozens of functions, from a research tool to a real-time mapping device. If you aren’t armed with your regular DSLR, then leverage the power of your phone as a pocket-sized computer. Use applications to make interesting time-lapse or slow motion videos, or control a drone and take some amazing shots from 1,000 feet in the sky. Use the phone as a motion detector and capture surprise reactions or animals in their native habitat. Create and share interesting perspectives through the phone while taking near professional quality shots.

Serban Enache is the CEO and co-owner of Dreamstime.com, LLC. With over 15 years of experience in design and new media, Serban has proven to be a skilled executive, successfully blending creative and executive abilities. He co-founded Archiweb in 1998, an award-winning leader among web design companies in SE Europe, and envisioned the later-to-be stock agency in early 2000. As the Creative Director of Archiweb  he has helped a multitude of companies to establish or improve their online presence; among them, Xerox, Unilever and Despec.

Serban handles the business development strategy for Dreamstime and is deeply involved in the everyday operations of the website community. He is a skilled visionary that believes in disrupting the business norms to explore new options.

Serban graduated from the Romanian University of Architecture and Urban Planning.  He lives in Bucharest, Romania, with his wife and two daughters. Visit his professional page at http://www.dreamstime.com/achilles_info