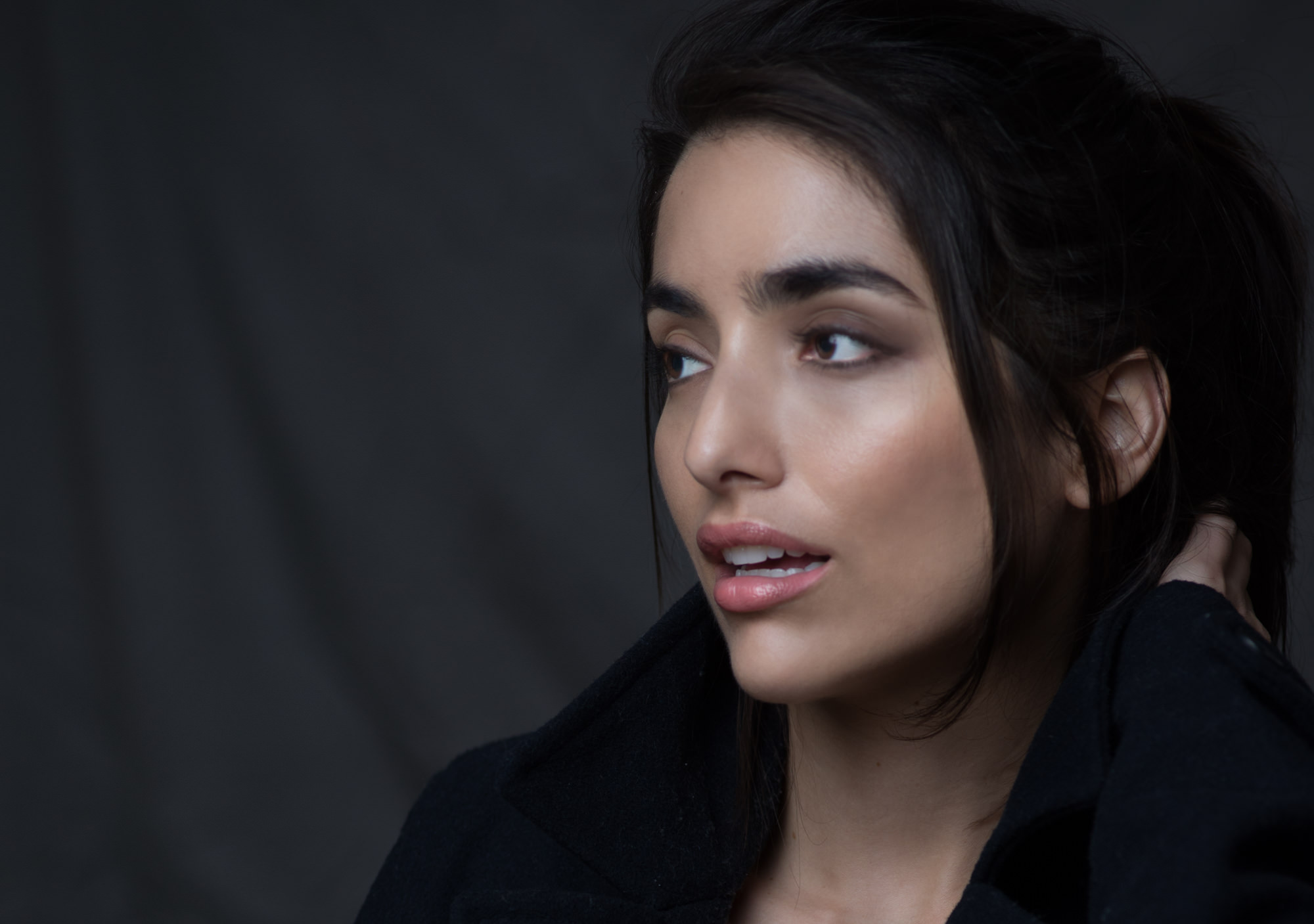 There’s a lot to be said for the importance of having small wins when you’re beginning any kind of endeavor. When you set out to do something putting forth the physical effort; setting aside the time; educating yourself, and all else that goes into ‘trying’ can set you up for a major blow if on the first occasion you try something, it just doesn’t turn out. This is not to say that you must expect to get everything right the first time around, and failing, as trite as it sounds, is usually beneficial in the long run. And again, I stress that even if something is difficult, you should still go out and do it. In fact, if it’s difficult, it’s likely autotelic.

But in the photography world, especially today where you can insulate your mind and vision within walls made of a never-ending stream of insanely brilliant photo works on Instagram and everywhere else, it’s easy to get discouraged and incubate feelings of self-doubt. In fact, many photographers I know, myself included, do tend to endure periods like this that can last many moons, and lead to hesitation and significant lack of self-worth. It can be immobilizing, and utterly detrimental. 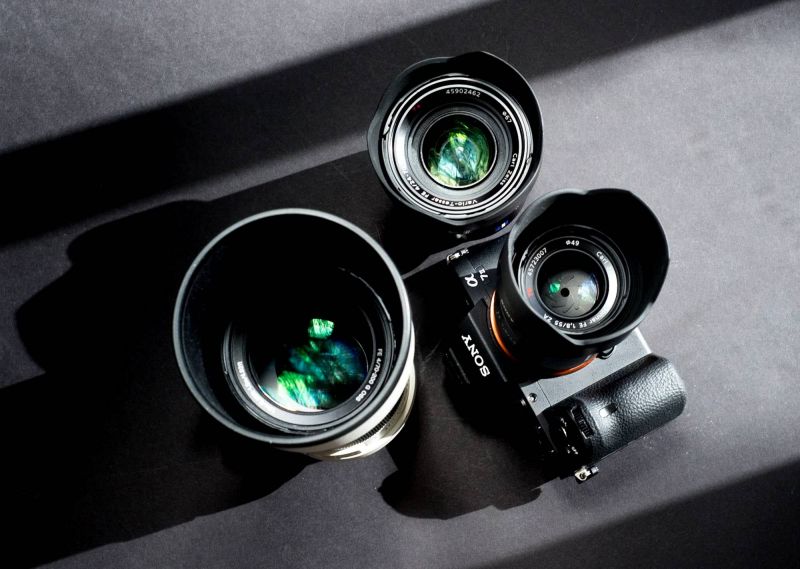 What I’ve noticed, however, is that little trip-ups and failures at the beginning, can beget stagnation and further failure. These little things are often insignificant and relatively unimportant in nature, and more importantly, they are typically corrected very easily, but getting it wrong often leads to lack of forward movement. Failure is inspiring and motivating for some, and really debilitating for others. And on the flipside to the same coin, having a few successes instead at the start? Well, that can propel many to push through the next few hurdles.

Where is this most often found?

Well, the most common source of initial success that leads to confidence and interest, in my opinion, is as simple as buying the right piece of gear that allows you to achieve a really shallow depth of field. I’ve seen people so enamored with this that they just blossom and build entire careers. It’s why when friends ask me what camera to buy I tell them it doesn’t matter, choose one, and let me pick the lens – at which point I point to a 50mm 1.8, just to get them motivated, since it seems those green to photography associate blurred backgrounds with professional work… 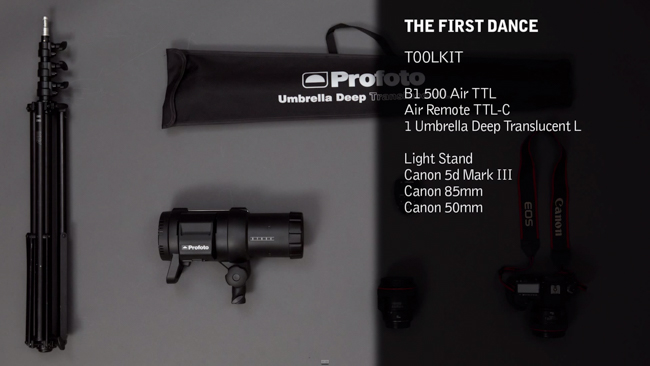 Anyway, the most common source of initial struggle, the area that breeds the most curiosity and the most hesitation, the elephant graveyard of photography if you will, is off-camera lighting. Lighting with strobes/speedlights on a whole, actually, and more specifically studio lighting. When someone discovers how dramatically strobes can affect an image, they want to learn about it, but if the material isn’t delivered well (can’t stress enough the importance of finding a source with a method of delivery that you are drawn to and can clearly soak in) or if they just miss a little piece of key information, the whole thing can spiral downwards. There is a silver lining though…

In many ways, I’ve learned that many of the ‘failures’ aren’t quite failures as much as they are a case of not understanding the environment, and thus not understanding that these are issue the pros face, too. And the other problems are so easily rectified if only someone dropped a healthy helpful hint, which is what I hope to do here for you:

Did a studio portrait session only to come home, load up the images and it’s like every other photo missed its focus point. Kill me, take my camera, and my wife, and my pride.
Well, naturally. This is a perfect example of how many starting out just don’t understand a specific environment. If you’ve ever found yourself in this situation you can breathe a sigh of relief that you are not alone. Do you hear me? You are not alone. In fact, it’s not unusual to finish up a shoot and have 30-40% of your images not perfectly focused on the point you desire, such as the closest eye.

If you’re in a photo studio and it’s dark, either by deliberate environment controlled lack of light or maybe you’ve flagged off a section of window light with a V-flat, that puts pressure on your camera’s autofocus system, and much of the time it’s going to be a bit off. This is where strobes with modeling lights can really be of benefit because they will throw enough light on the subject to truly assist your AF and cut down hunting and missed focus. (You should note here that it is good to have a strobe that has a modeling light that stays on, as some less expensive varieties have them, but they stay on for about 10 seconds, which is utterly useless).

But yes! Many, many times this is what’s going to happen, and this focus problem happens on professional shoots that went well! I hope this makes you feel better. But there are two things I strongly suggest for you to do when working with your subjects that will help you nail focus a higher percentage of the time:

It should go without saying here that this isn’t solely restricted to fashion use, but in any studio situation, and even elsewhere at times. Also, it’s worth noting that if you’re shooting and 60% or more of your shots are off, then surely you should revisit AF fine tuning.

These two pieces of information were revelatory to me, and I hope they serve you well. Do share some of your work in our Facebook Community and let us know how you’re coming along.

If you’re looking for an exceedingly good source of Lighting information that walks you through, holding your hand like a small child, check out Lighting 201.  Really.

Hands On With the Sony a6300 | Initial Impressions and Sample Images