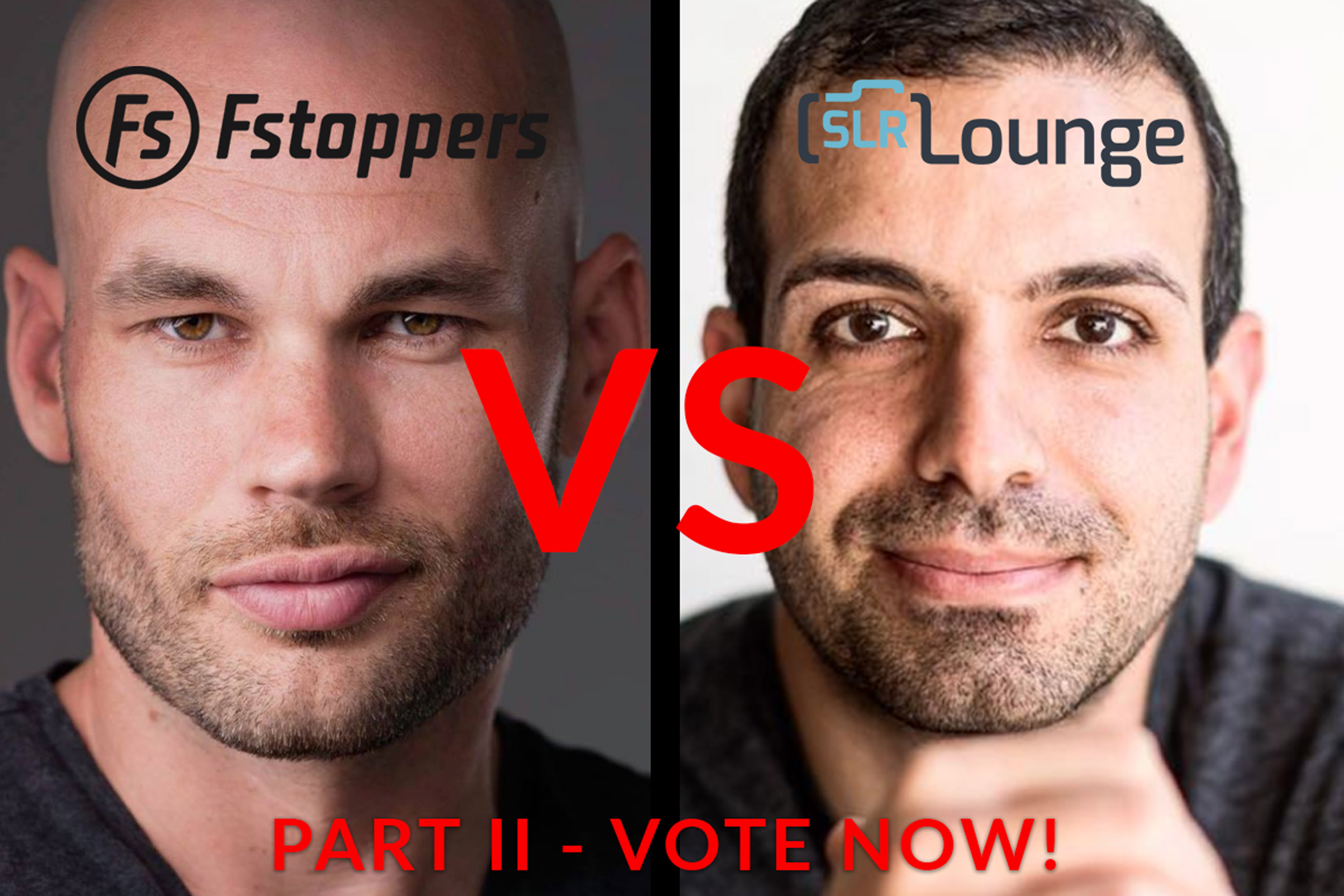 SLR Lounge vs Fstoppers Part II: Vote for Who You Think Won

In case you missed it, I headed out to Puerto Rico to visit the Fstoppers for my birthday. During the visit, Patrick challenged me to go head to head against Lee Morris to see who could shoot a better “editorial/fashion” photograph in a surprise competition. By the tone of this post, you can probably guess what happened. But, that shouldn’t stop you from checking out what became a hilariously educational video over on the Fstoppers YouTube Channel.

Now, Lee has come to Orange County to exact his revenge. Lee opted to shoot second for the entire series, and according to SLR Lounge Challenge rules, this means that I got to choose the playing field. So, we’re doing fitness portraits of my business partner Justin Lin. Now it’s time for you all to tell us who did it better.

Pick which image you think is clearly better from the first set. (Update: Voting is closed) 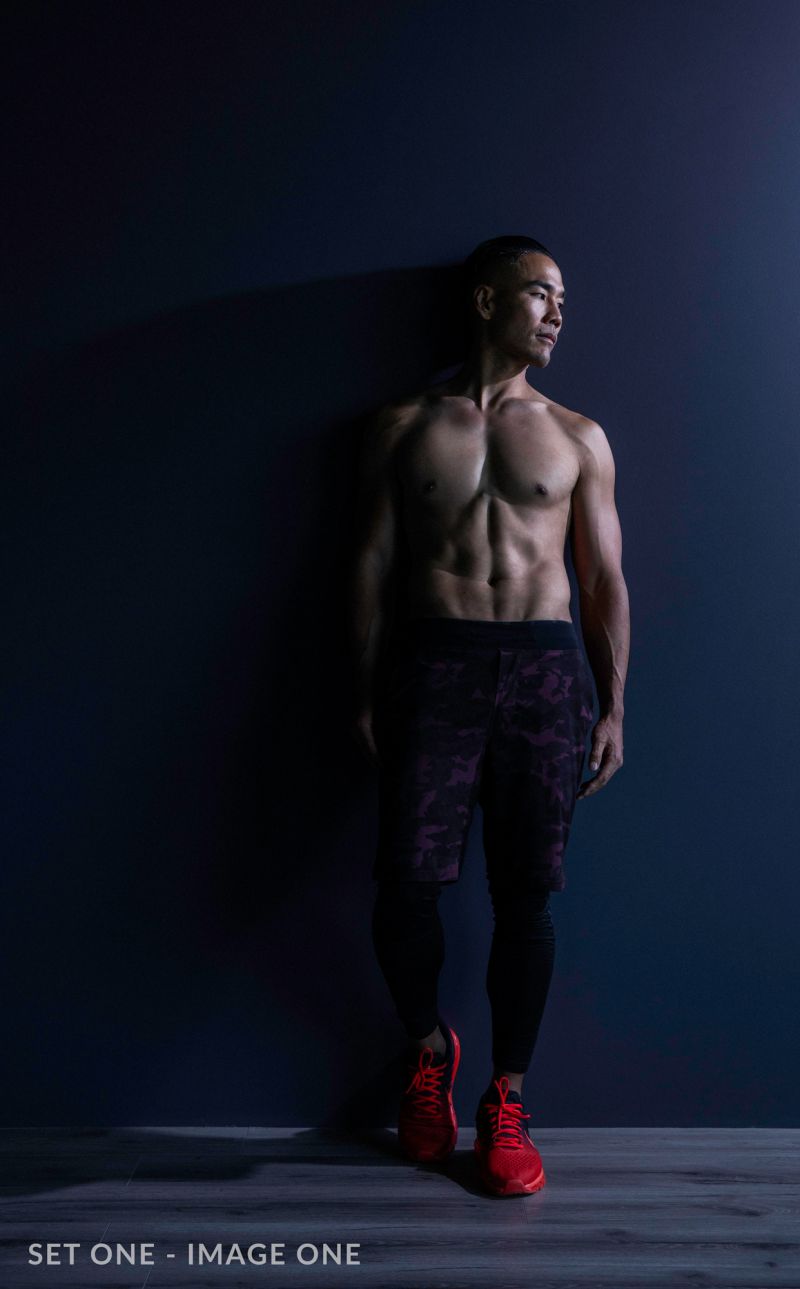 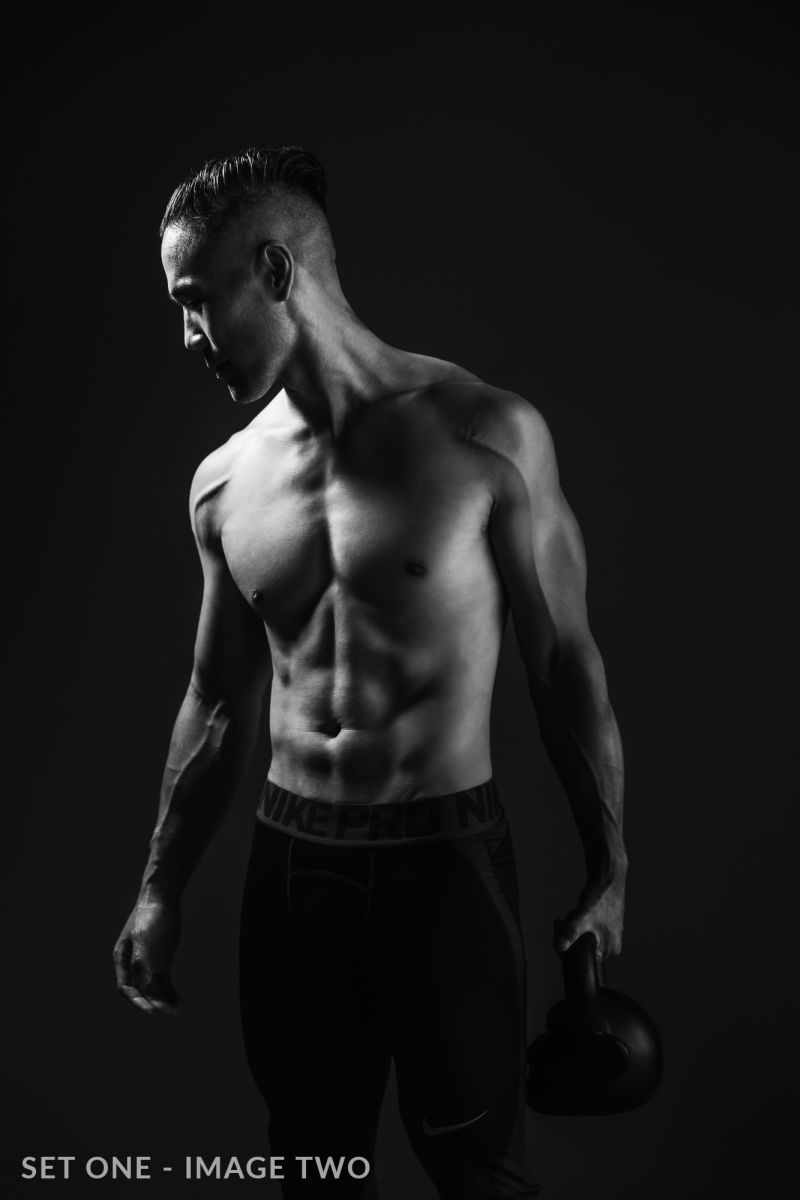 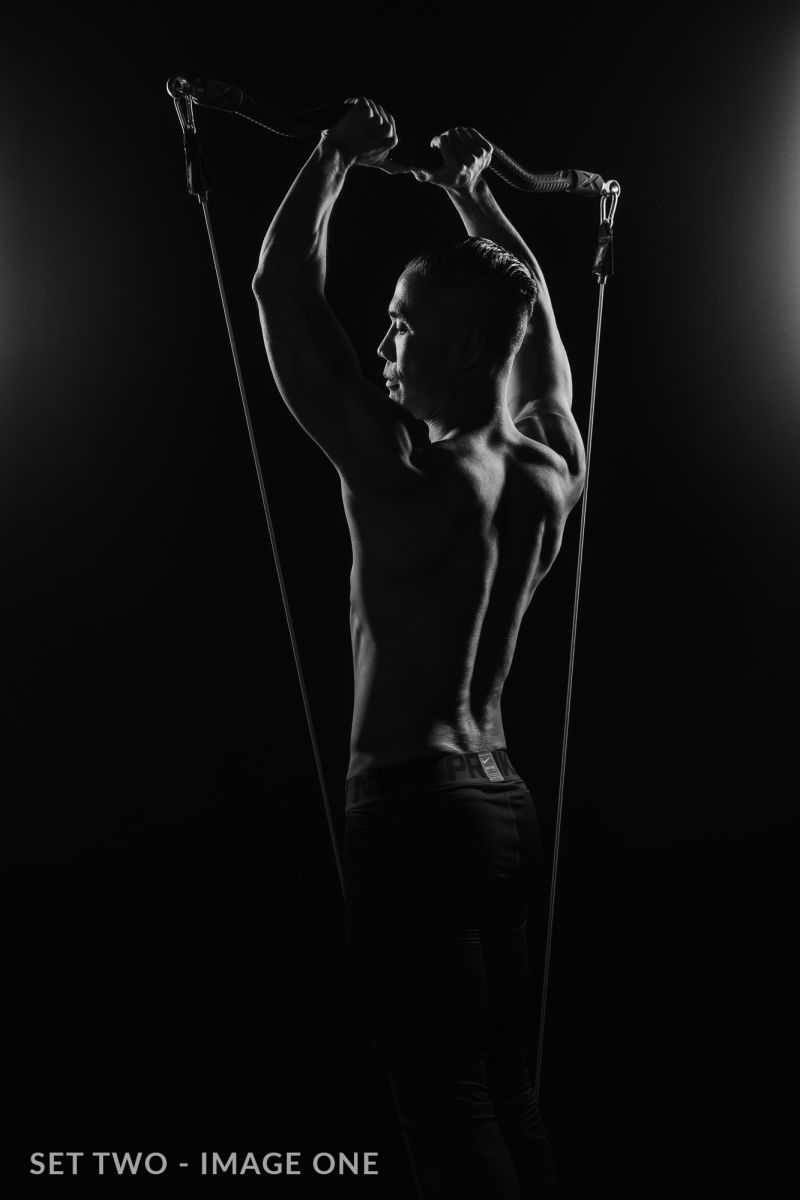 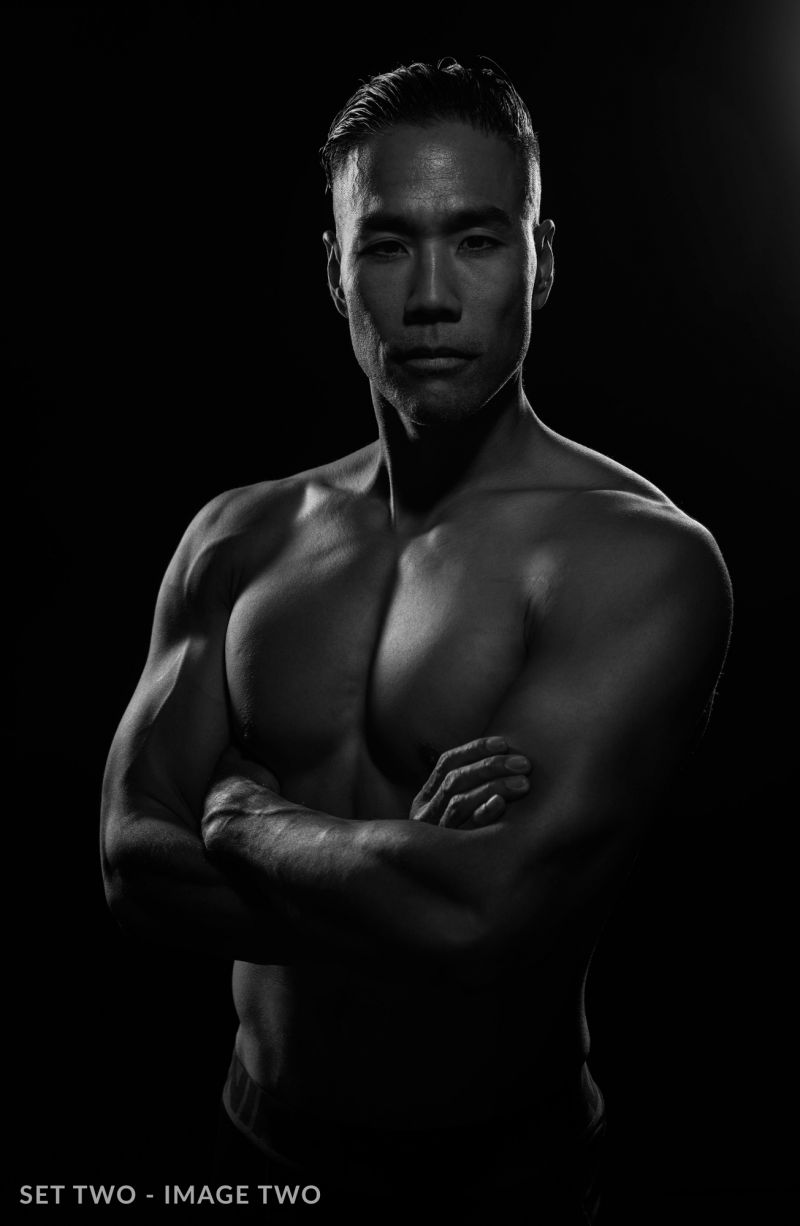 Pick which image you think is clearly better from the third set. 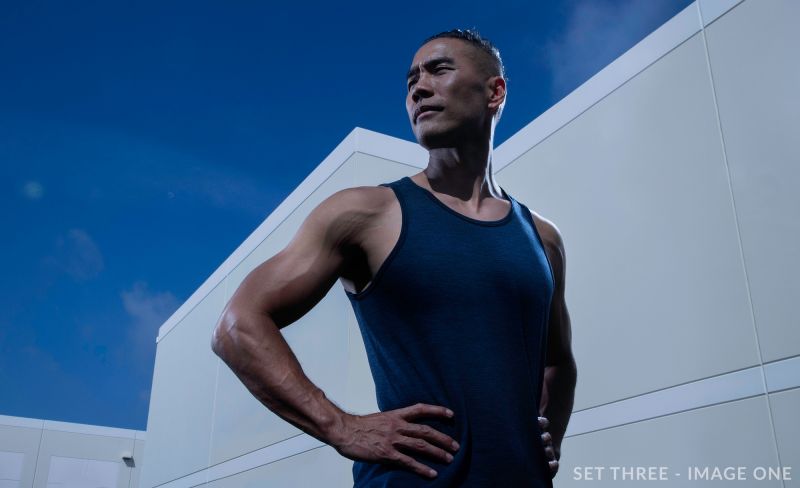 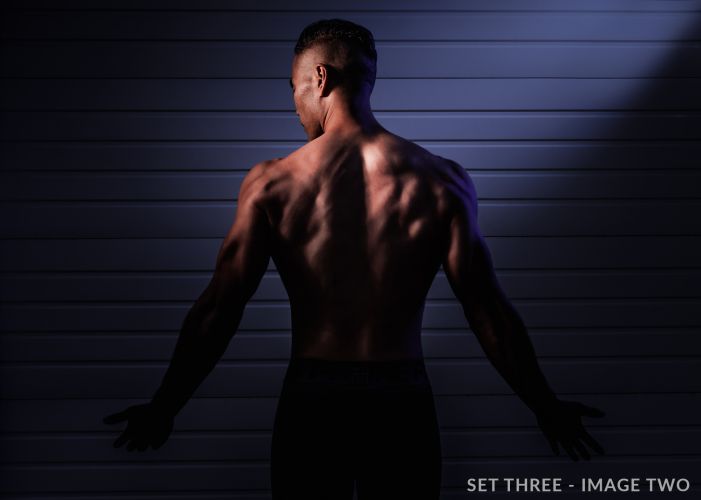 My Three Favorite Prime Lenses & How To Use Them For Portraiture