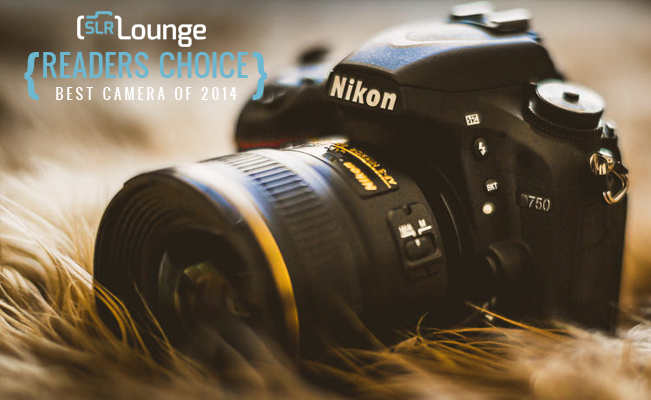 If you have been following our poll for the best camera of 2014, it should come as no surprise that the Nikon D750 took the cake. The Nikon full frame DSLR was leading the poll from the get go after being snubbed from our Editor’s Award Top 5 short list.

Overall, the D750 is as well rounded as you could ask for a DSLR to be. It is the new Nikon Goldilocks camera; not overachieving in any one respect, but just right all round. Everyone from Wedding Pros, to Wildlife and Landscape shooters are raving about this camera, and for good reason.

Make sure to check out our full D750 review from Kishore Sawh here. 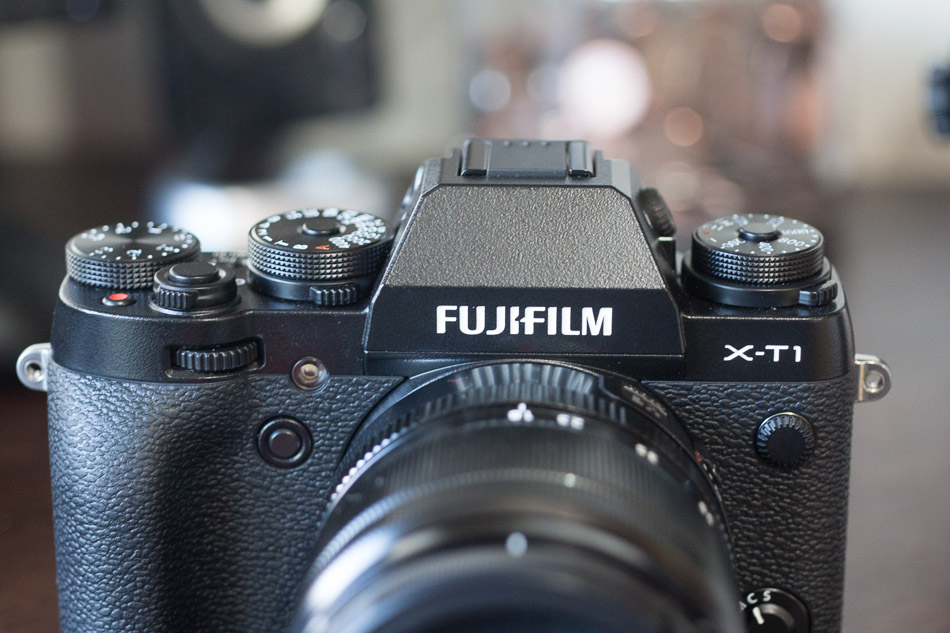 It was a pretty tight race for much of the polling between the Sony A7s and Fujifilm X-T1 for runner up to the D750. In the end though, the Fujifilm X-T1 pulled through and again found itself in a great position on the final listing.

I recently bought an X-T1 myself, so you know I have been drinking the Fuji kool-aid, but I am not surprised in the slightest that this camera is well regarded by our readers as well. Once the Fuji system catches up on lenses (and they are already really well off in that respect), watch out!

What are your thoughts on the final results of the poll? Do you agree with the masses, or do you think another camera should have been in the running? Leave a comment and let us know what you think.

The Realities of Parenting: Photo Series Shows What Real Life With Kids Looks Like