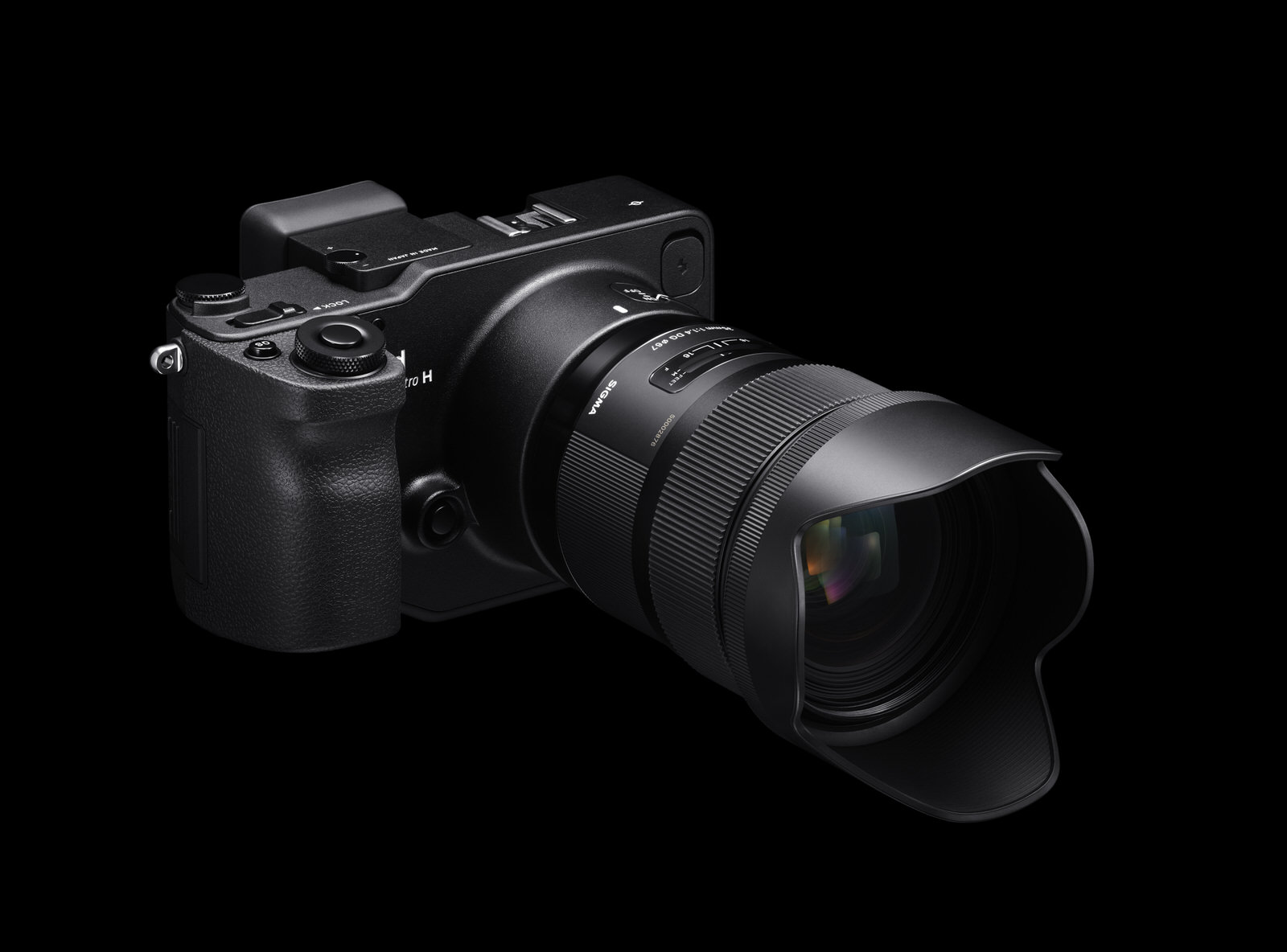 Sigma may be known more for its lenses than its cameras, but after about half a year of waiting, Sigma is finally releasing details on its upcoming mirrorless, the sd Quattro H. The new camera totes an equivalent 51 megapixel Foveon X3 sensor, Native DNG support and auto crop for DC lenses. 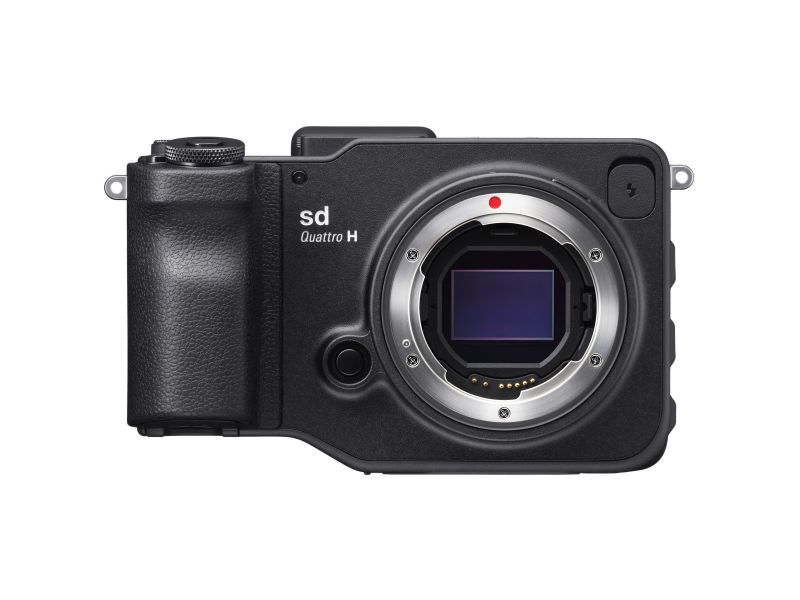 The Sigma SD Quattro H (like the name implies) uses an APS-H sensor, which is about half way between full frame and APS-C sized sensor. That means the camera’s crop factor is just a 1.3 crop of a full frame sensor compared to the 1.5 crop on APS-C.

By using a 1:1:4 RGB pixel ratio with a layered design and forgoing an optical low-pass filter, the sd Quattro H can capture 100% of the light data for blue, green, and red. This layered sensor creates a 25.5MP lossless raw image with a spatial resolution equivalent to, and with richer colors, than that of a 51MP Bayer sensor. In contrast, a traditional Bayer sensor comprises capturing 50% green, 25% blue, and 25% red on its sensor. Sigma says that the camera is the first direct image sensor using the technology, allowing the camera to get more details out of the available light as well as enhancing processing speeds. 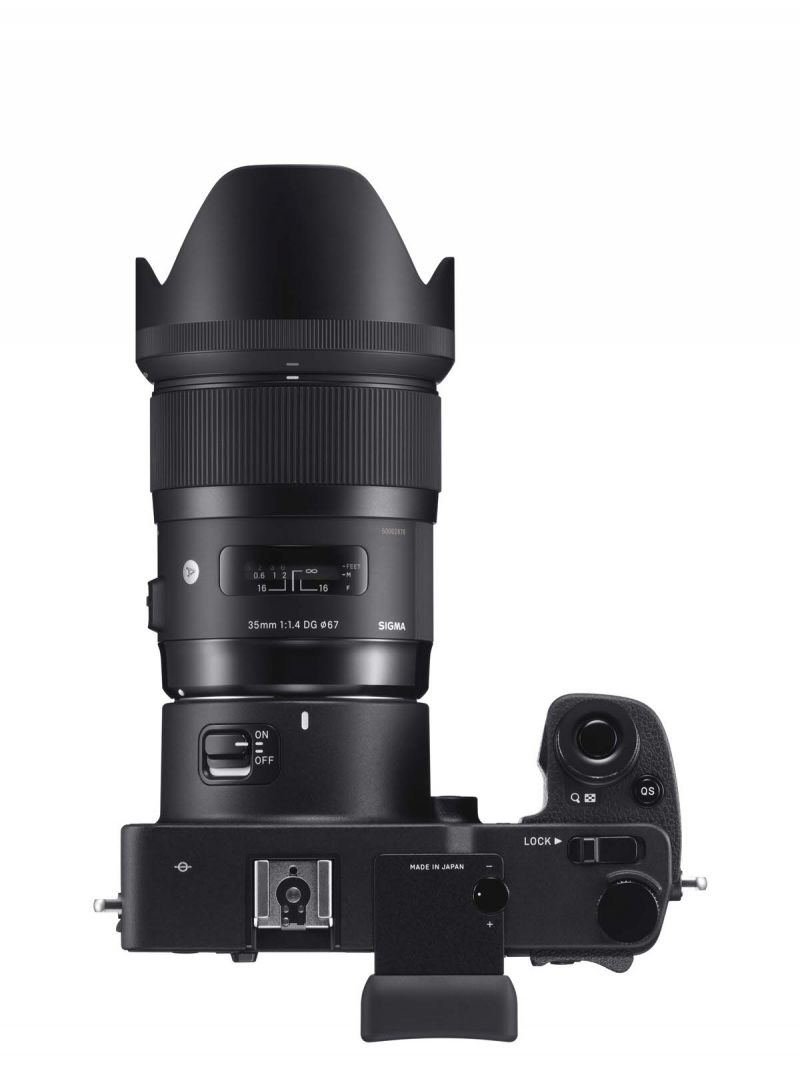 The Quattro H uses the same processor as its APS-C sibling, the Sigma sd Quattro. It works in conjunction with the newly developed sensor to offer rapid processing without a loss in detail. The camera reaches burst speeds up to 8 fps, with a hybrid autofocus system delivers quick performance as well.

Like every other camera before it, the Sigma sd Quattro H ships with Sigma Photo Pro software to process the native X3F RAW files. Unlike like its predecessors, the Quattro H can record in both the brand’s RAW format as well as DNG allowing editing in Adobe’s Lightroom and similar applications.

Switching to DNG shooting mode does come with its caveats. It doesn’t enable the option to shoot both the RAW and JPEG format simultaneously, aspect ratio can not be changed after the fact, nor does it hit the top burst speed. 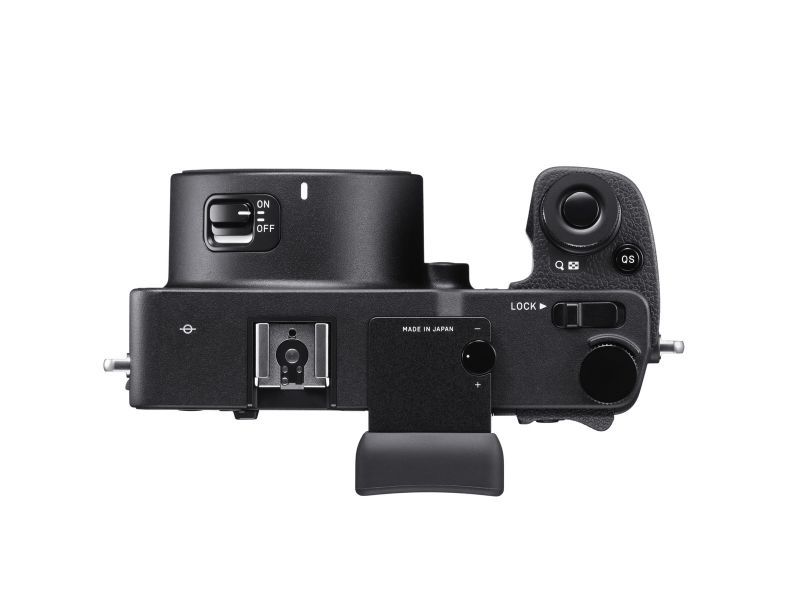 The technology is encased inside of a splash-resistant magnesium alloy body that also sports 2.36-megapixel electronic viewfinder with near-100% viewfinder coverage. In addition to the 1.62 megapixels 3.0 inch rear LCD screen, there is a secondary display for shooting details like the number of shots remaining on the memory card, shutter speed, aperture value, ISO level, and even an electronic level.

Sigma hasn’t yet released the price or ship date for the sd Quattro H. Head over to B&H to be notified when it hits shelves. Meanwhile, check out the camera’s lower resolution sibling, the Sigma sd Quattro, which sells for $999, with the 30mm f/1.4 Art lens.