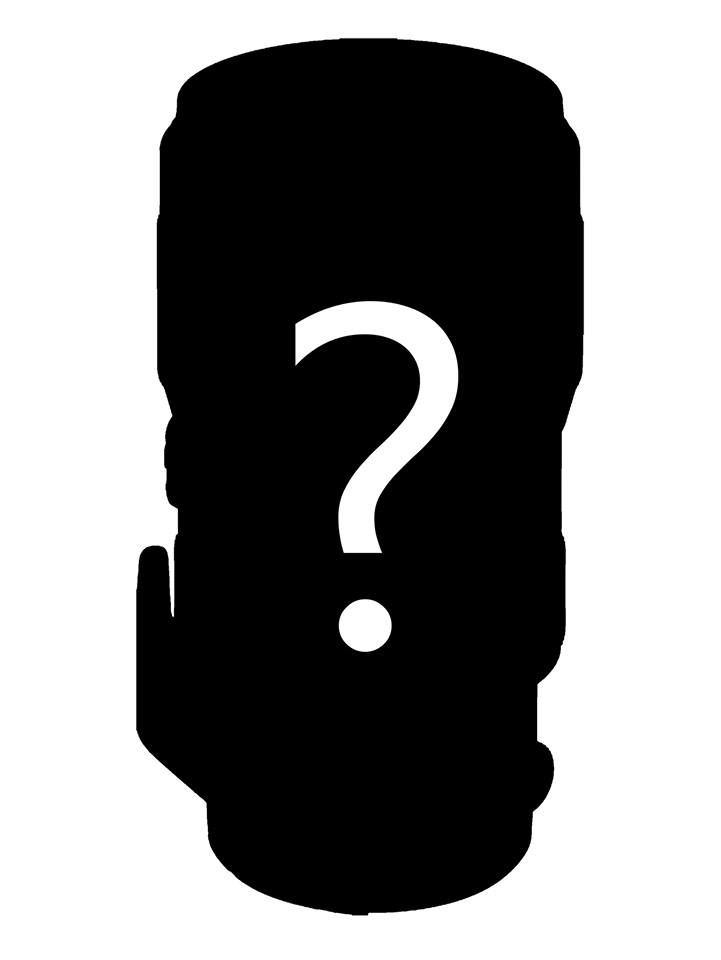 There has been a lot of speculation and dreaming in regards to what Sigma will announce next, and now Sigma is getting in on the action themselves, teasing us with a new fast/sharp lens.

The image seems to indicate a telephoto lens some kind, likely a F/2.8 or better. By the shape, and the inclusion of what appears to be a tripod collar, I am going to guess that this could possibly be a new ‘S’ designated 70-200mm.

Luckily we won’t have to play the guessing game much longer, with the teaser pointing to February 23rd as the announcement day for the lens.

What do you think it is? 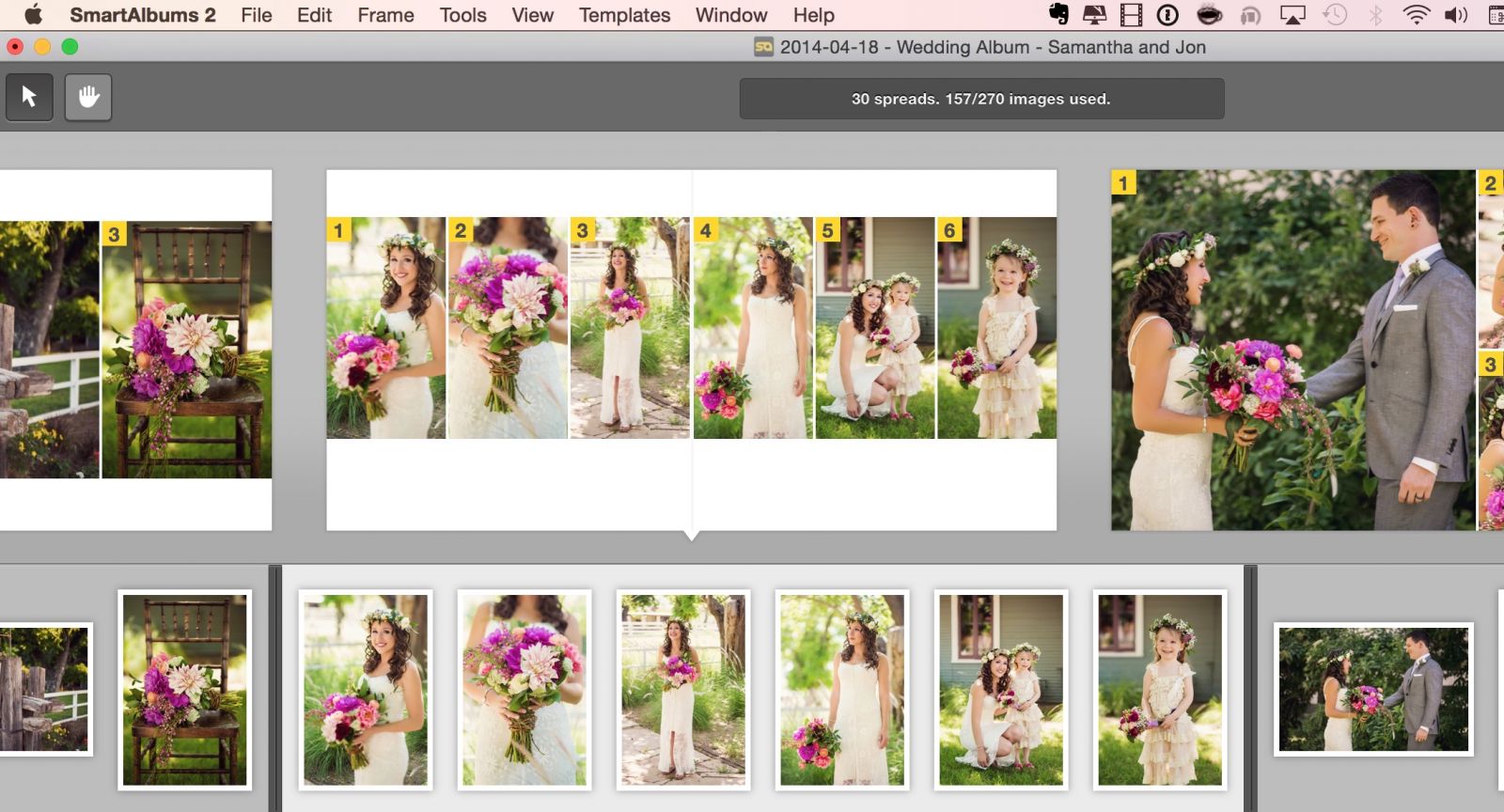 SmartAlbums is great album design software that we reviewed a while back, but sadly for anyone on a PC, it was a MAC-only utility. But those days are close to being over, as the company has announced that the Windows version will soon launch.

I don’t know about you, but I have been pretty interested in the new Olympus PEN-F. It looks absolutely beautiful, no doubt, but how does it perform? And more specifically, how does it stack up to the other options out there?

Well, as you can see above, Chris Nicholls and the CSTV gang have released their new PEN-F field test and its everything we have come to expect from that crew. It’s thorough, interesting, and informative. If you have been considering the PEN-F, don’t miss this.

How To Create a Double Exposure Image In Photoshop