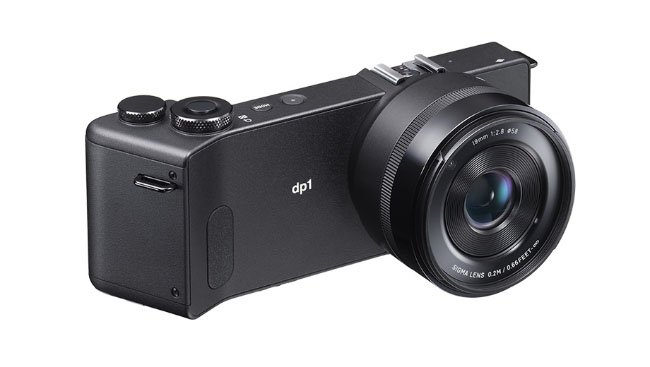 As expected, Sigma announced the newest version of the Quattro series with the dp1. This camera shares the same body and features of the Dp2 Quattro and, as such, has a lot of nice updates over the older Merrill version. One of the more notable updates is a new redesigned lens which aims to improve image quality over the older generation.

“The dp1 Quattro utilizes a newly developed, fixed 19mm F2.8 wide-angle lens, equivalent to 28mm on a 35mm camera. That is specifically designed and optimized to pair with Sigma’s new Quattro sensor, making it the widest of the dp Quattro trio of cameras. One FLD glass element paired with two glass mold aspherical lenses minimize aberration. An optimized telecentric design improves image quality throughout the frame to maximize the resolution power of the Foveon sensor.”

I found the image quality from the older Dp1 Merrill pretty amazing, so I can’t wait to see what the new version is capable off. Another thing that has me excited and was rather unexpected, is the new LVF-01, an LCD loupe designed by Sigma for the Quattro series.

It’s an odd thing to get excited about, but this would enable me to use the camera in a more traditional sense while seeing what the camera is doing, as well as keeping the hot shoe free for flash work unlike the optical add on vf-31. 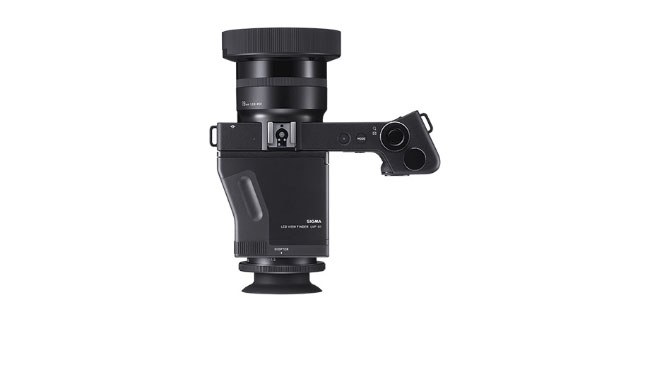 The LVF-01 has a magnification of  2.5 times and a diopter adjustment from -2 to +1  which should allow most photographers to have a large clear view of the LCD for composition and checking focus when attached. If you would like to know more about the Quattro series cameras feel free to check out my previous article on the Dp2 Quattro which should give you a good idea of what to expect from the Dp1 Quattro. 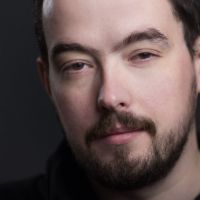