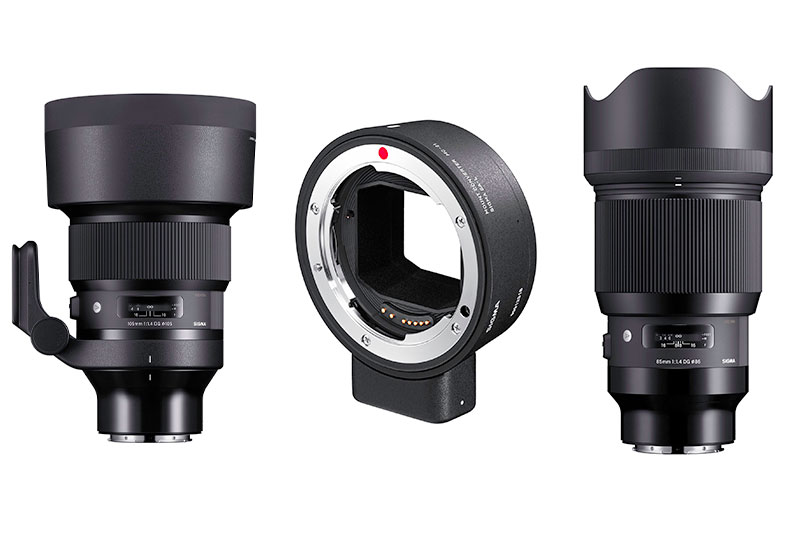 Sigma Corporation of America announced today that 11 of its Art prime lenses will soon be available in L-Mount. Sigma also announced the launch of the Sigma Mount Converter MC-21, which will allow Sigma’s SA mount and Canon EF mount lenses to be used on the L-Mount camera bodies. The expansion of the beloved Sigma prime lens line along with the MC-21 converter will increase the extensibility of the L-Mount system and further Sigma’s role in the strategic L-Mount Alliance alongside Leica and Panasonic. It definitely feels like Sigma isn’t pulling any punches with this lineup announcement with such a variety of lenses as well as the new converter. I’m curious how the Leica and Panasonic users out there will react and excited to see what they create. 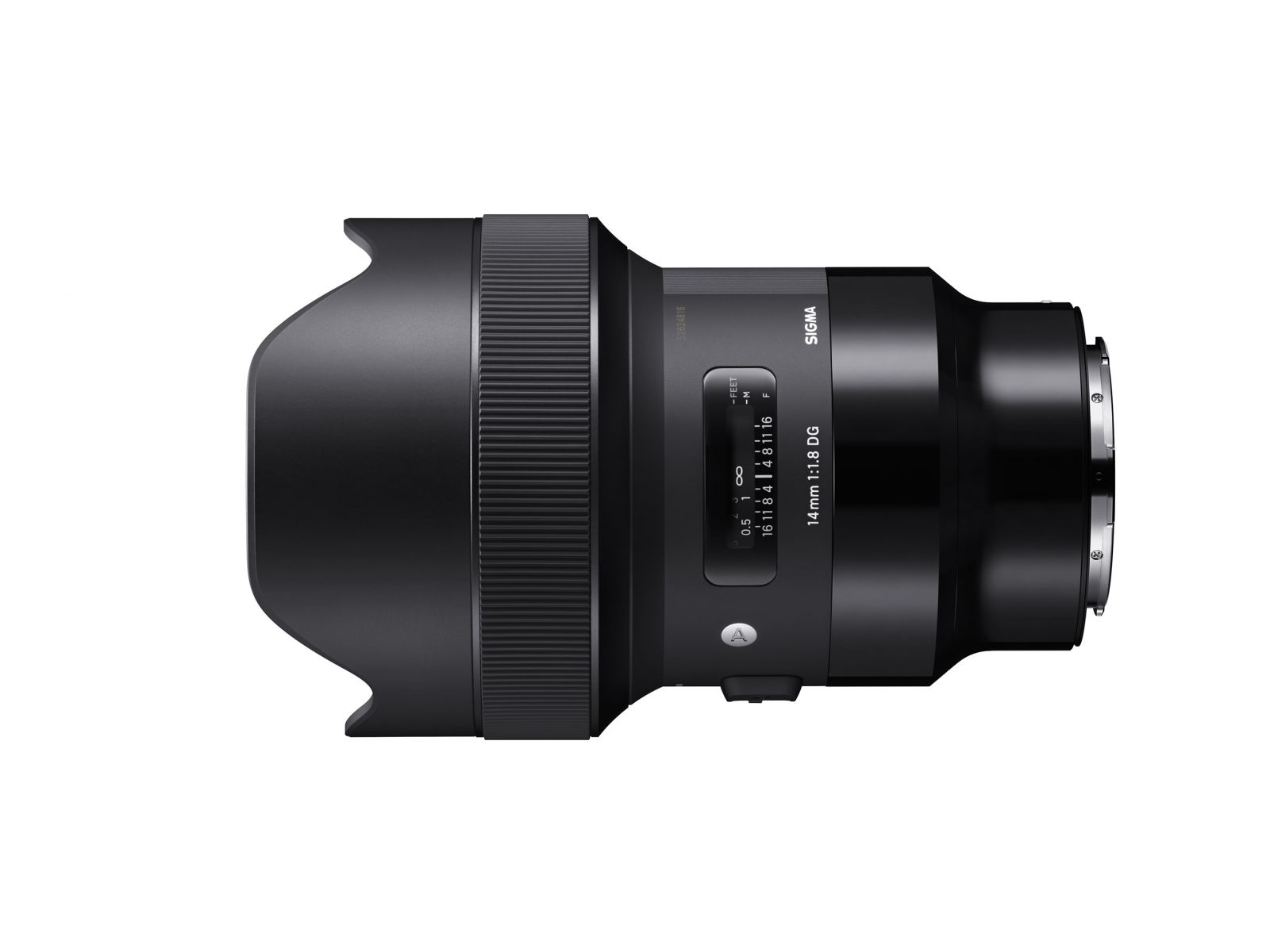 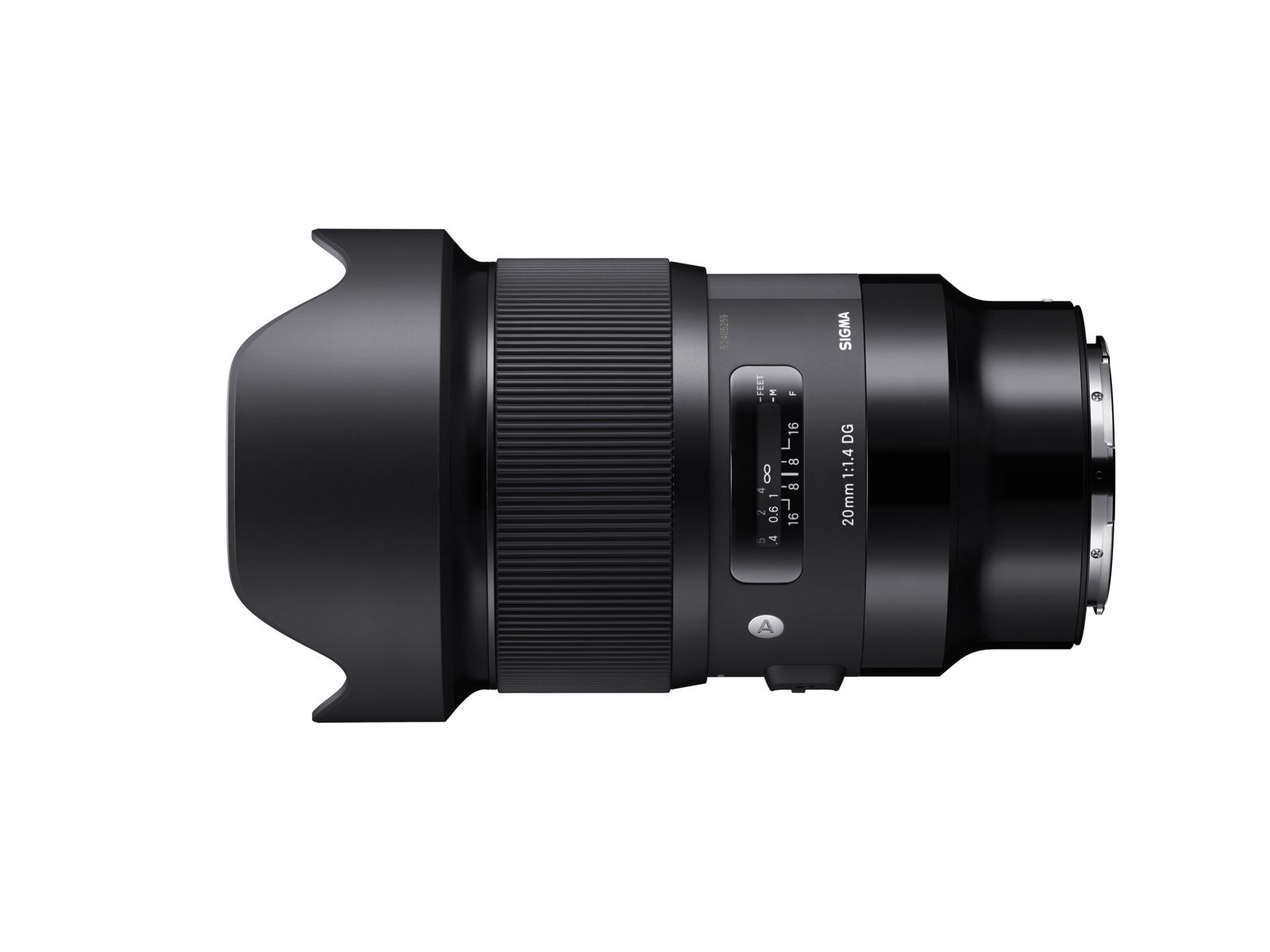 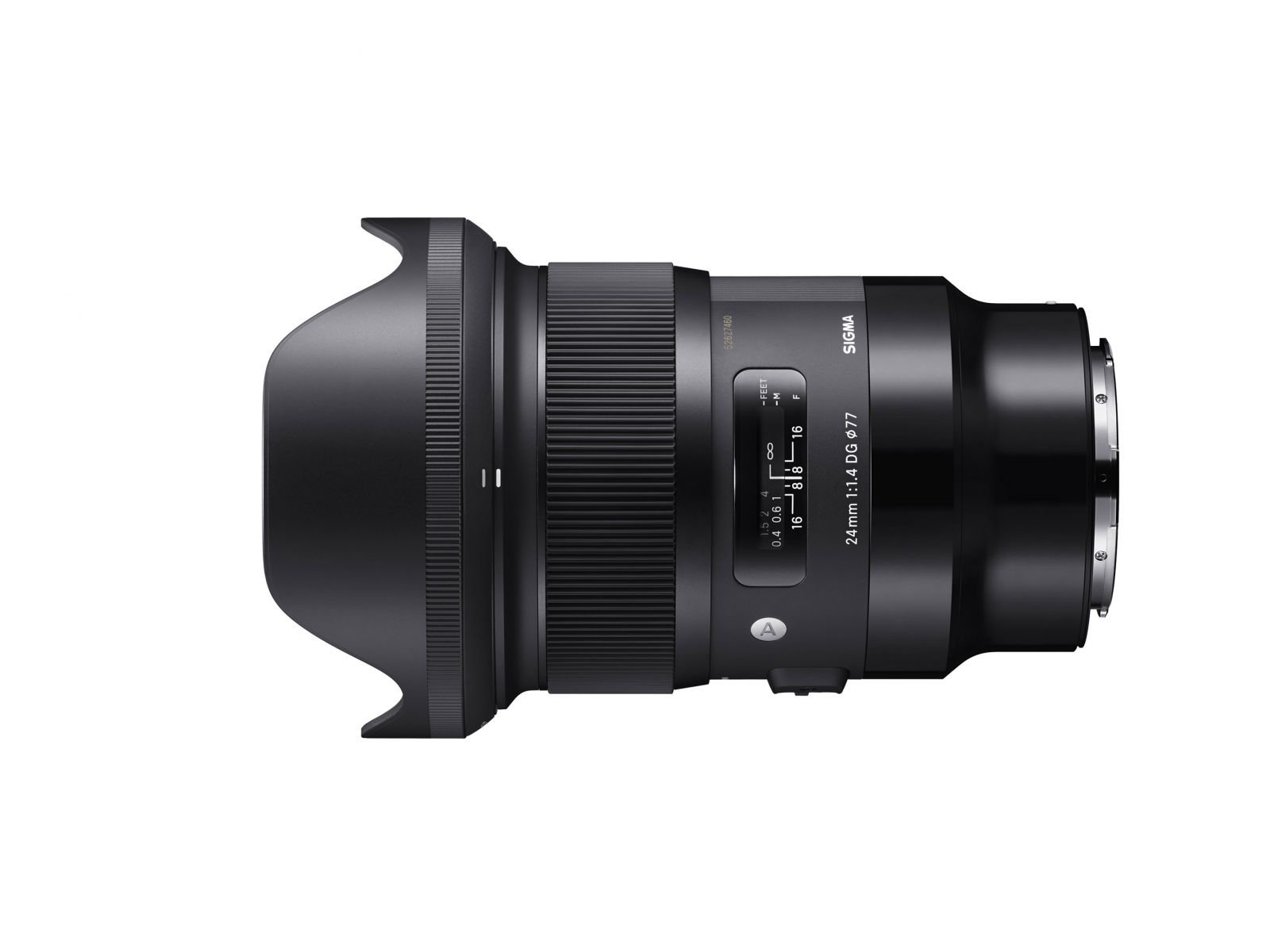 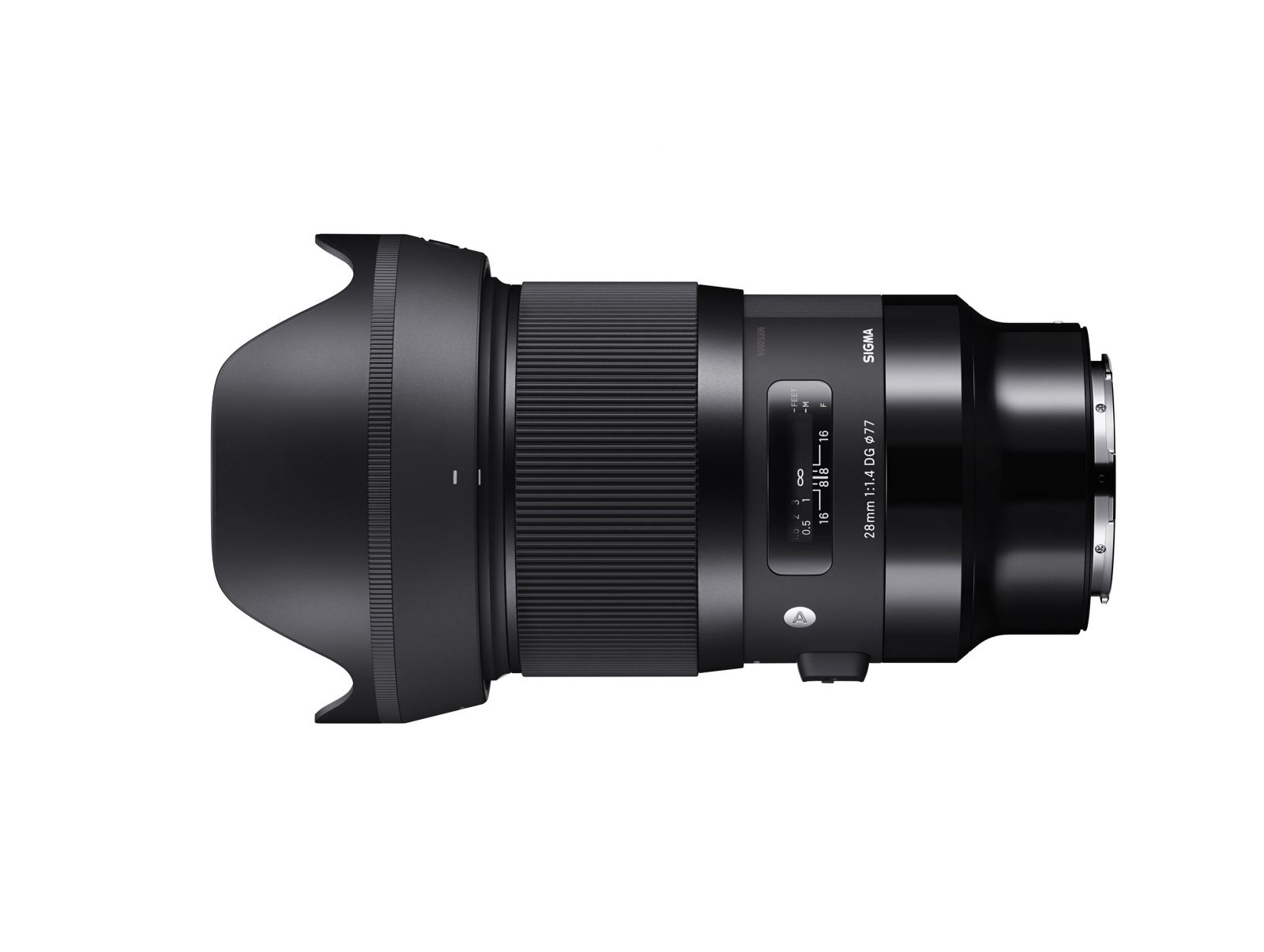 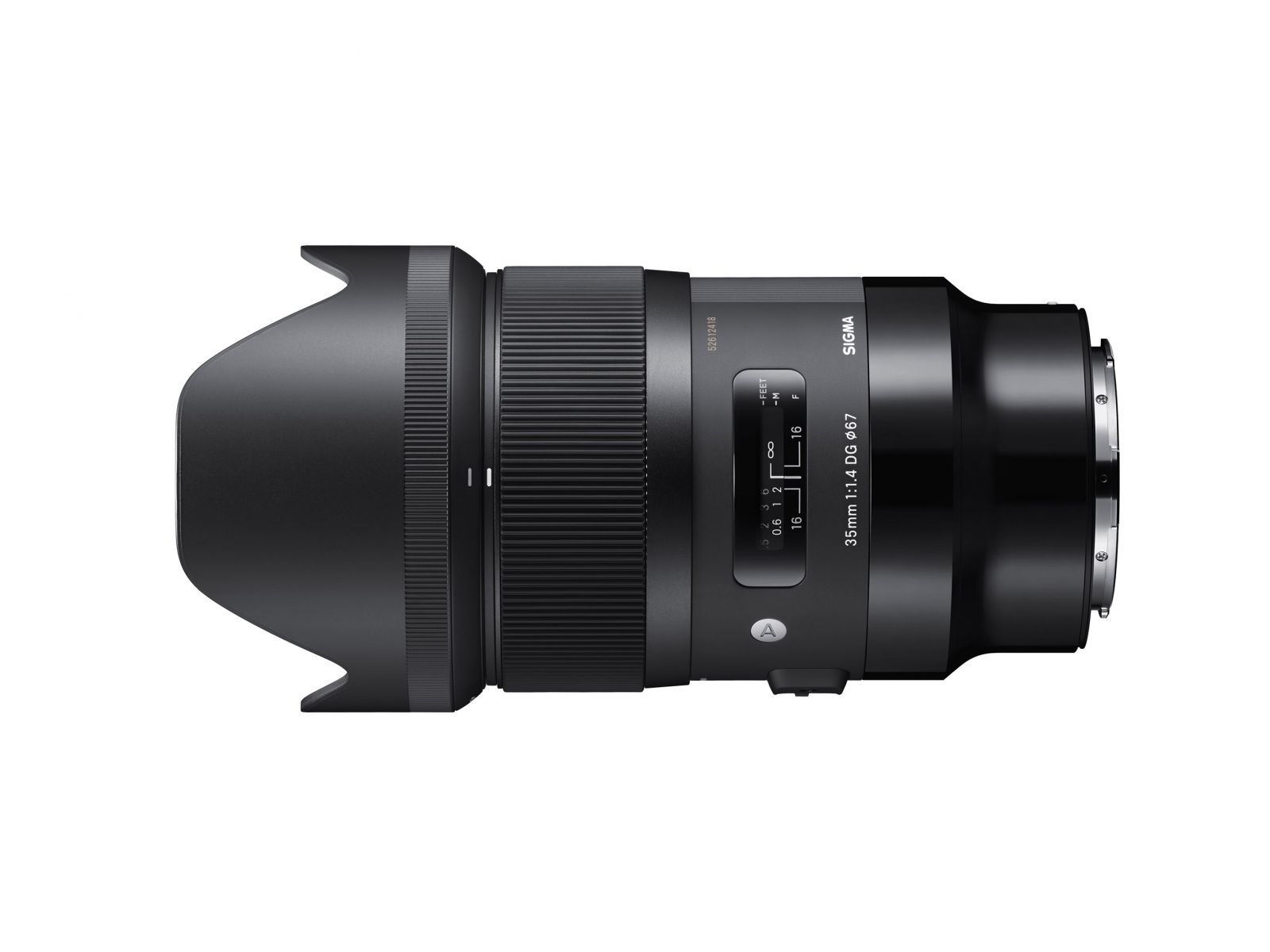 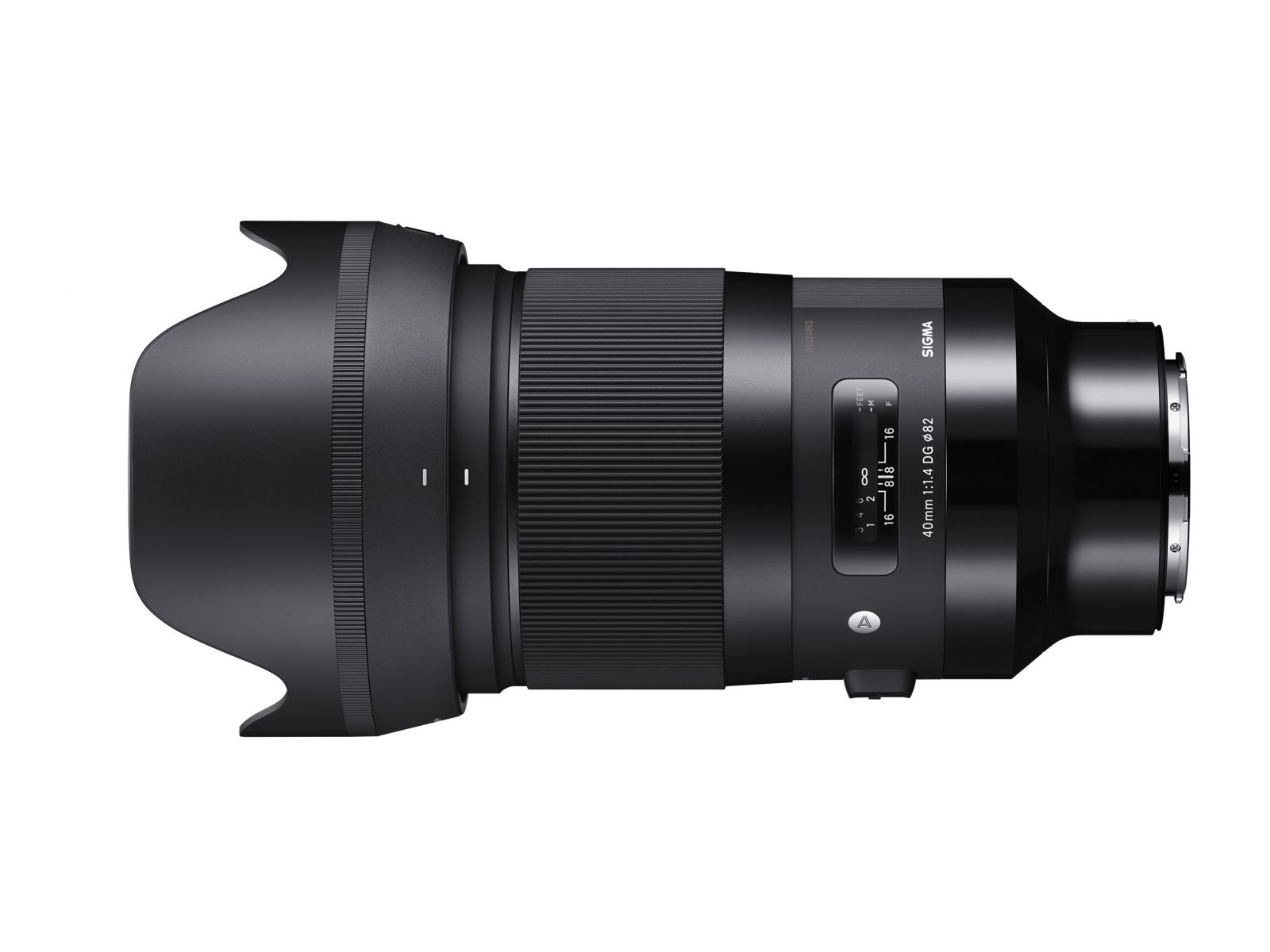 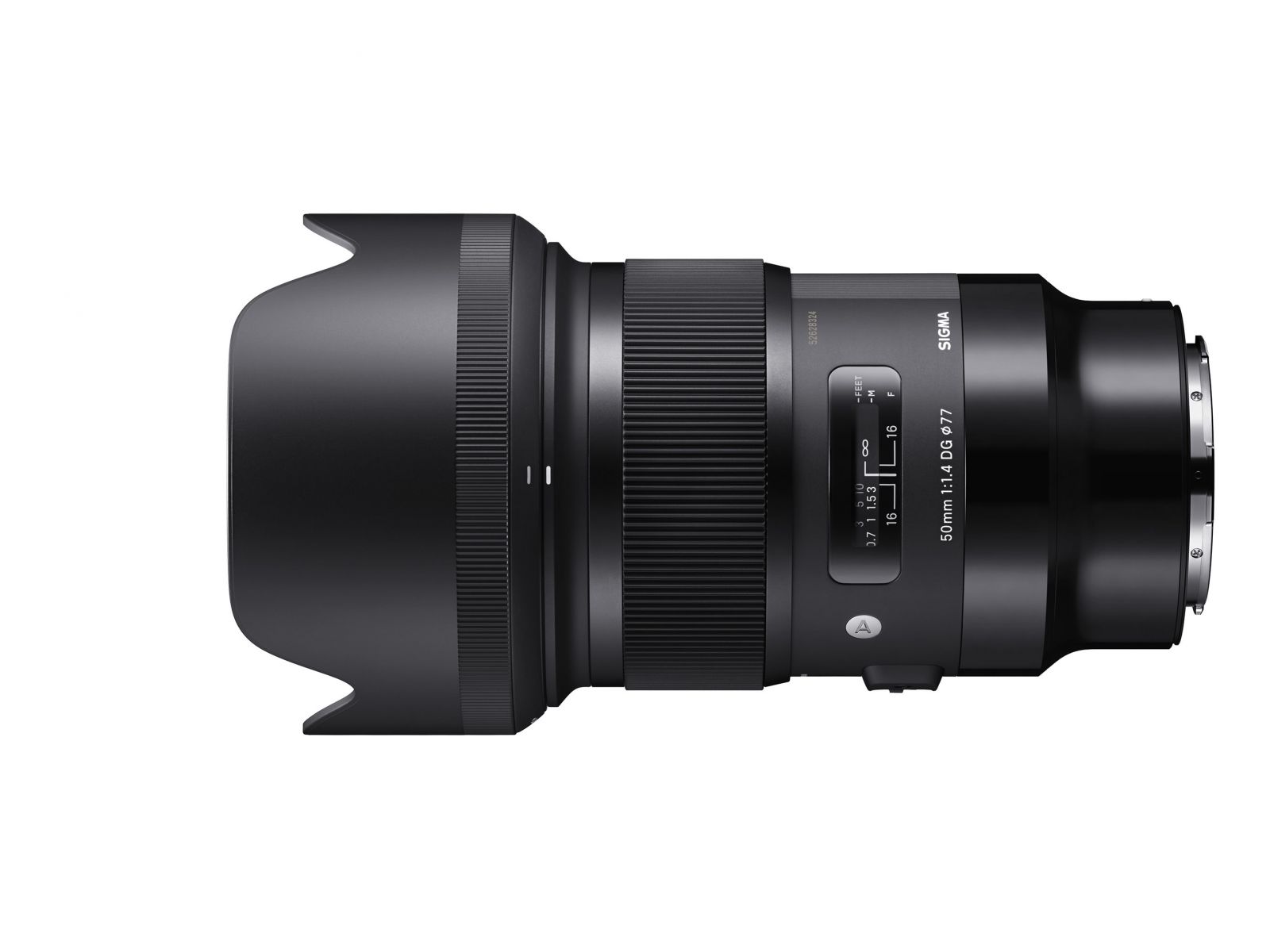 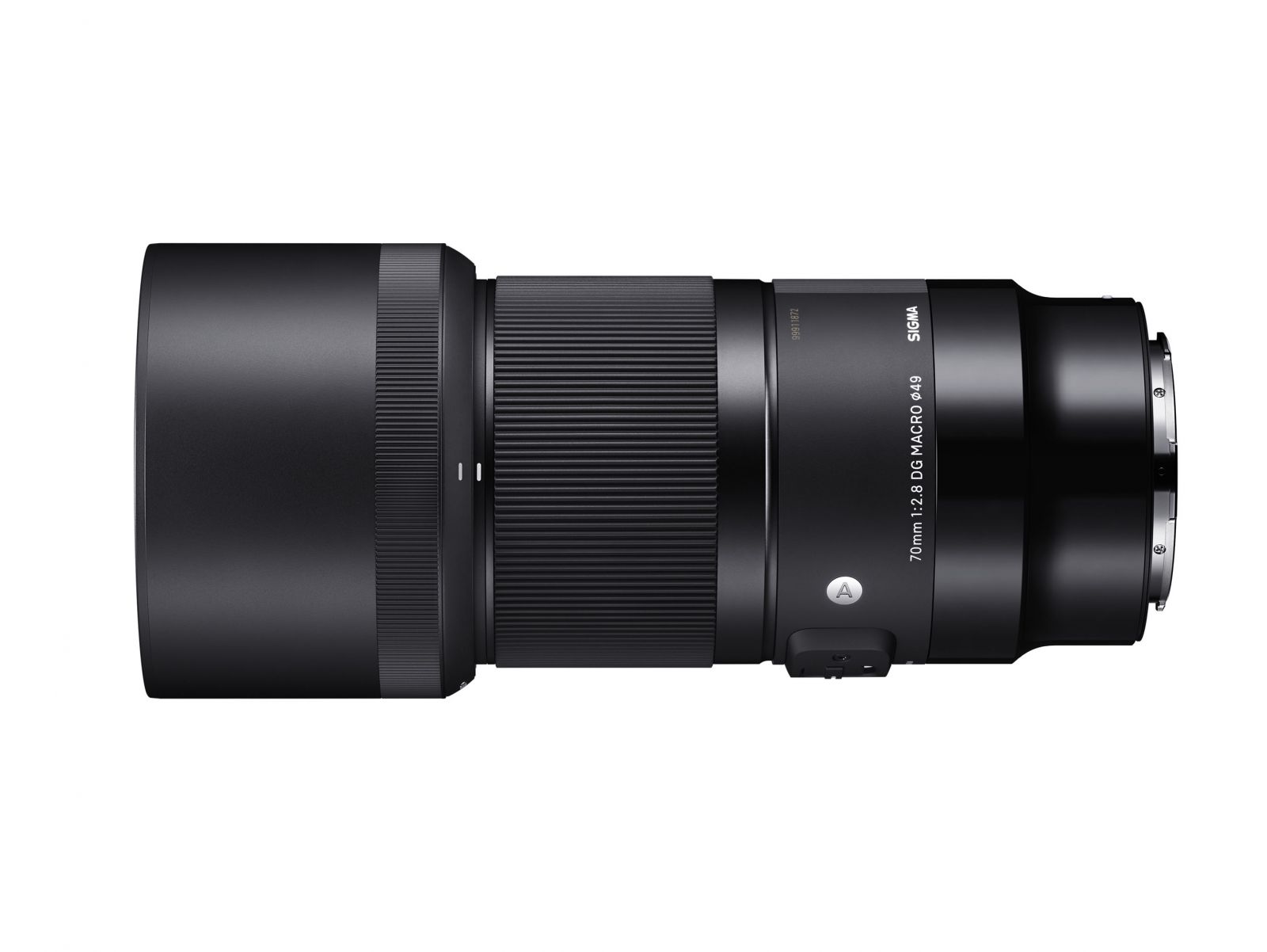 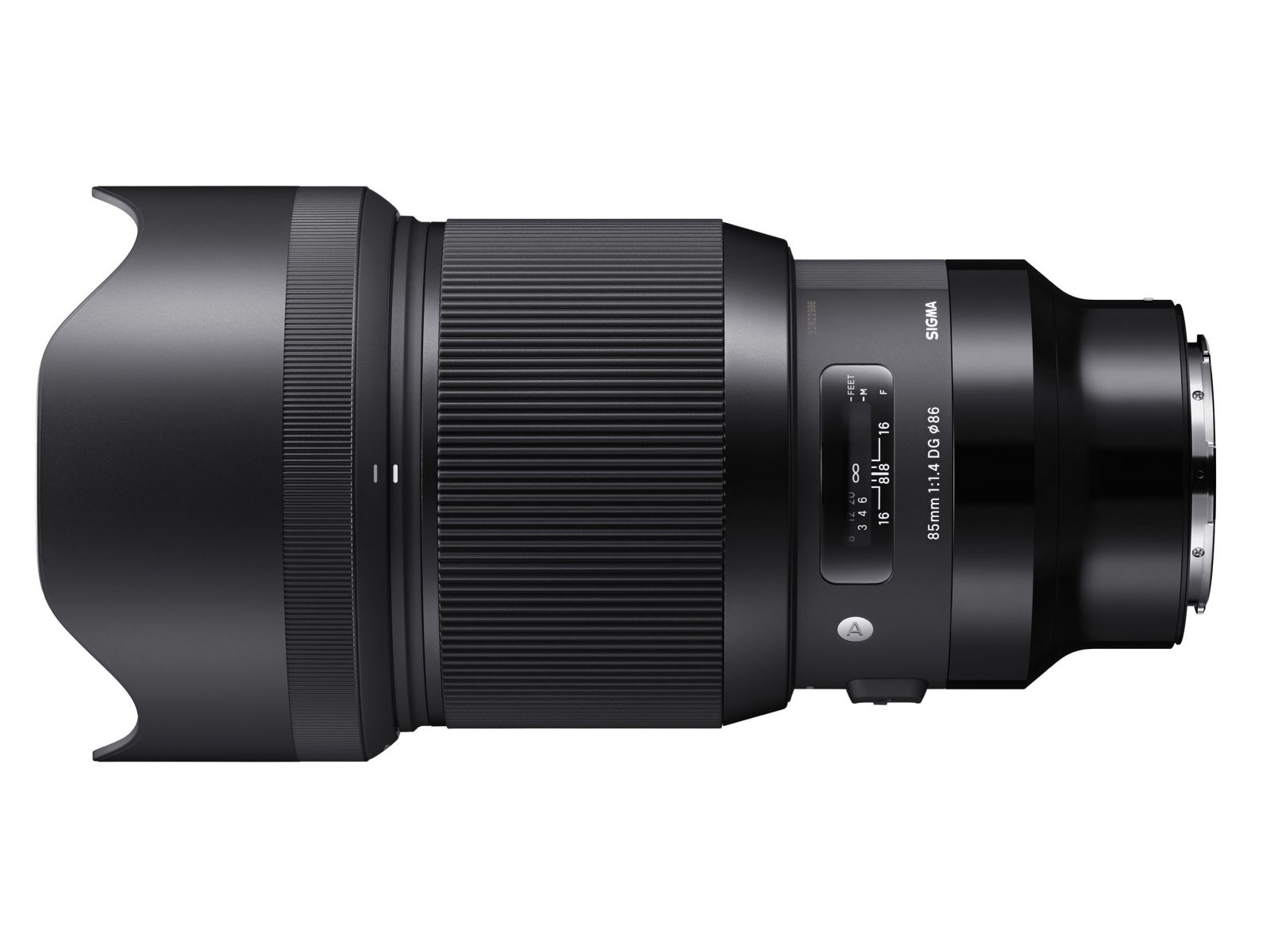 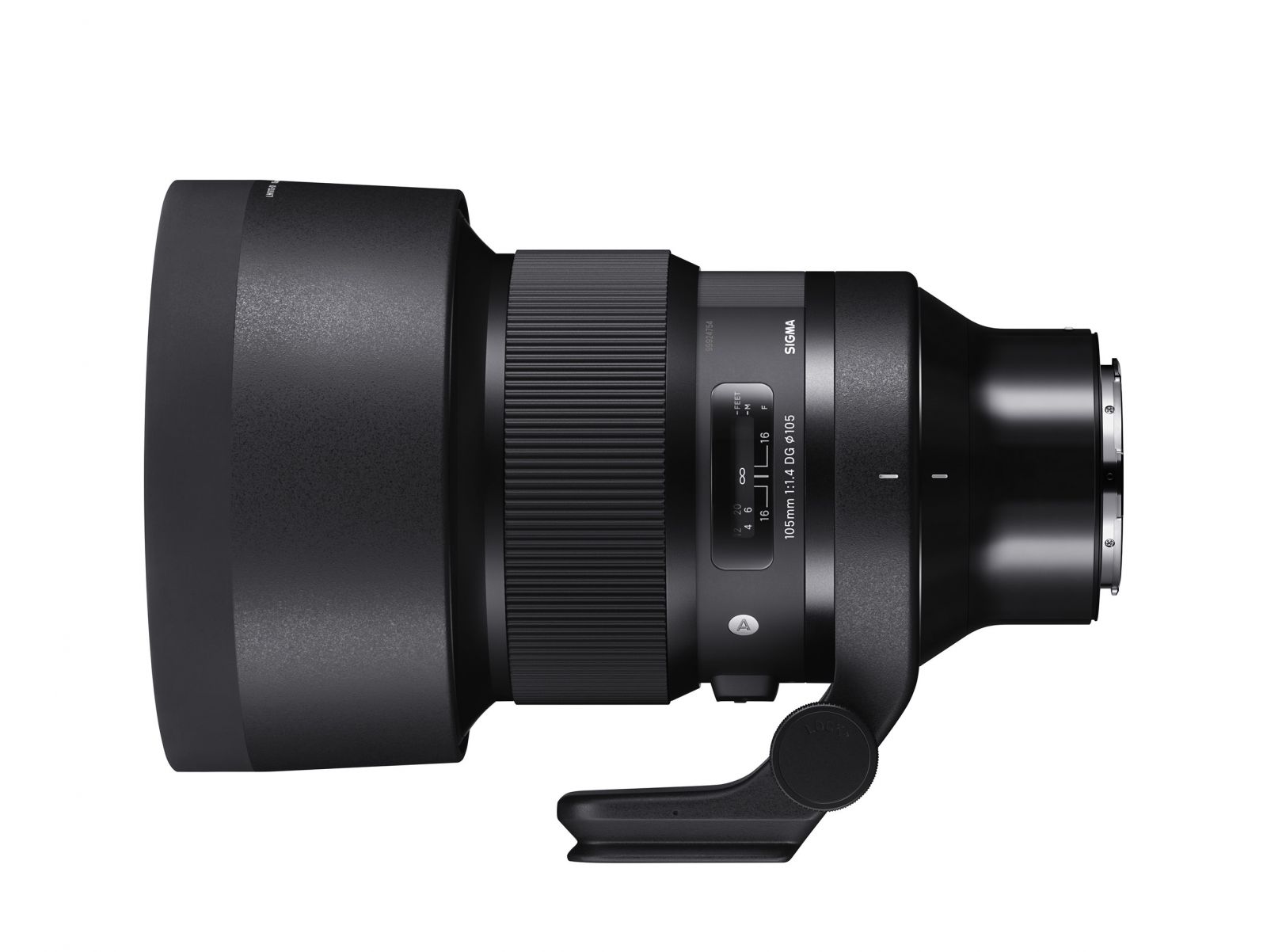 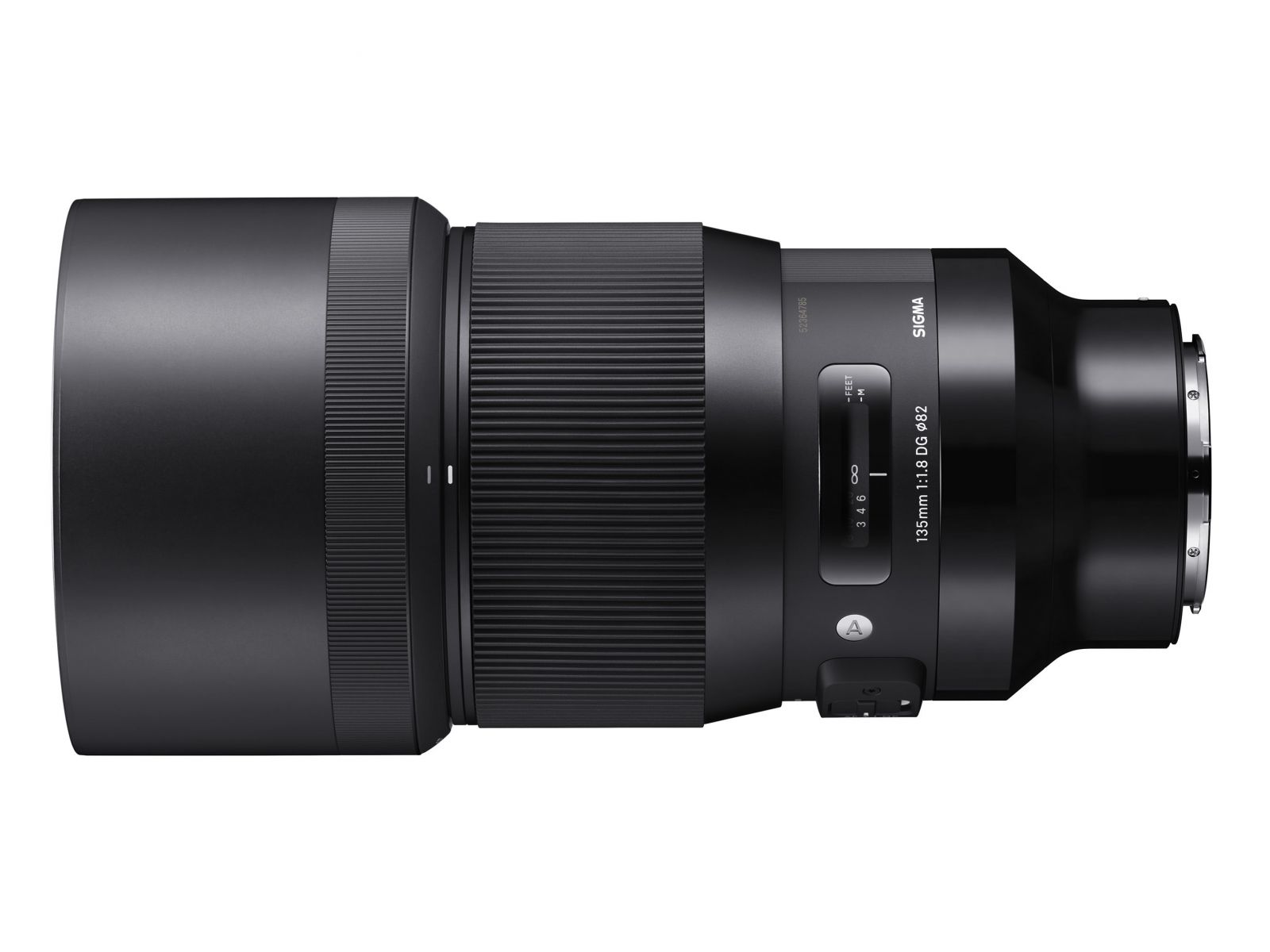 The L-Mount lineup consists of 11 Art prime lenses for full-frame cameras ranging from 14mm to 135mm, allowing Sigma’s award-winning, high-performance lenses to be enjoyed by even more shooters on L-Mount cameras. The lineup features high-speed AF and is fully compatible with AF-C mode, in-camera stabilization and in-camera aberration correction. The native L-mount allows for a much more stable feel than using an adaptor. Additionally, the lenses are equipped with a surface treatment to enhance strength, a brass bayonet mount offering exceptional durability, and rubber sealing at the mount connection for dust- and splash-proof construction.

Pricing and availability will be announced later. 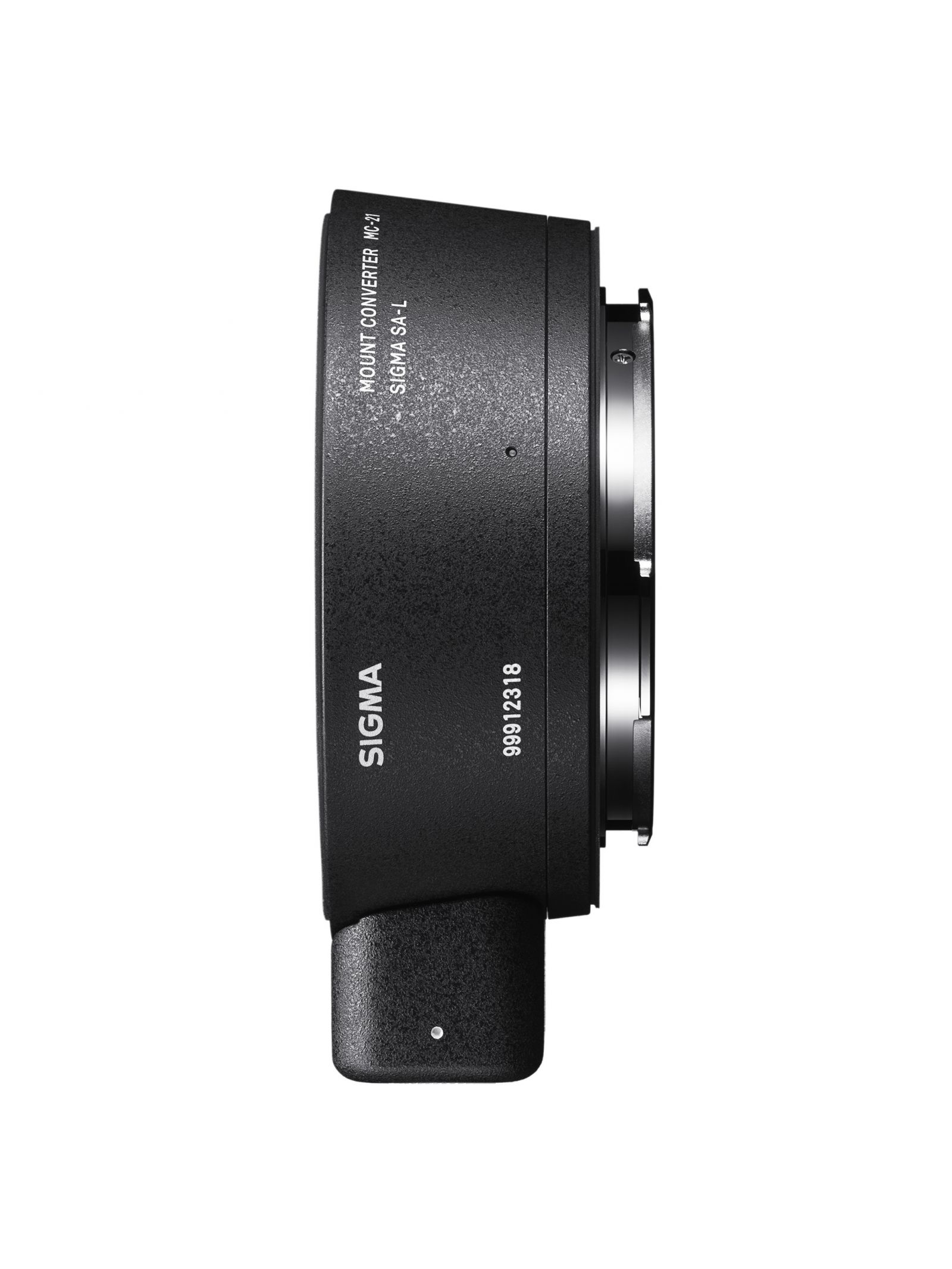 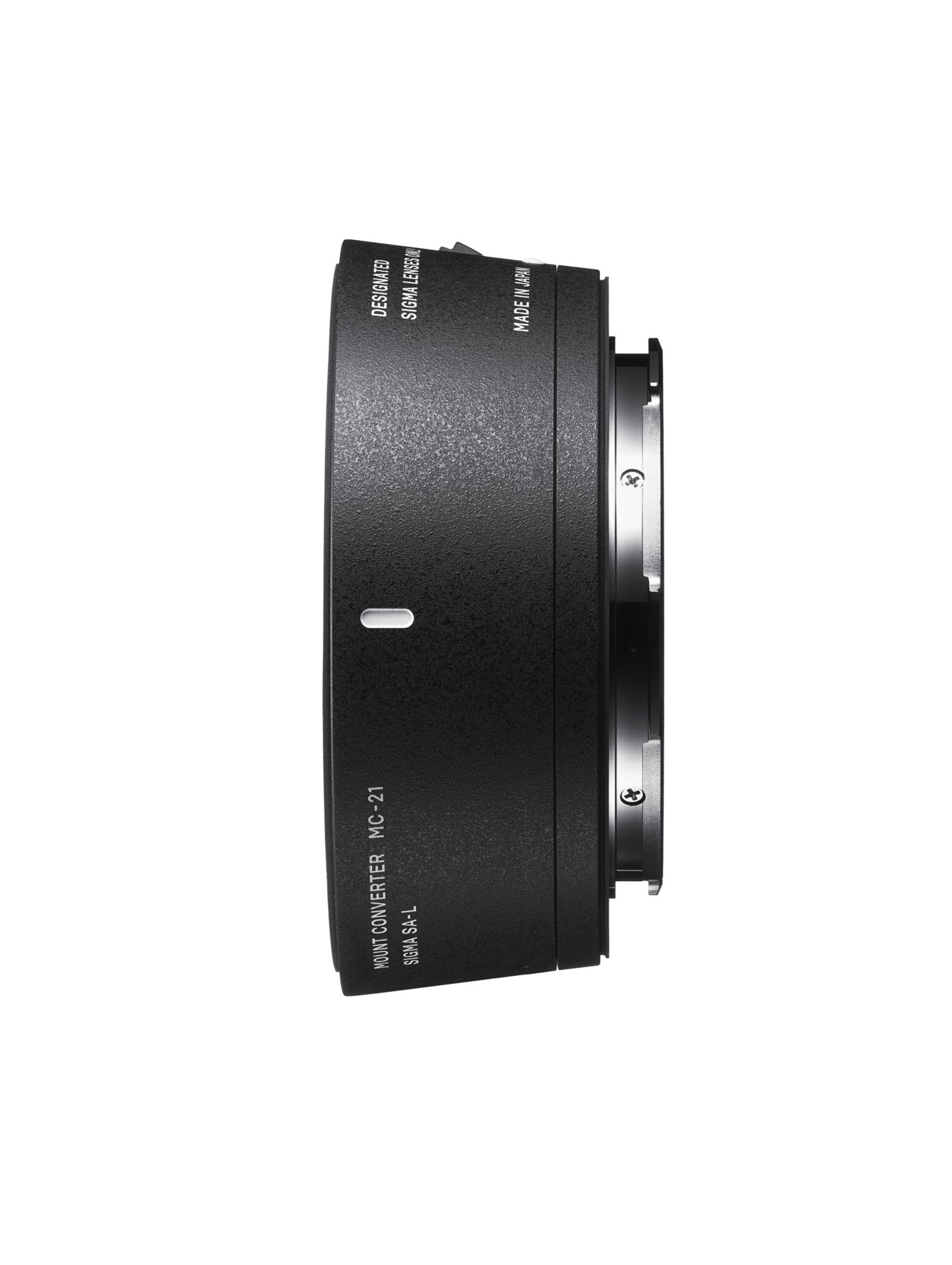 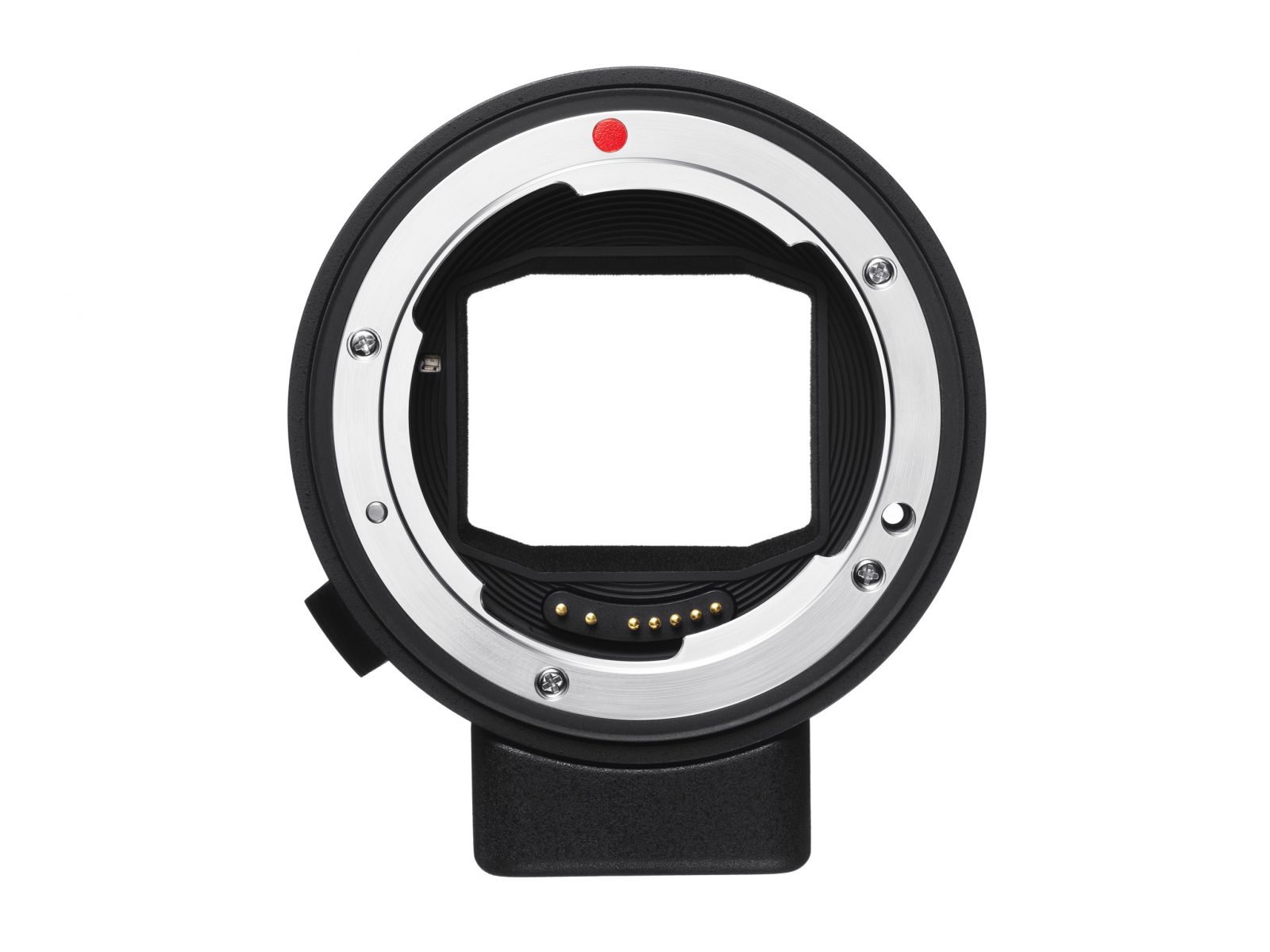 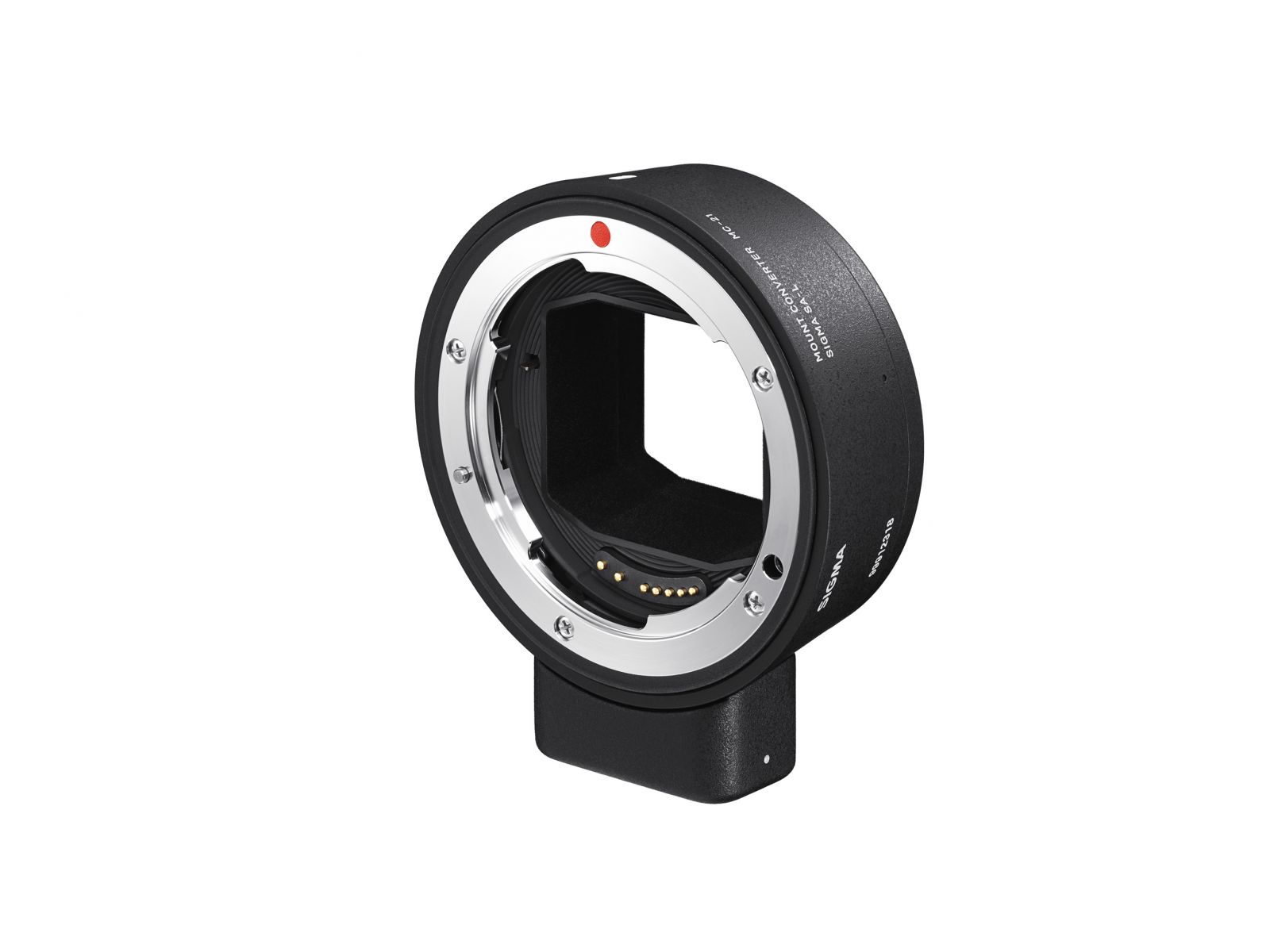 The Sigma Mount Converter MC-21 allows Sigma’s SA mount and Canon EF mount lenses to be used on L-Mount camera bodies, allowing more freedom of choice for L-Mount cameras from Sigma, Leica and Panasonic. The MC-21 increases the number of interchangeable lenses manufactured by Sigma to be used with the L-Mount system by 29 lenses. 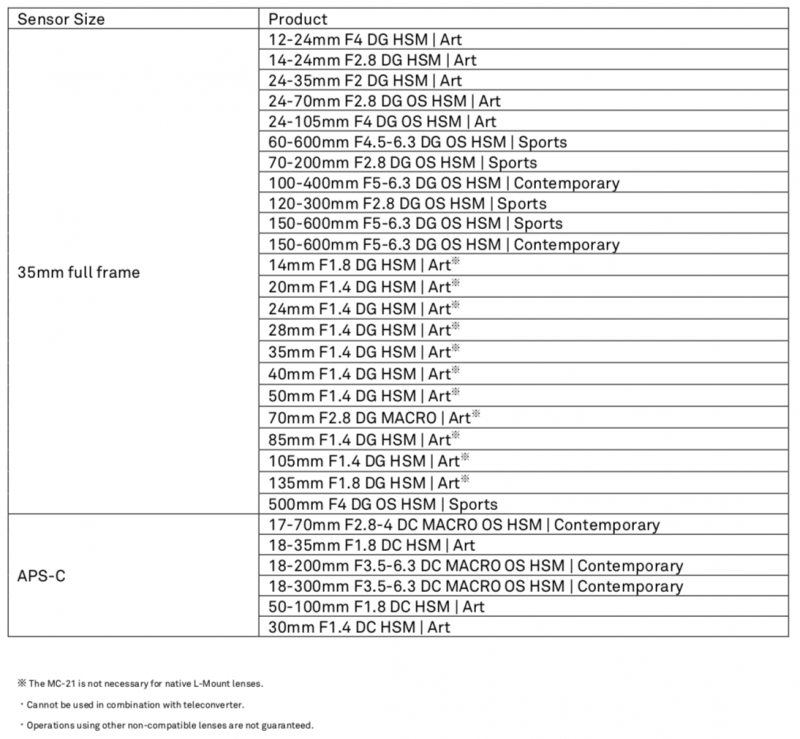 Pricing and availability will be announced later.

The L-Mount was developed by Leica Camera under the proviso of providing customers with a future-proof, flexible, robust and precise bayonet mount that would fulfill even the most demanding photographic needs. Since its initial appearance in 2014 within the Leica T, development of the L-Mount was continued by Leica as well as by its strategic partners, which led to significant improvements and therefore an effectively new and more polished L- Mount technology.

To ensure maximum product diversity, the diameter of 51.6 millimeters was chosen to make the L-Mount suitable for use not only with full-frame cameras, but also on cameras with APS-C sensors. The short register of only 20 millimeters enables a short distance between the lens and the sensor, which in turn enables considerably more compact construction, which is particularly helpful for developments in the wide-angle lens segment. To ensure resistance to even the most extreme stresses, and to guarantee customers maximum reliability in many years in intensive use, the camera bayonets are manufactured from wear-resistant stainless steel and with four flange segments that prevent canting and ensure particularly secure and precisely positioned lens attachment. The standardized L-Mount contact strip ensures trouble-free communication between the electronic components of the lens and the camera – including the possibility of installing future firmware updates for lenses to react to technological advances and exploit the full performance potentials of the lens.

The lens mount is currently used in the Leica SL full-frame camera system and the Leica CL, TL2 and TL APS-C camera models. All lenses made for the various different systems can be used on all cameras without adapters and without any functional limitations – this illustrates only one of the numerous benefits the common bayonet brings for customers.

A Decade Down: An Interview with Paul & Kristin Privette of Footstone Photography | SLR Lounge Artist Feature