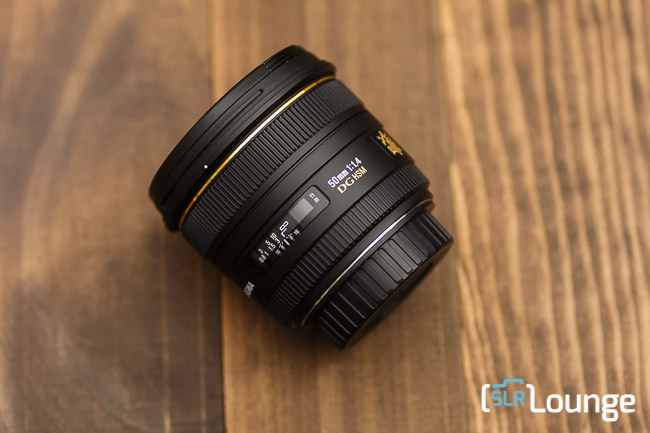 I know that this post may seem a little late, given the age of the lens, and that Sigma announced its replacement at CES just a short while ago, but I was recently able to upgrade my Canon “Nifty Fifty” to a Sigma 50mm F/1.4 for a great deal (thanks to the Sigma announcement). So, I wanted to share my initial thoughts on the lens.

This is not a review of the newly announced Sigma 50mm F/1.4 Art lens, this is my initial thoughts on the currently available version. The announcement of the 50mm F/1.4 Art lens means that there will likely be lots of deals and people looking to offload their current Sigma 50mm F/1.4’s to get the new one. This means some of you may be able to upgrade from a cheaper 1.8 lens to this 1.4 at a good price, and so I wanted to share my thoughts on it (since I did the same). 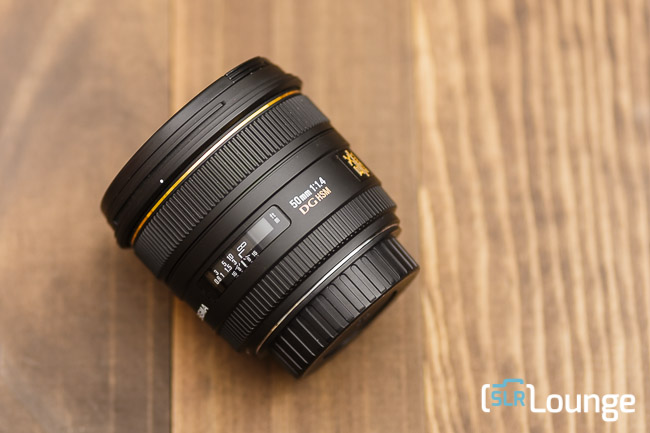 I was able to get a great deal on this Sigma, only costing me $50 out of pocket plus trade in on my Canon 50mm F/1.8 and an very old (and unused) light meter. So while not brand new, it is new to me and is in very good condition. If I had not bought it from the used department, I would have guess it was new based on the condition of the lens.

My initial reaction to this lens is that it is very solidly built, especially when compared to the 50mm F/1.8 from Canon that I had been using as my 50mm prime. The other initial reaction is that the lens is huge, 77mm is a huge step up in size from the 52mm thread that the Canon had. 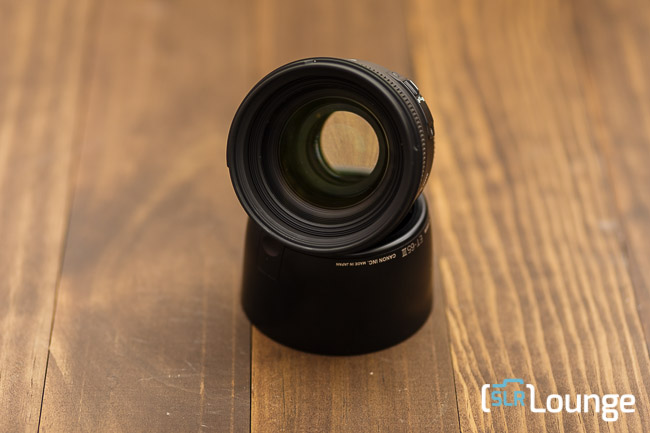 As for operation, I have not had a ton of time with the lens yet, but I have been really happy with the results. One caution I have always heard with this lens is that that AF can be a bit wonky. I have not had any noticeable issues with the AF yet, but I will be sure to update this if it comes out.

One of the biggest reasons that I upgraded to this lens from the Canon 50mm F/1.8 was that I wanted the lower light performance. I shoot in dim high school gyms a lot of the time and the Canon 50mm F/1.8 wide open is really hit or miss on being usable. This lens, stopped down to F/1.8, will give me a much higher quality image – in theory. I will see how it goes this upcoming week.

I did have the opportunity to take the lens out with me to the coast shortly after picking it up. I was able to get some great shots, most of which aren’t worth sharing here, due to their “family trip” nature, but I was able to get this gorgeous landscape image right around sunset. 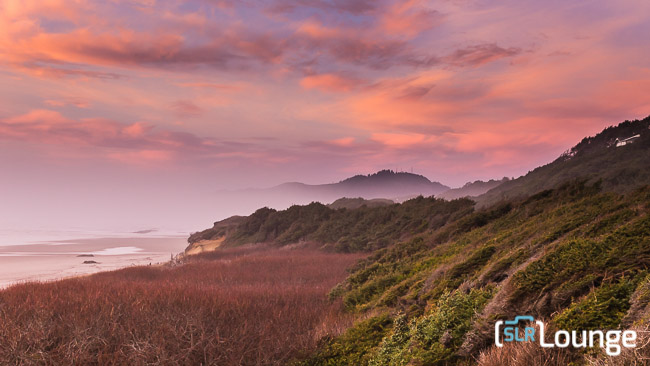 I am very happy with the lens up to this point and would highly recommend anyone interested in upgrading from the “Nifty Fifty” to seriously consider it. Especially ,if you can find a deal on it like I did (I will list some current deals below). The build quality, and use of this lens, really makes me happy that I made the decision to upgrade. I will be really interested in picking up the new Art version once it is released to do a comprehensive comparison of the two.

In the past one of the biggest gripes about this lens was nothing to do with performance, but with the price tag. At close to $500 it was a bit more expensive than the Canon and Nikon equivalents, but without a huge difference in performance (some areas better, some the same) it seemed unworthy of the extra $$.

Now that the Sigma 50mm Art lens has been announced, prices will begin to drop and deals will begin to happen as retailers and current owners look to offload their stock of this lens before the release of the new Art version. In fact, there are already a few deals across the web going on this lens, B&H is Currently Running a $100 Deal and you can pick up the Sigma 50mm F/1.4 DG HSM for only $399.

So, again, if you are interested in upgrading from your “Nifty Fifty” or are looking for better results than your 50mm F/1.4 from Canon or Nikon, now may be the time to get this Sigma lens. Even if it is getting replaced soon, it is still great quality glass and you can still get great images with it.

Quick Update: I have received some questions about how this compares to the 50mm F/1.4 from Canon, specifically related to the findings in our Canon Lens Wars series regarding the canon being unusable wide open. I have not tested the two lenses side by side so I cannot speak to this directly. But in my experience testing this lens over the last week I can say that I am comfortable with it shot wide open.

How to Balance Light Bulbs with Strobes