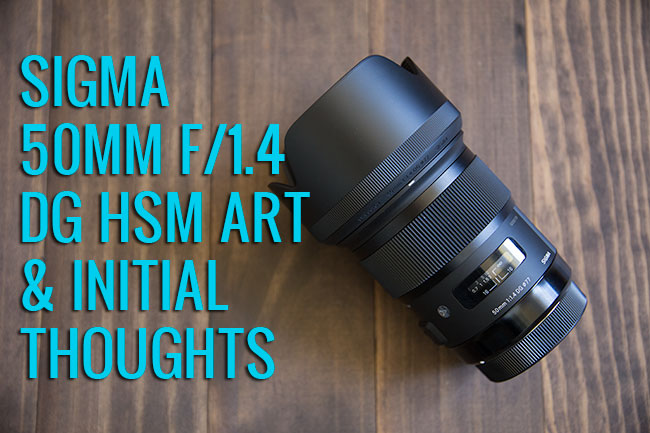 This post is part of our ongoing series of reviews and comparisons related to the new Sigma 50mm F/1.4 DG HSM Art Lens. Below you can find links to the rest of the content in this series. Enjoy!

This Sigma 50mm F/1.4 DG HSM Art Lens is probably going to be one of the most anticipated lenses of this year. Now that the pricing is announced, it is just a matter of waiting for orders to ship and all of that good stuff. I was lucky enough to be given the opportunity to receive a pre-release (but production) copy of this lens to review over the weekend.

This lens is beautiful. I am a huge fan of Sigma’s new styling and am happy to see that the 50mm is just as pretty as I had imagined it would be. The build quality is very solid, pretty much what you have come to expect from Sigma’s recent releases.

I have only had it for a few hours now, and while I am impressed with its performance, I really cannot comment on it fully until my full review next week after I have had some more time to really put it through its paces. It looks very promising, and if it continues down this road I will likely be placing a pre-order and selling my old Sigma 50mm F/1.4 EX. 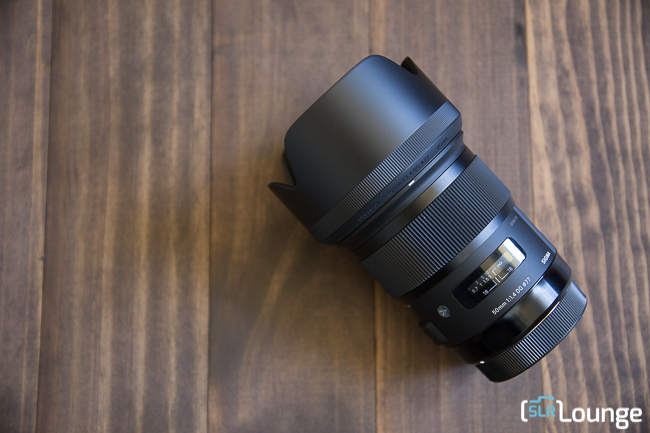 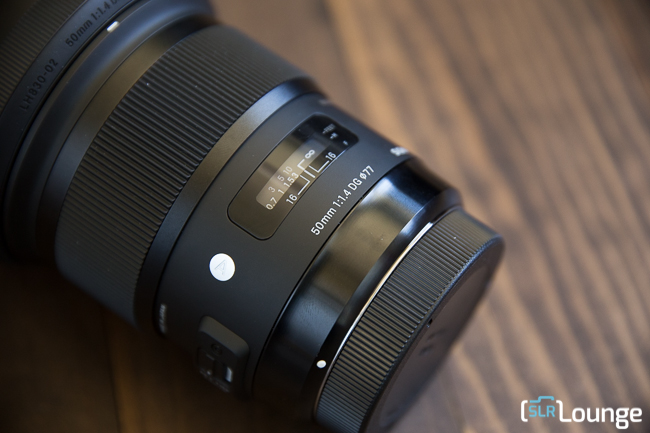 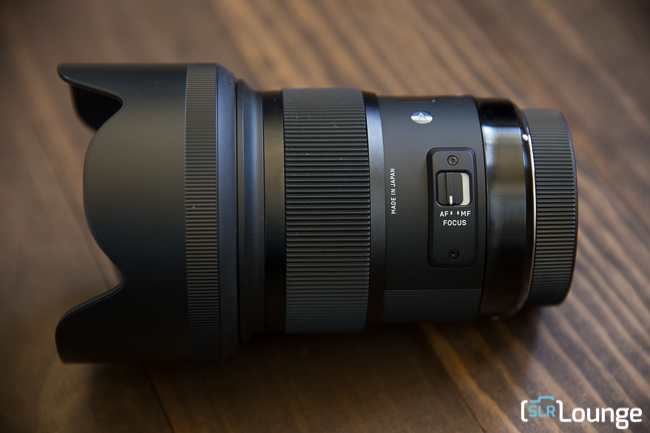 I had the opportunity to run out to the park for some quick test shots with this lens. I took my 5 yr old son as my model, something he was not too thrilled about doing (he wanted to play on the playground). Here are a few sitting shots I managed to get while he was cooperative… 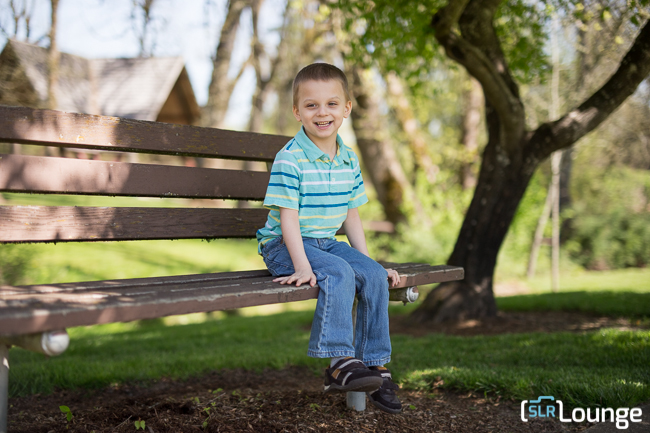 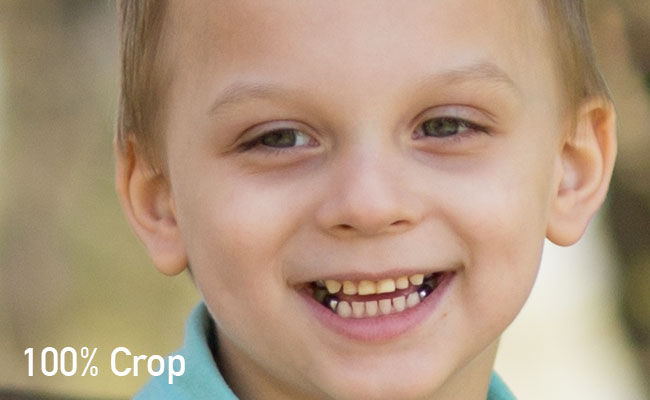 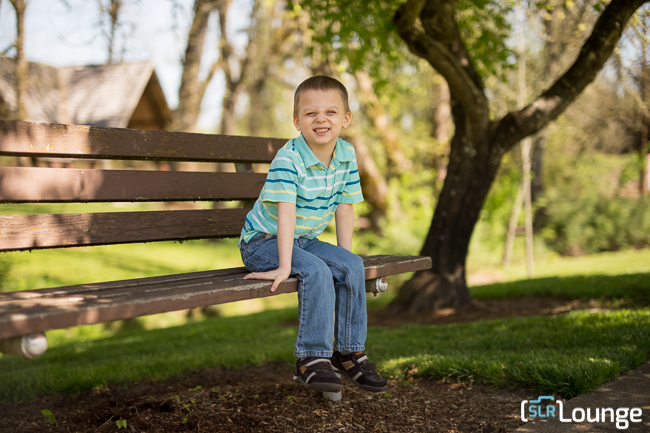 Here are a few shots from the Park where he was playing around, moving quickly. I was pretty impressed with how well the lens focused at F/1.4 with him running around and being so active. 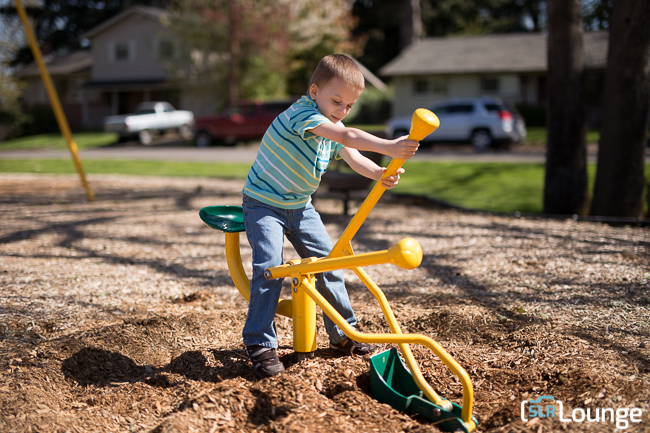 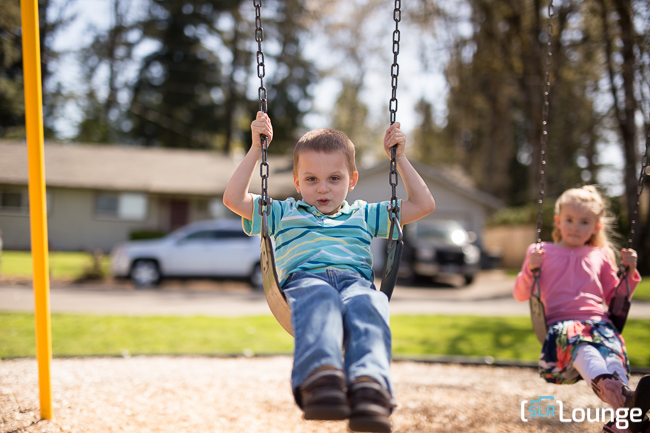 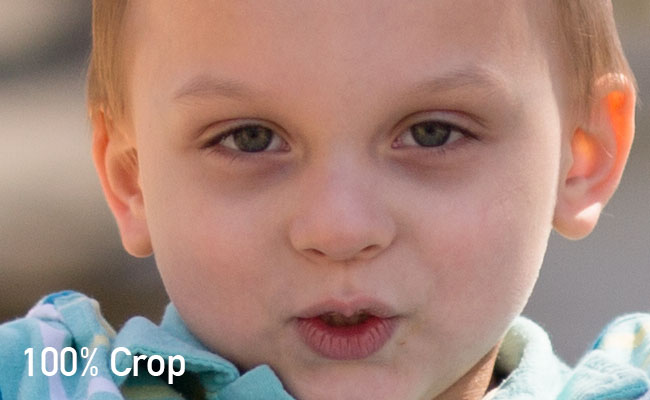 If the 100% crop looks a little soft, it is because it is straight out of camera RAW to JPG. No sharpening was added. Here is a shot from the Canon 50mm F/1.2 shot at the same time, and then look at the 100% crop from that lens to compare. 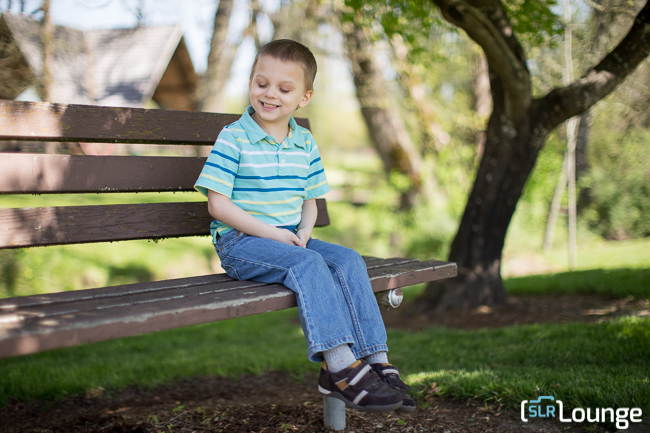 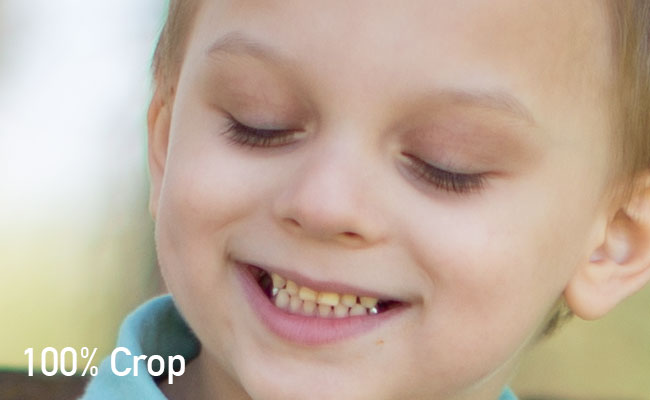 So far I am very impressed with this new Sigma 50mm on its own, and it holds up well against the Canon 50mm F/1.2. Before I make any conclusions about it though, I want to do some testing in a slightly more controlled setting (maybe some food photography), so I can remove the variable of the camera being hand held and a child being squirmy.

My full review on this new Sigma 50mm F/1.4 DG HSM Art lens will be out sometime next week, so stay tuned. If you have some questions about the lens, leave a comment below and I will do my best to answer them.

If you like what you see you can pre-order the Canon and Nikon mount versions of this lens now over on B&H. The Canon will start shipping on April 25th, with the Nikon following sometime after that.

How You Shot It: Pottery Product Shoot 'Blue Bowls' - Image By David Hill