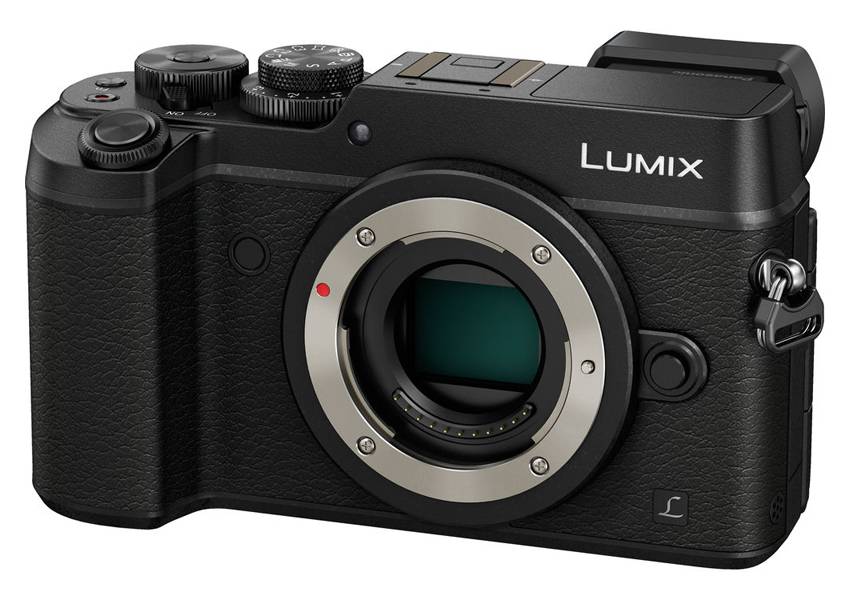 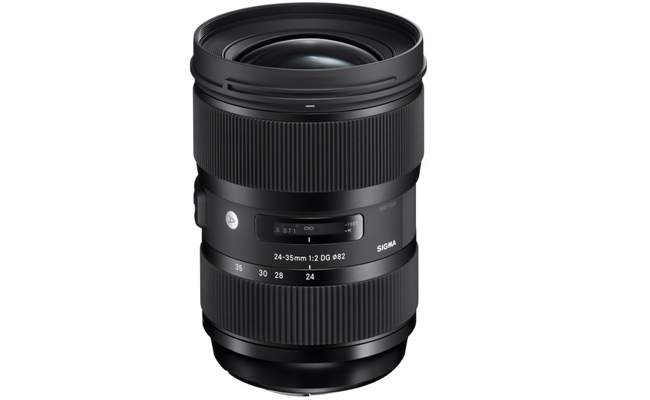 Sigma became the first manufacturer to develop and bring to market a constant aperture F/2 zoom lens for full frame sensors a few weeks back with the announcement of their 24-35mm F/2.

The public reaction has been mixed, with everything ranging from confusion to excitement. But we now have a clearer picture of this lens and where it fits in the world because today Sigma announced the pricing and availability.

According to the Sigma release, the new 24-35mm F/2 DG HSM Art will be available in late July and will retail for $999. That is a very aggressive price point. This lens could easily be in the $1200-$1500 range, and people would still buy it.

If you are interested, you can hop on over to B&H and get your pre-orders in now. 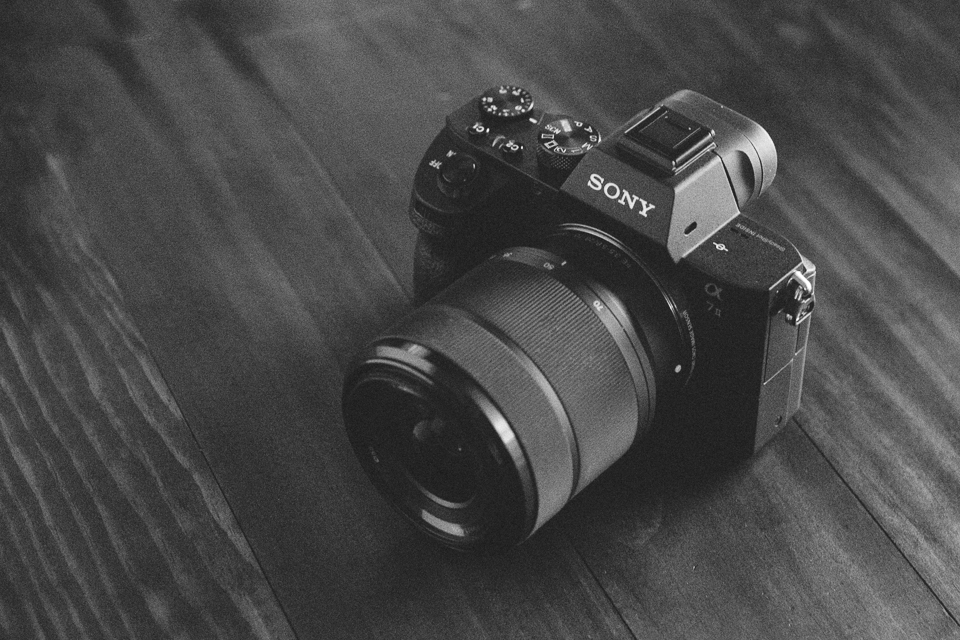 We are hearing reports that will likely get my fellow Sony shooters hearts racing. According to a new rumor, a prototype of a Sony FE 85mm F/1.4 has been seen, and the lens is expected to be announced in September or October.

This sounds great; though, the timing is annoying because if true, it will be the second 85mm FE lens announced this year. Zeiss’s Batis 85mm F/1.8 is expected in August, so it will make the decisions difficult for anyone looking for an 85mm.

The rumor stipulates that the lens has been designed to have ‘extremely nice bokeh’, but if it does turn out to be a two-85mm year for Sony, at least they are different apertures.

Lily Camera Looks To Change How You ‘Drone’

Typically if you want to have some good ‘drone’ footage of whatever project you are working on, this requires having a dedicated drone operator. Lily is a new drone with a built-in camera that hopes that change that.

Lily can be set up to run in several pre-programmed patterns, allowing you to get some amazing aerial footage of you or your project without needing an extra person dedicated to the drone itself.

This could be a great tool for behind the scenes video on outdoor photo shoots, or weddings where space permits. At only $719 currently, it is also a killer deal compared to other drone options out there. Learn more about it here.

The Camera Store TV has their hands on field test up for the new Panasonic GX8, and it looks like a killer stills camera. The video is not half bad either (though the GH4 is still the better option if you are videocentric).