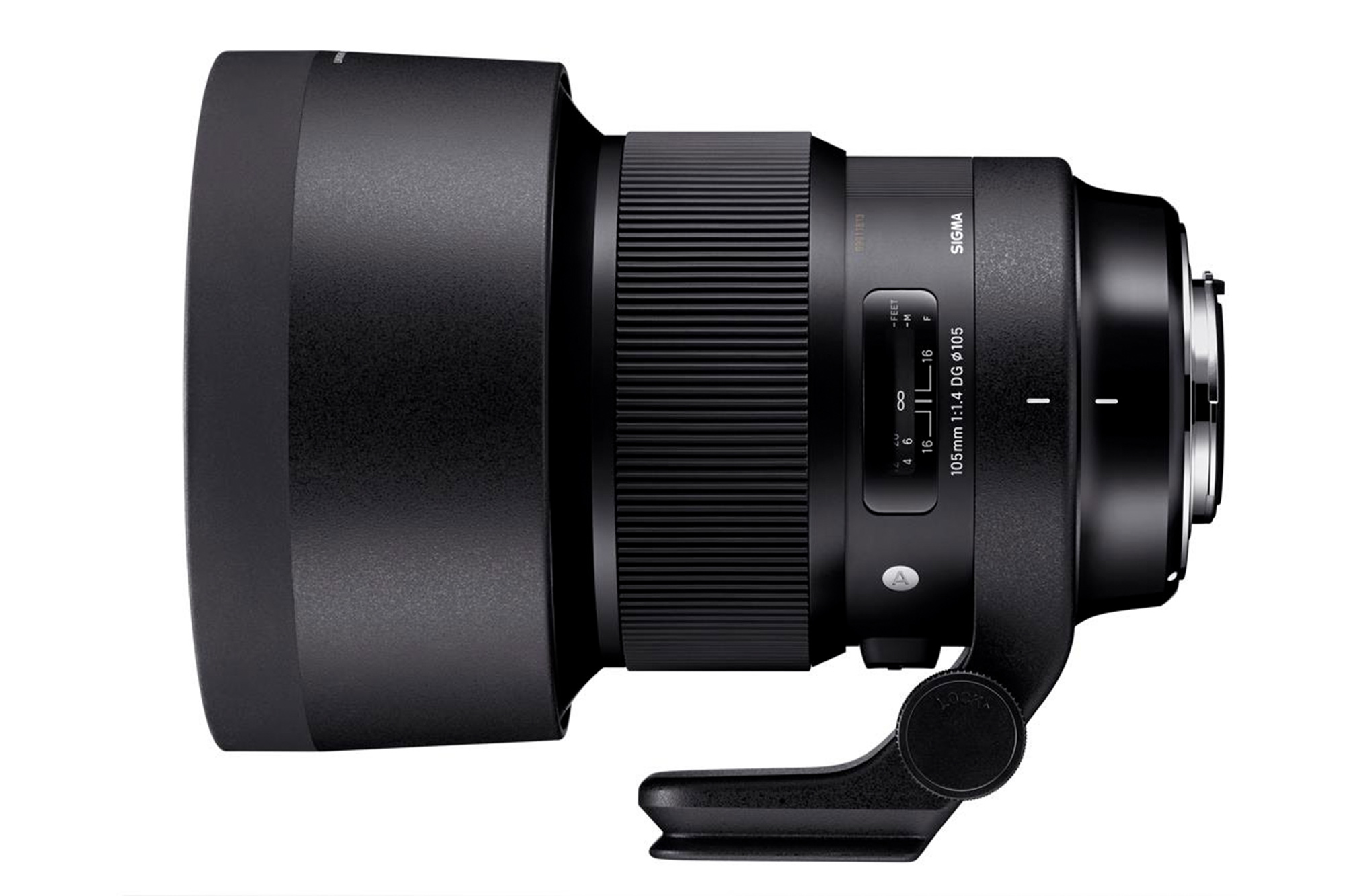 4 years ago when the original A7 was released there was much criticism about the Sony lens line-up for FE. In fact, it was the same up to last year, which is a bit ludicrous, even if unsurprising. Sony has been putting out a new E-mount lens with greater speed than any other brand has been making lenses for the past two years, and making Sony users even more spoilt for choice, is Sigma, who announced 9 FE lenses earlier this year, and one of the most anticipated, the Sigma 105mm 1.4 ART, finally has a price tag attached.

SLR Lounge writer, Wendell Weithers, opined earlier this year that one of Sigma’s strengths has been to find needs that their competitors leave unmet and meet them. But more than that, they often find a way to meet that need with a shocking price tag, and there is some truth to that, even if the needs unmet by competitors is  price.  The new 105 1.4 ART will come in versions for Sony E-mount, Canon, and Nikon, and will cost $1,599 when it ships in late June.

Nikon is the only brand for whom a unit is being made that has a directly competitive unit, the Nikon AF-S NIKKOR 105mm f/1.4E ED which was touted at the time as being the world’s fastest 105mm, something that’s now matched. That Nikon also costs about $600 more than the Sigma, but where the Nikon has the heavier price tag, the Sigma is the heavier lens, and by a long shot. The Nikon comes in at just a touch over 2 lbs, and the Sigma is over 3.5 lbs.  Still, the Sigma has a tripod collar which likely assumes blame for some of that.

Either way, it’s an exciting lens and a very versatile focal length that is known for beauty and portraits. We’ll hopefully get one in soon to test. You can get one here.

How To Photograph Beautiful Skin With The Right Light Set Up