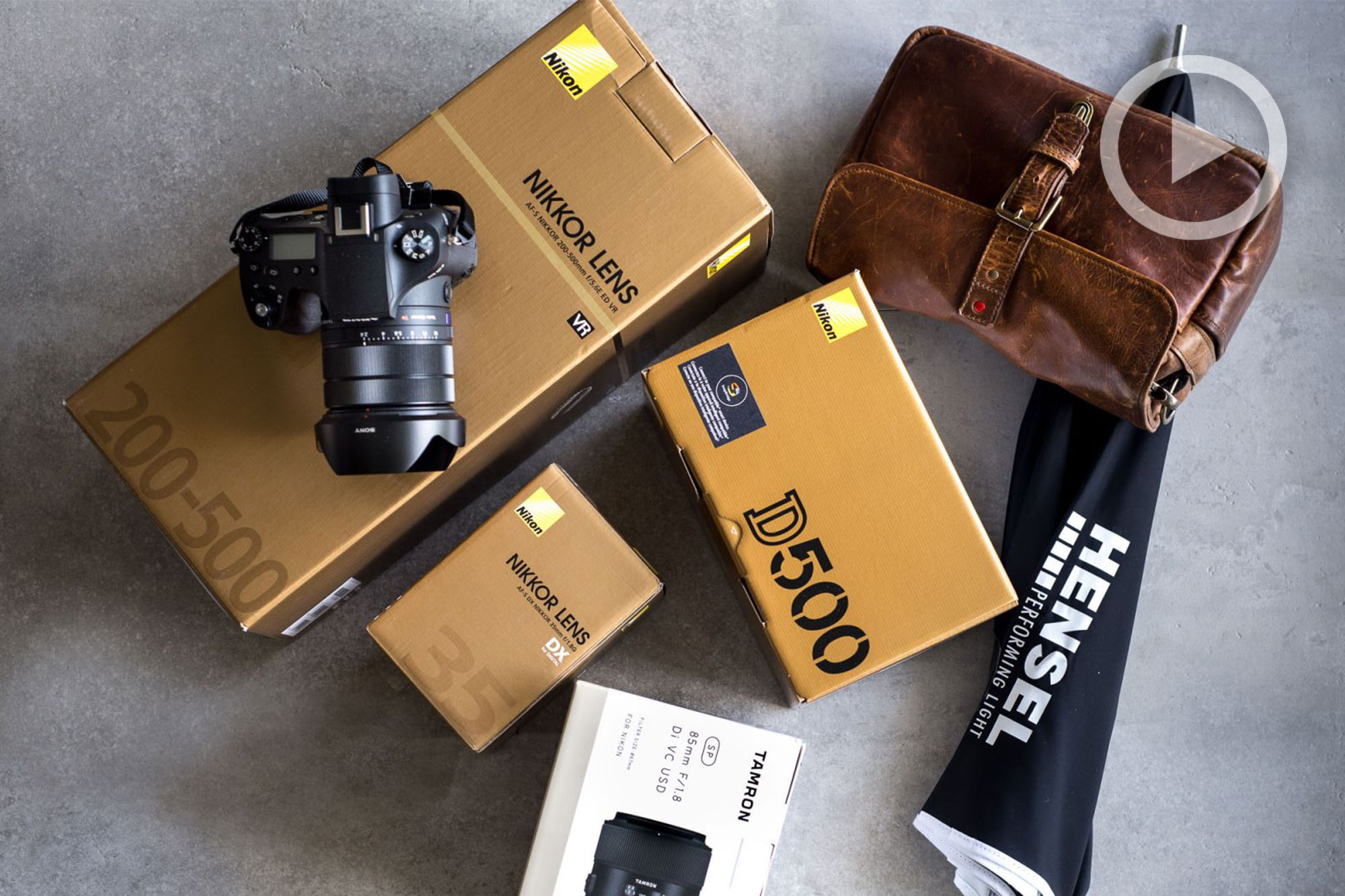 Should You Go Into Debt To Buy Gear? | Strategic Debt

The capitalist American dream is to have your cake and eat it too. And to do it now, instead of tomorrow. To satisfy ‘want’ beyond ‘need’. Can this apply to photography gear? Absolutely.

Gear acquisition syndrome is a real thing, and it’s lurking around every corner and every calendar page for photographers, especially in this climate where every brand is clamoring for attention and gear development (from some) is so rapid.

The dangers of this are painfully obvious and there are congressional libraries worth of cautionary tales in case you disagree. AS such we won’t really delve into that, but rather address if and when satisfying that desire for some new piece of kit may actually make sense, even when you don’t have the disposable income. 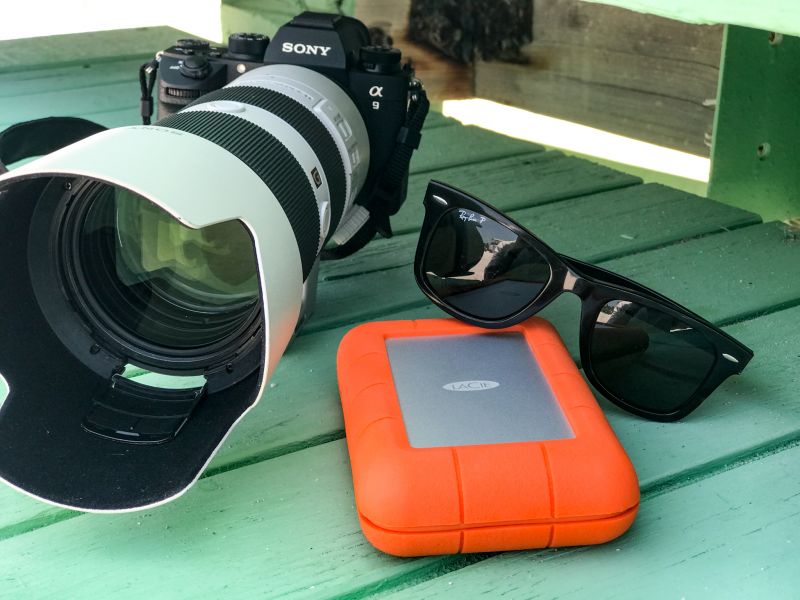 The platitudinal (if not Pavlovian) response to the notion of going into debt to buy gear is that you shouldn’t, but the proprietor of this video would disagree, and so would I. There are occasions where having the equipment now allows you to generate income, and that changes things. Frankly, it’s a basic and common concept, just as many businesses have to go into debt to launch. Nothing new here, it’s just that buying camera equipment is often emotional and not based out of need.

Anyway, have a look at the video and I think for those who have wresteled with the concept it may offer some clarity. The only thing he didn’t touch upon which I feel many reading this may benefit from is simply to understand that for most people, an upgrade will not mean more income.