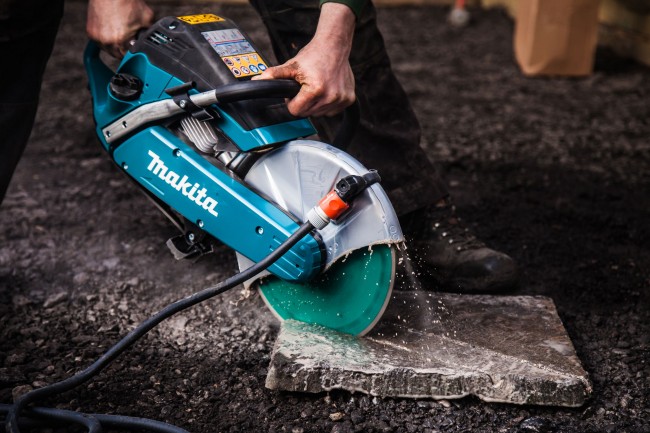 How You Shot It: Construction Photography – ‘Editorial Rig’

Today’s post comes from Matthew Parri Thomas. He shoots shoots wedding and portraits in and around London under the guise of Double Exposure. When he’s not doing that he shoots events and editorial for a b2b publisher. He’s also partial to comic books and bands not enough people have heard of. 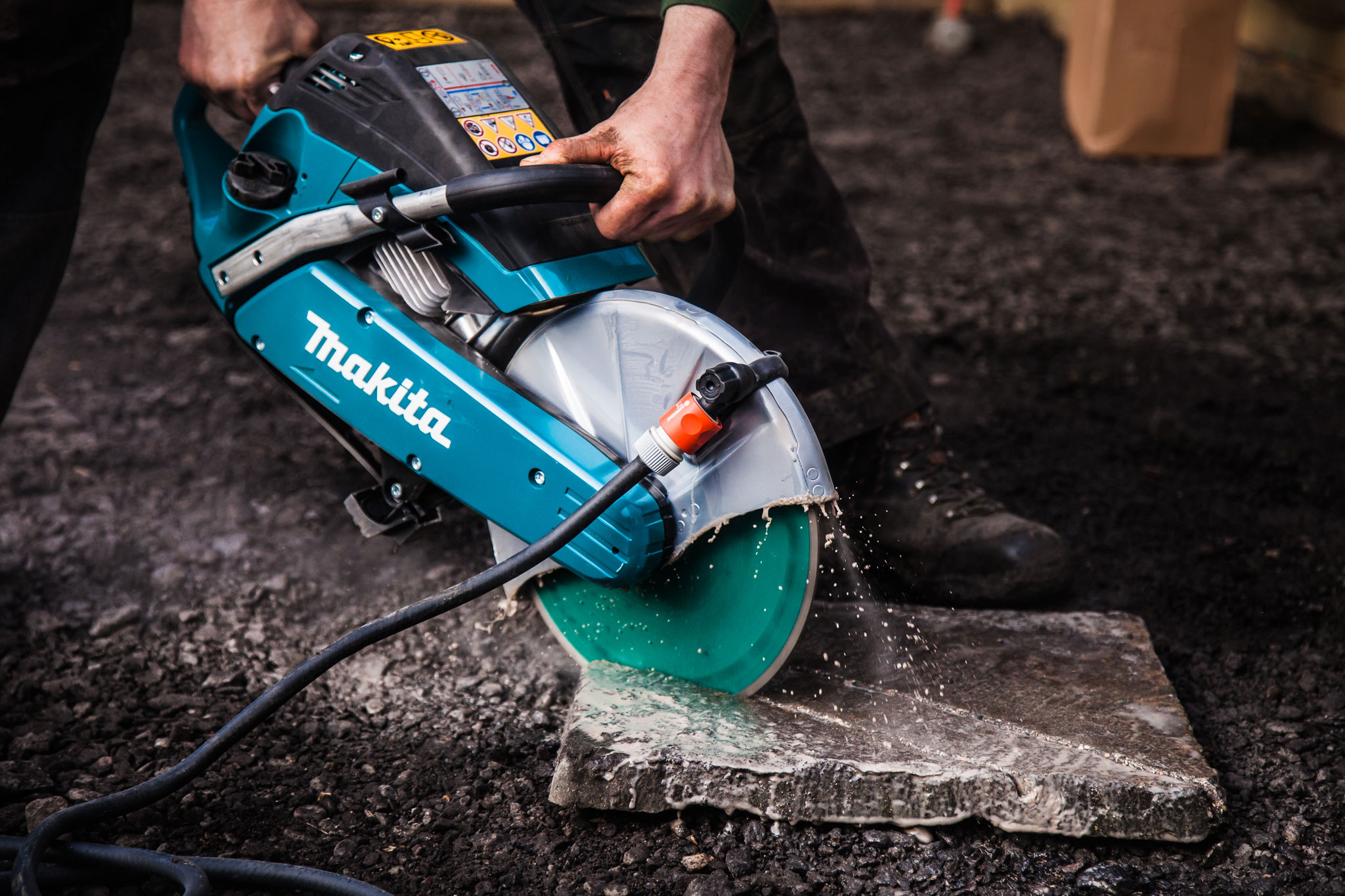 When I’m not shooting weddings and portraits, my 9-to-5 gig is as the in-house photographer at a b2b publisher. Producing magazines for the construction trade, the photography needs to look genuine. The readers won’t relate to images of perfectly sculpted models and studio set ups. That’s the stuff of advertising; this is editorial.

For this shoot, we were getting some shots to accompany a review of a range of landscaping tools. For the Disc Cutter, I knew I wanted something extreme. With an uppercase X! This is a heavy, loud, petrol-powered beast. 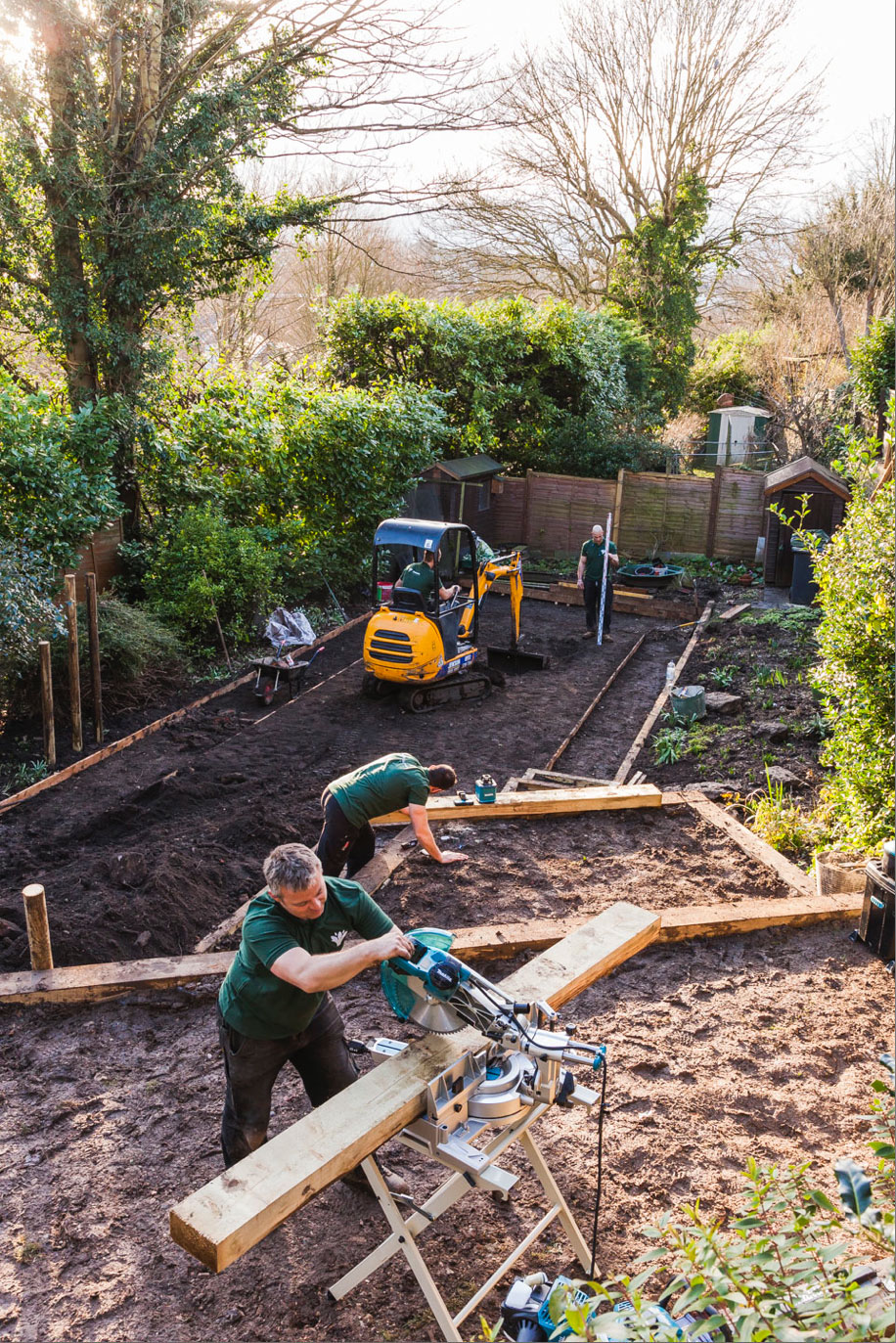 When working on real construction sites, time is always of the essence. As much as they’re happy to be involved, and probably happy for the break, I never want to get in the way of these guys doing their work for too long.

Fortunately it was a cloudy, but bright day so I had my ‘model’ set up in a large area of even shade on some newly laid aggregate which would serve as a nice backdrop. Knowing that this machine’s water cooling system would spit out some grit and grime, I really wanted to freeze that action. That meant really ramping up the shutter.

On these types of shoots, I always find it very useful to talk to the tradesman. I wouldn’t trust myself to hang a picture without it falling down, but I’ve been doing this long enough now to talk tools. While I was chatting to my model about the job he was doing, if he used this brand of tool before etc., I was also taking in-camera light readings and firing off a couple of test shots to check my exposure. I’ve now got my camera good to go and I’ve also built up a bit of a rapport with someone who’s not used to having their photo taken. Double win.

When it came to taking the image, knowing I’d set everything up before hand, I just let my model go for it – his only instruction being to keep the logo facing forward and to make as much mess as possible. I fired off a bunch of frames as he worked the blade into the slab, knowing that in there somewhere, I’d have a good spray of grime spitting from the blade guard. 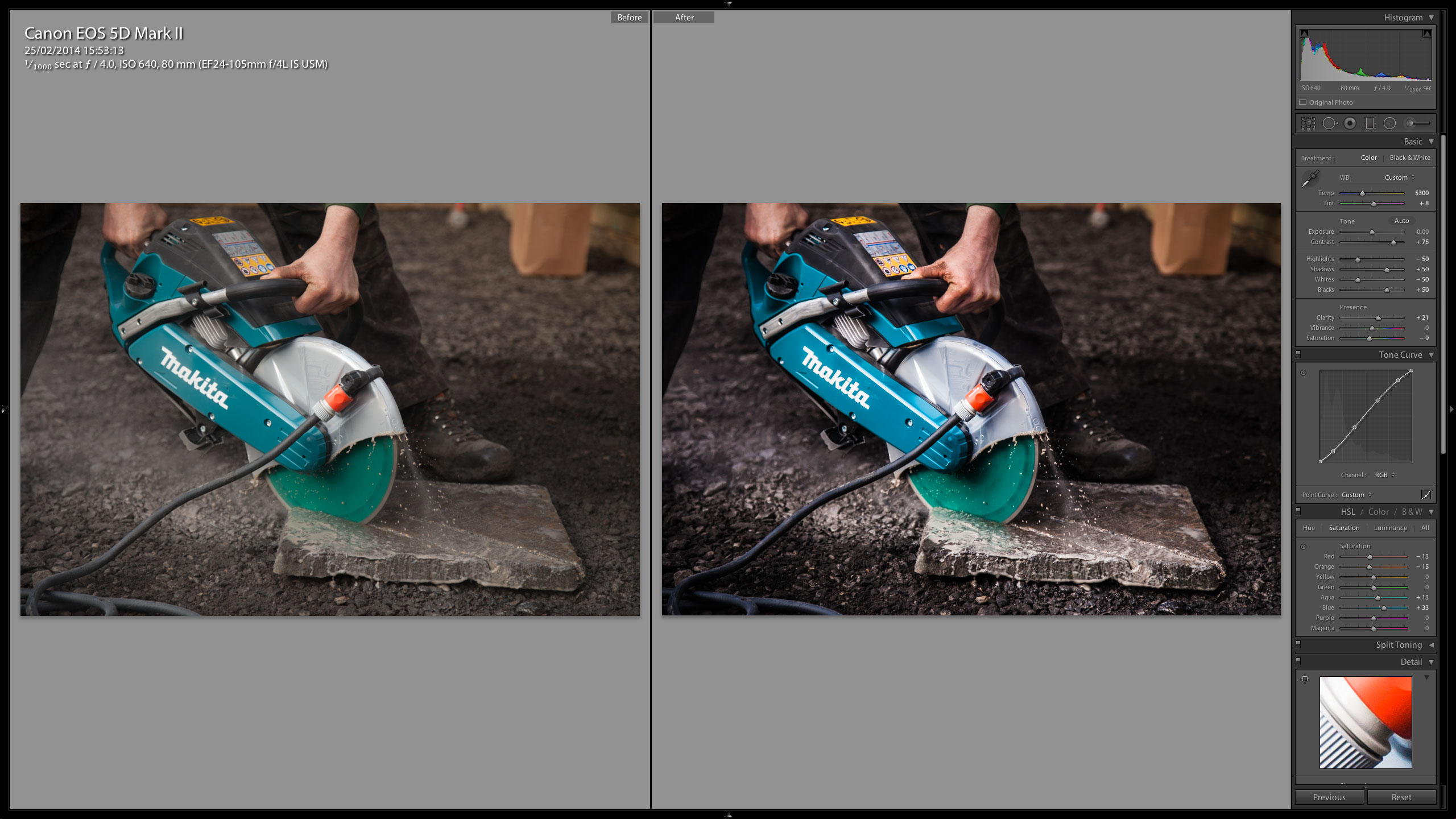 After selecting the image with most exciting spray, the rest was easy. Working from a flat RAW file gave me loads of room to breathe. Using the SLR Lounge Preset System in Lightroom,

For brushes, I painted on 14 – Clothing | Texture to the grit and grime and the tool itself to help it pop (and and yet more grunge). I also burned in around the edges a little to draw focus to the tool.

Lastly, to pull even more focus, a 0.5 stop burn gradient was applied to the top and bottom of the images.

Just to finish I also tinkered with the HSL Saturation to bring up the blues in the tool and mute the skin tones a little. 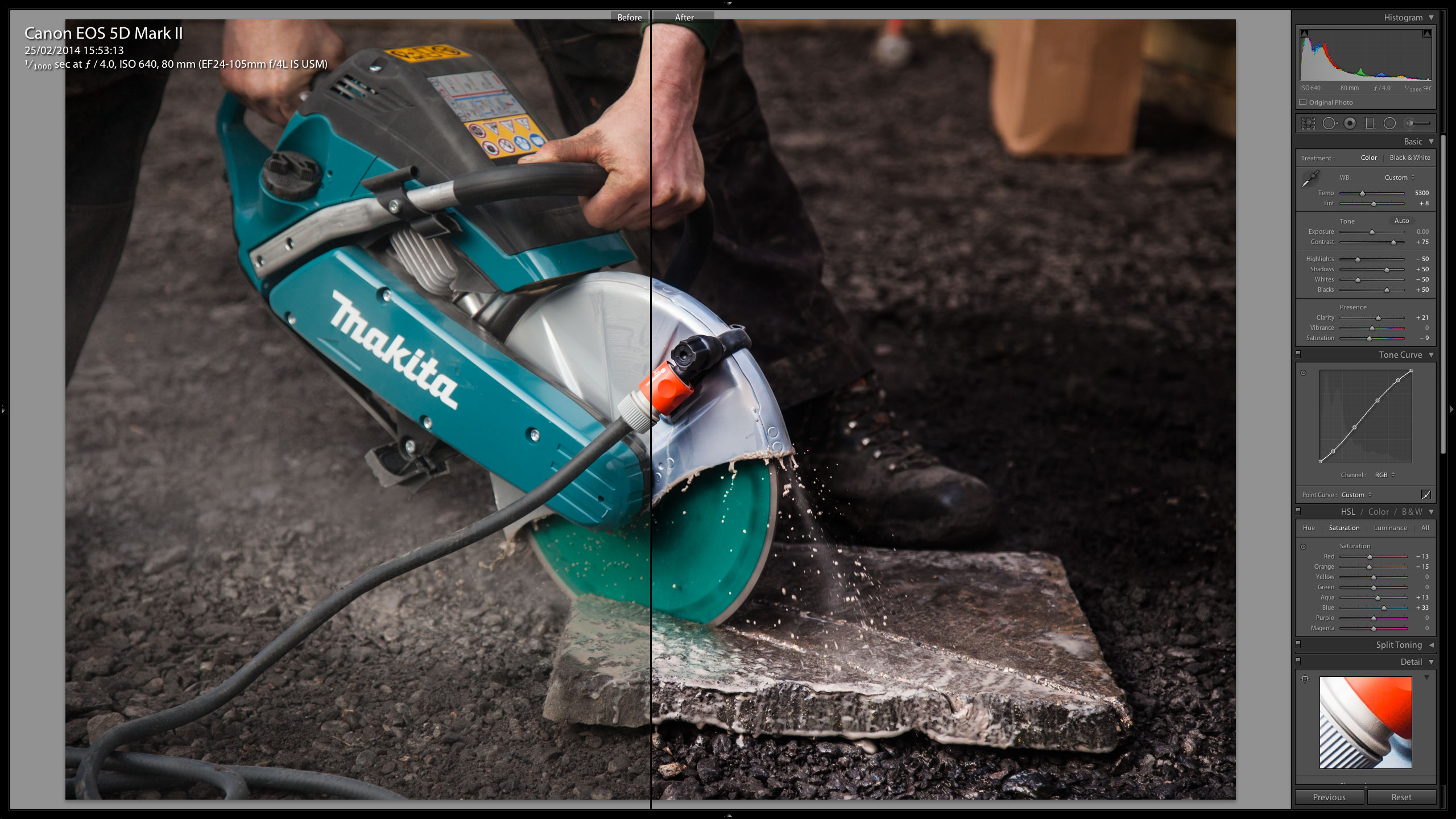 Shooting on site can be a real challenge. It’s seat-of-your-pants stuff as you often don’t know what you have to work with until you arrive – and then you have to work fast. If you take a step back to think about your surroundings, your setup, and chat to your unwitting model to get them onside it makes things a hell of a lot easier.

As for the Preset System, I don’t know where I’d be without it. At first, it felt like I might be cheating. Anything with ‘preset’ in the name is treading dangerously close to one-click-fix world of Instagram filters, et al – and surely that’s not for professionals? Wrong.

As a professional, I shoot a bucket load of images and I see this system as a professional tool. It helps speed up my workflow no end, from batch processing a set of wedding photos to giving me quick base for an image which is going to get a lot of individual attention. It’s invaluable.

Tags #How you shot it #editorial photography #construction
Previous