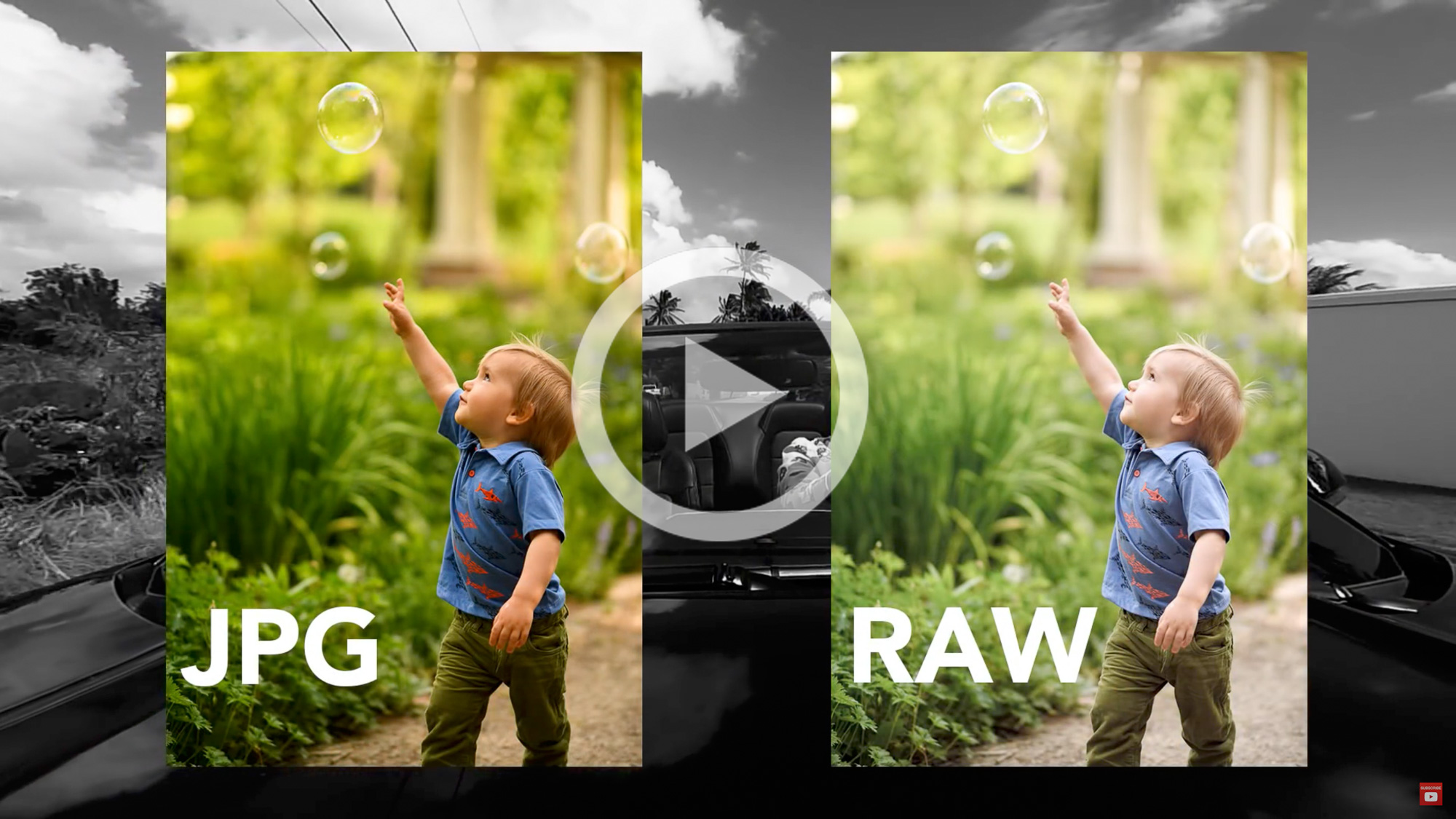 Once again and perhaps forevermore, it’s Raw vs JPEG. Which do you shoot, and when and why?

These are the typical questions, but as time marches unrelentingly forward, the answers and how they’re derived have evolved. Cameras of just 4 years ago are complete shadows, ghosts even, of what’s on the market today; now the machines we use to capture are multi-hyphenates, and the software we use to manipulate are a different level of science parading as witchcraft. Certainly we can agree that cameras can put out some astounding JPEG files. I mean, any Fuji shooter will tell you if you don’t walk away in time… 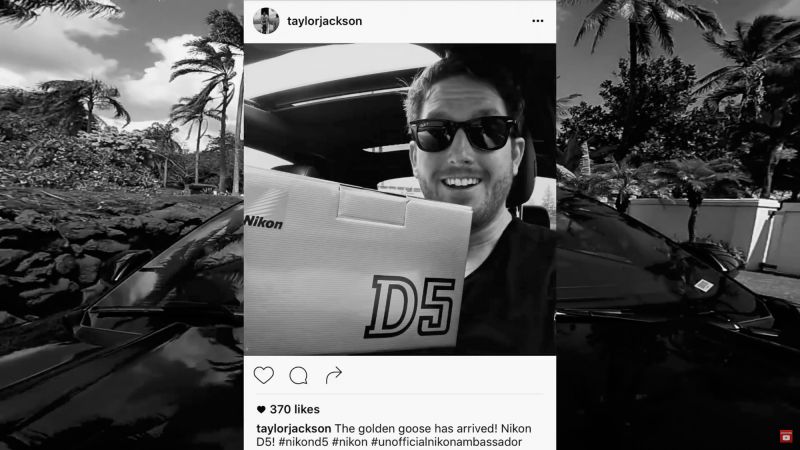 But is one better than the other, and what about for client work? Taylor Jackson released a short video, a bit of a soliloquy where he professes his secret and forbidden love for the JPEG files from his D5. Seemingly riddled with ‘guilt’ but too rapt with his JPEGs to care, Taylor breathes another breath into the old argument of raw vs. JPEG, in a manner fit to square off Jared Polin and Ken Rockwell, respectively.

[REVIEW: NIKON D5 REVIEW | A WORKING REVIEW OF A WORKHORSE]

Admittedly, he has a disclaimer that he still shoots raw as well, just in case, but that he sees nothing wrong with shooting JPEG and never touching those raw files. Who of you can say the same? Who would dare? And is the thought of 5 hours saved from post processing compelling enough for you?

It’s a good, brief, amusing watch, and if you give it a chance, maybe it would get you realizing that each option has its advantages and disadvantages, and that being disadvantaged in one area, doesn’t negate privilege in another.

My favorite line is the decrescendo-ing into a whisper of, “I just started delivering the JPEGs my camera was taking. I don’t have to do anything to them…”