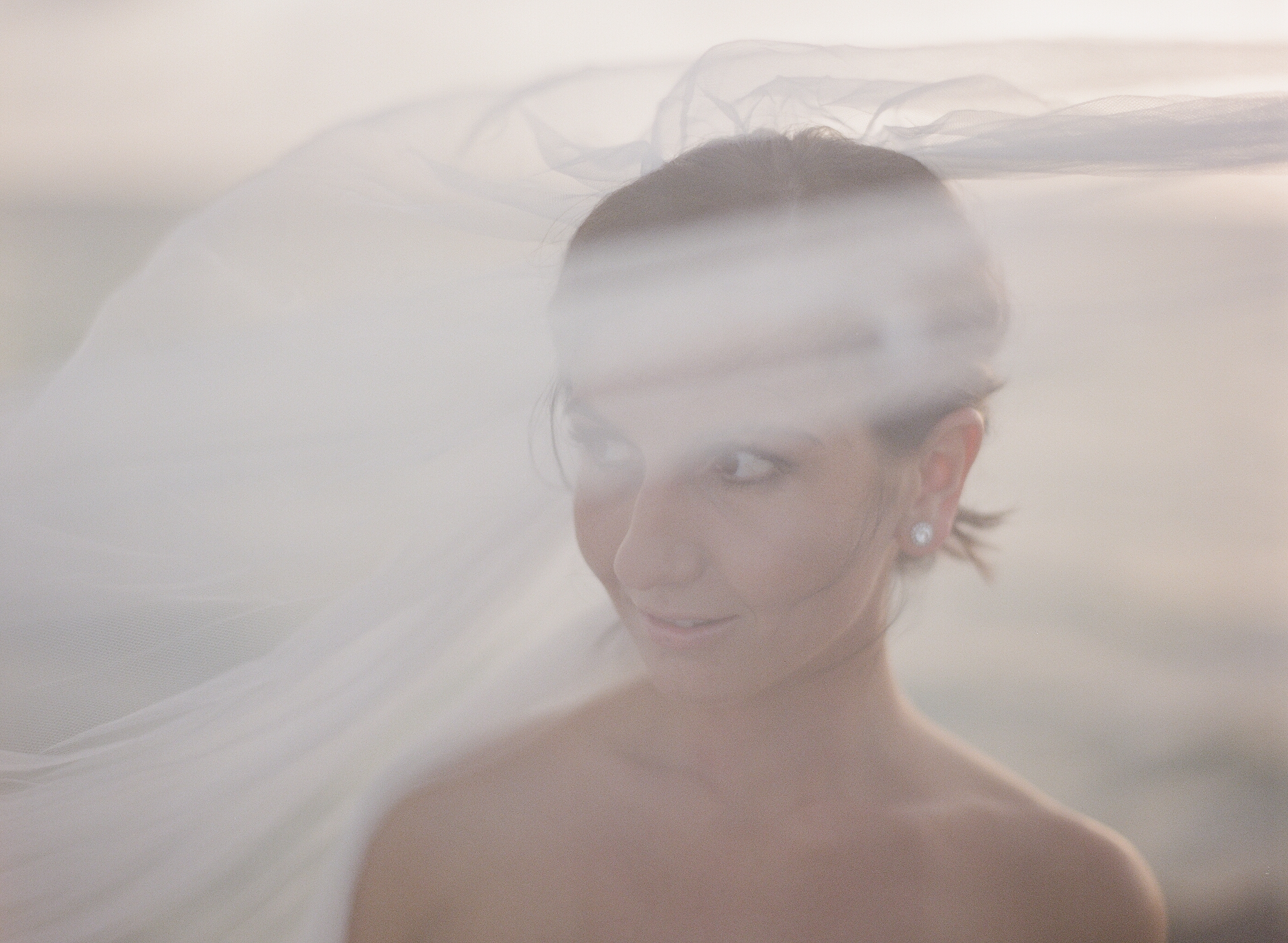 Most of us have heard horror stories about unwanted color shifts, haze streaks, and more pronounced grain from expired film. It’s true, all of these issues are a possibility when shooting with expired film.

On the other hand, the upside to expired film is that these films will usually be less expensive than fresh film, could still garner the look of fresh film, or at worst, could result in unexpectedly beautiful surreal photos. 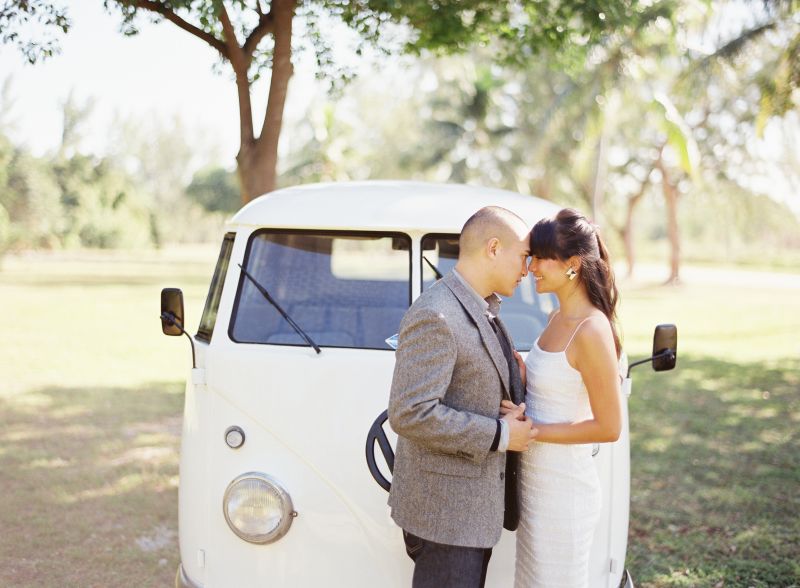 The nature of film emulsions

When a film stock is created, it is made to attain an intended “best results” film speed specified by its manufacturer. The film speed determines how much light is needed for proper exposure and for most stocks is relevant to how fine the film’s grain is.

So why do film manufacturers include an expiration date on film?

Simple, assuming the film is stored well, the expiration date is the last date the film manufacturer can guarantee reliable results. Unreliable results include loss of film speed, where for example, 400 ISO film could react more like a 100-200 ISO film.

Another issue is the possibility of unexpected color shifts (i.e. blue tones), could lean more purple. Lastly, an expired film could lose some of its contrast.

Despite these issues, the most important factor that determines the quality of film is not its expiration date. 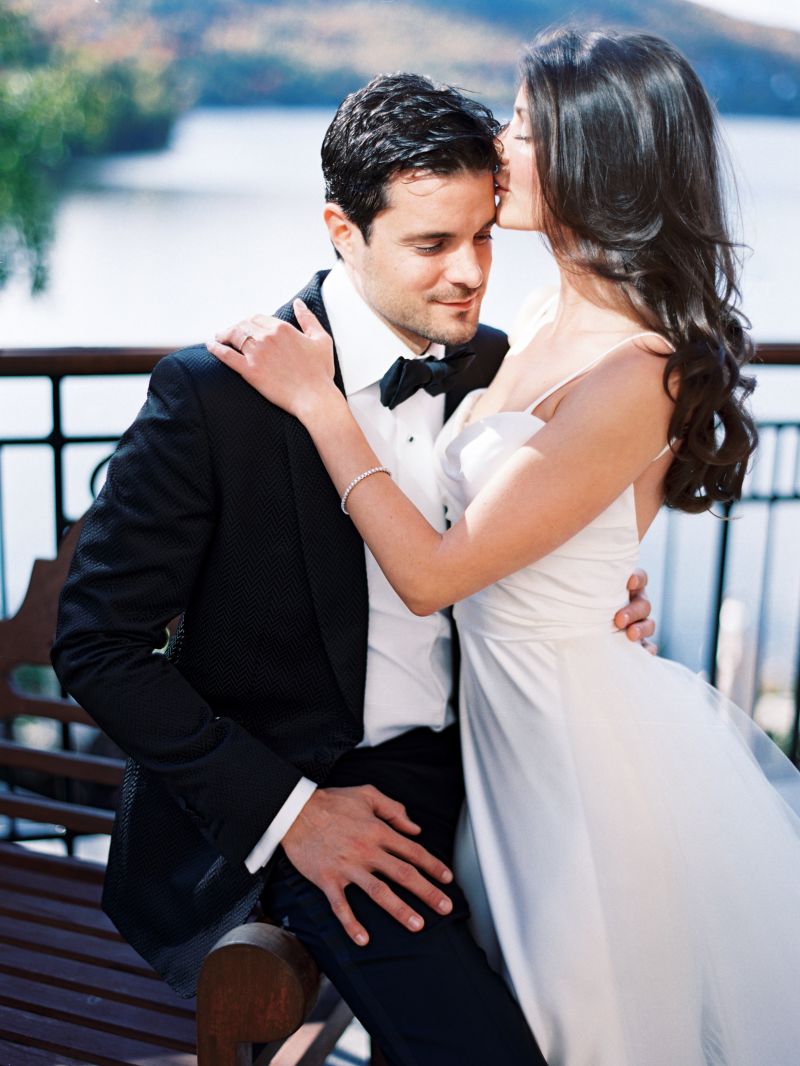 Not all expired films are created equal. The steady low dose of heat and radiation is the enemy that degrades film emulsions slowly over time. Lucky for us, cold storing film at or near freezing level completely suspends the slow death of a film emulsion. 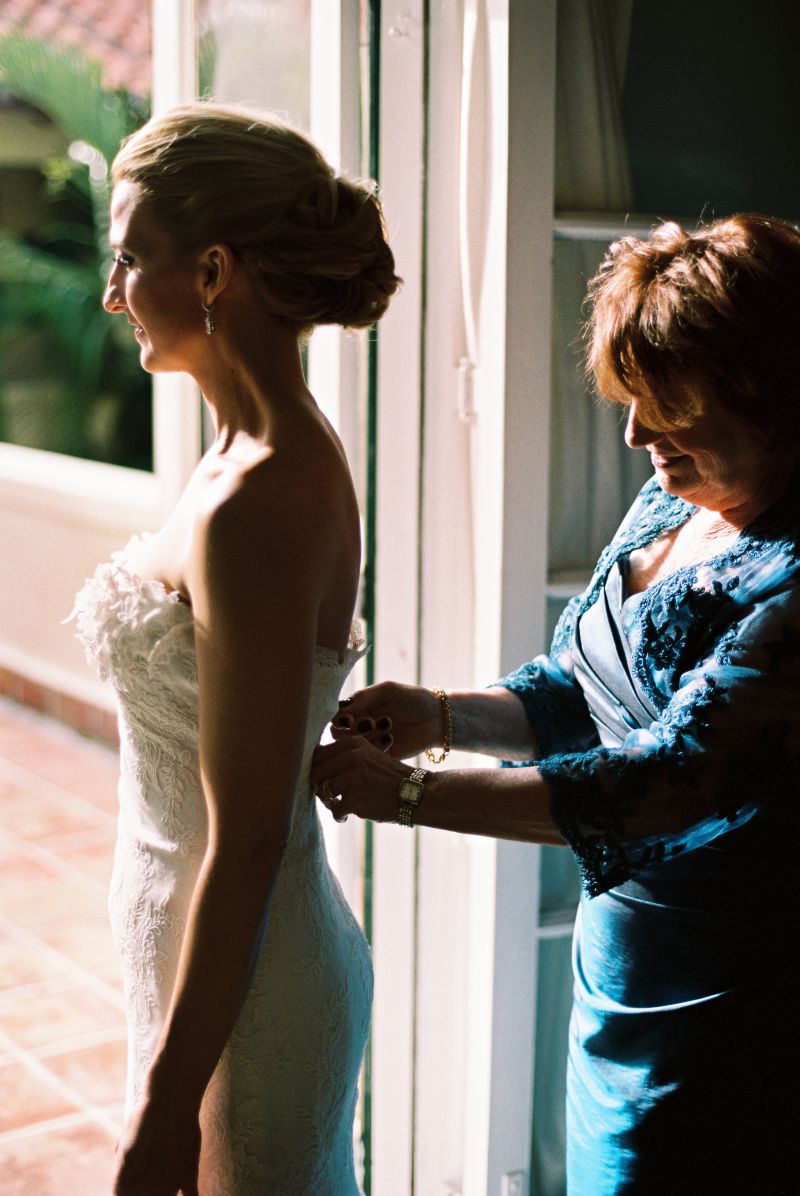 It could be beautiful; it could be horrible. If you can’t determine how your expired film was stored, you really won’t know until you put it in your camera and shoot it.

This next tip comes with some caveats. In general, film stored in a cool and dry place will start to loose contrast and film speed after being expired for some years. Usually, the same lot of film will present some replicable consistency even for films long expired. If you have many rolls of the same expired film, I recommend that you sacrifice one roll for testing.

In good light, bracket your shots by first determining the correct exposure, shooting that, overexpose one stop and then two stops. From these exposures, you will gain some confidence about the film you have.

If you only have one or two rolls of an expired film, it’s best to assume a little of the film speed and contrast has been lost. Lean towards caution, overexpose 1-2 stops film speed and push process one stop for contrast just to be safe.

[REWIND: WHAT KIND OF FILM CAMERA SHOULD I BUY?] 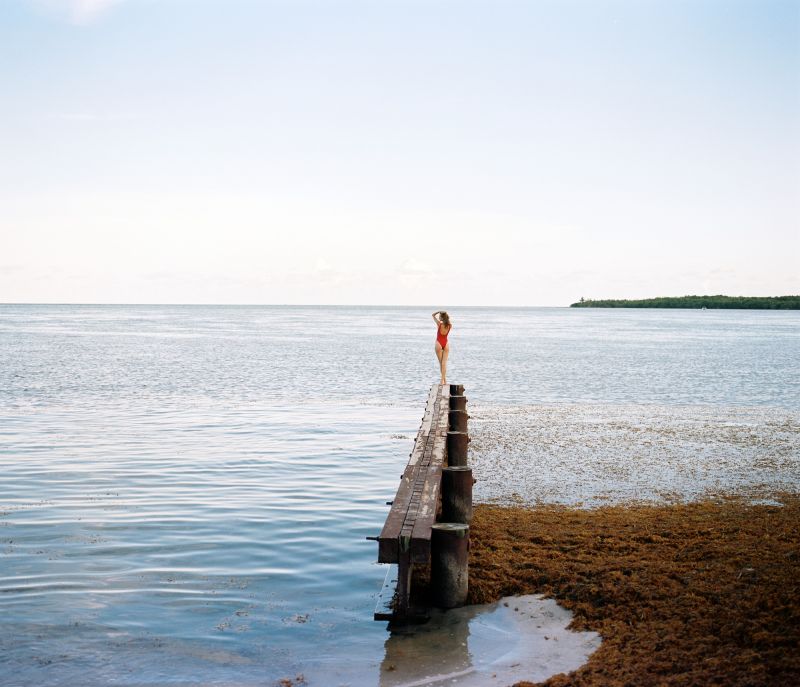 Inevitably if you stock up on expired films, you are bound to end up with rolls that exhibit all the worst results we talked about earlier. If that film happens to be slide film, look into cross processing these rolls.

*Processing slide film as if it was color negative film creates increased contrast and strong color casts that you mind find looks dreamy and surreal.

If you find that your expired color negative films colors just aren’t cutting it, consider push processing 2-3 stops. From the digital scans, desaturate then behold the rich monochrome photos that took next to nothing effort to create.

Expect muted colors with low contrast that might require a push of 2-3 stops. 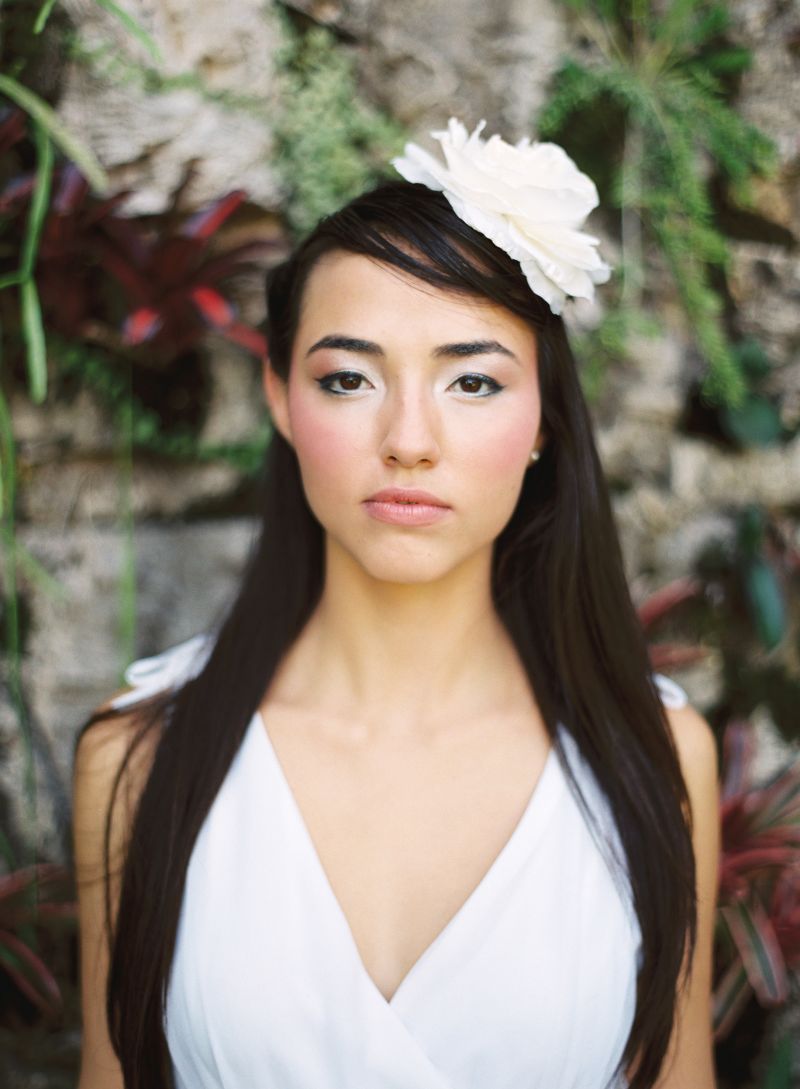 Over time, a film’s sensitivity to light diminishes. Faster films from 800-3200 ISO by design require less light for proper exposures with more pronounced grain. As a result, faster films will feel the effects of age to a greater degree than slower films.

This isn’t to say that you should avoid faster films altogether. Rather, just treat them like slower film by overexposing several stops or more and push processing if needed. Still, be prepared for the worst, even more so if you are unclear of how your film was stored.

Maybe you’ve abandoned film long ago but still have some film tucked away in the freezer. Shooting film is fun and for many photographers is a refreshing activity that fosters creativity. For pros, film still has a place in your bag for the right situation.

Although I recommend using fresh film to shoot anything mission critical, expired film under ten years old that’s been cold stored is just as good as fresh film. Expired film will also be cheaper than fresh film, making it perfect for experimentation and testing lighting technique.

Bottom line, “Expired” is no longer a dirty word for film photography. Take these tips and go forth!

Marlon Richardson has over 15 years experience in wedding, portrait, and commercial photography. When not on assignment he happily spends time with his wife, Naomi, and their sons, Taze, and Brassai. Check out his work on his website.

How To Market More Effectively By Defining Your Target Market