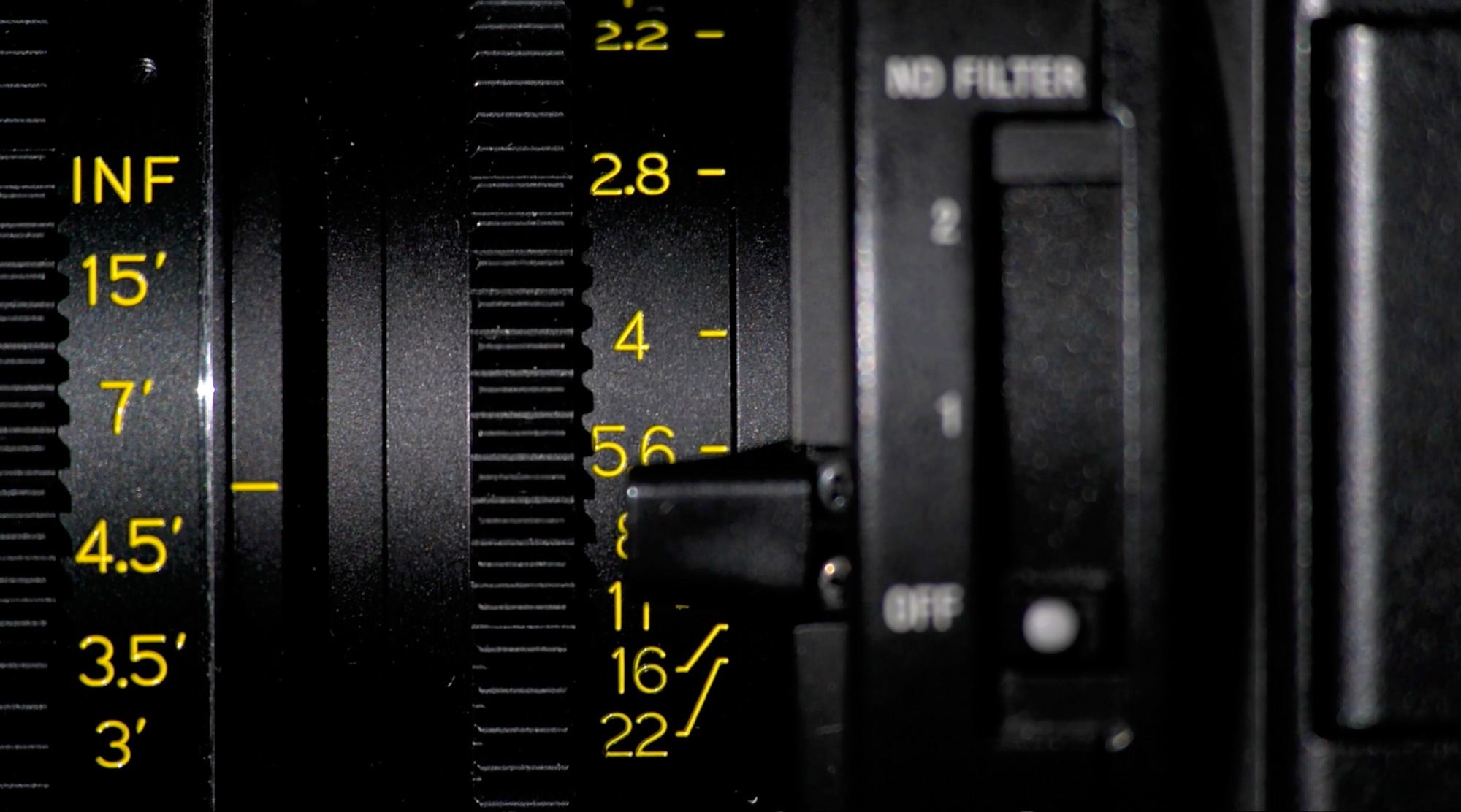 It’s a truth universally acknowledged (pardon the Jane Austen speak) that budding photographers everywhere become utterly fascinated with images where the subject is in focus and everything else falls out of it. It is, as any of you know, the hallmark of simply any image that matters…

Nonsense aside, most of that is true, but depth of field, depth of focus, and field of view, and then how aperture, sensor/celluloid film size, and focal length feature in each remains a topic of some confusion amongst greenhorn photographers and veterans alike. It’s not astrophysics, but it can be a little confusing, especially because to understand the concept often requires unlearning and relearning. The terms are often loosely thrown around and incorrectly so. But the understanding of these concepts is critical if you want to be a well rounded photographer; one who isn’t swayed by media fodder; one who can make informed and smart purchases, and one who understands how to choose the tools for the job and use them correctly. 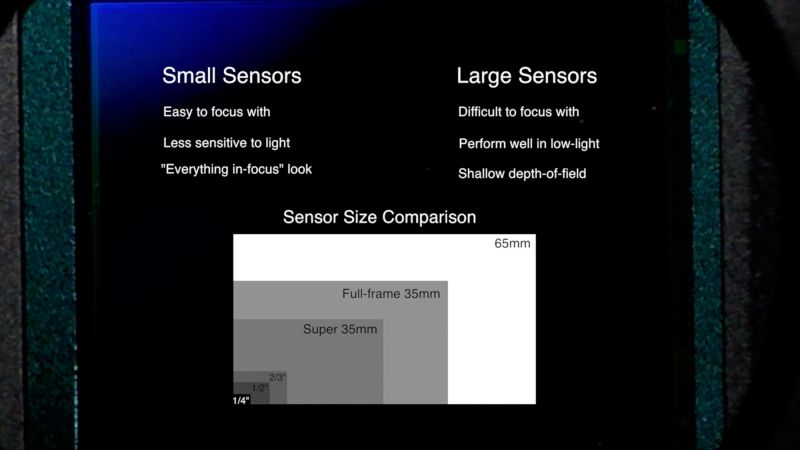 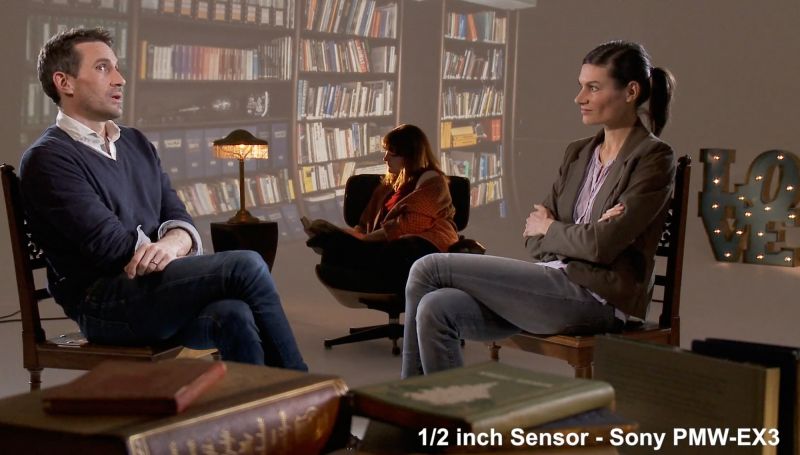 Months back I came across a video from FilmmakeIQ, which to date, is one of the best all ‘round videos that breaks down depth of field in a way that’s visual, and academic – cerebral, if you will. However, like anything else, learning isn’t the same for everyone and some didn’t quite find themselves grasping what was brought across in that video, so as a sort of supplement to it, there’s this video below from Rick Young.

That said, while Rick takes a different approach generally, it’s perhaps even more visual, though less cerebral. Young addresses in a more simplistic way the differences between sensor sizes and what that means for DOF, and noise and so on, choosing to bypass a lot of the math behind it. It’s a good watch. However, I truly believe you’d be well served to watch the video from Filmmaker IQ [The link to which you’ll find right below this paragraph], as it gives a more complete and in depth understanding of it all.

[RELATED: why does a large aperture create a shallow depth of field]

Why Would Canon Use MJPEG For Video In The New 1DX MK II & 5D Mark IV?