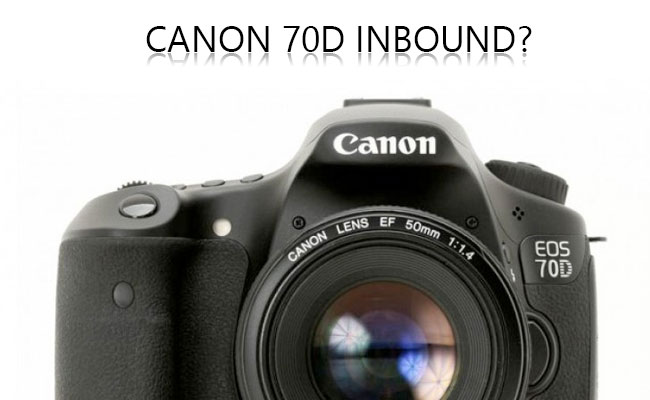 The internet is buzzing with anticipation following some very interesting invites that were sent out by Canon during the week. You see these were not any ordinary press invites, these were special pens that displayed a message that could only be seen in a dark room. 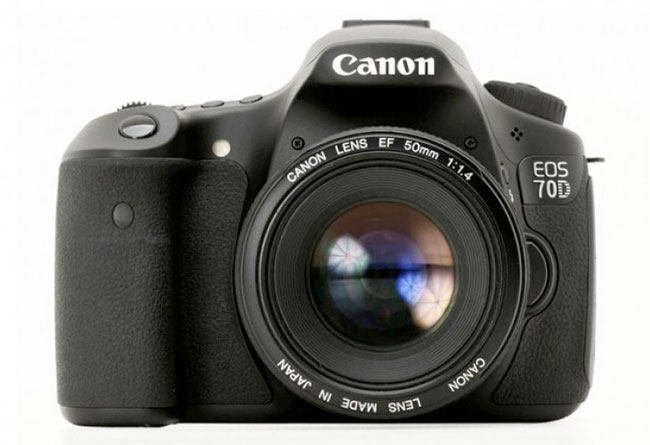 Canon Rumors has speculated that there will not be much more time until the 70D is announced. The Nikon D7100 was recently released and Canon will no doubt be looking to get its chief competitor out of the factory ASAP. 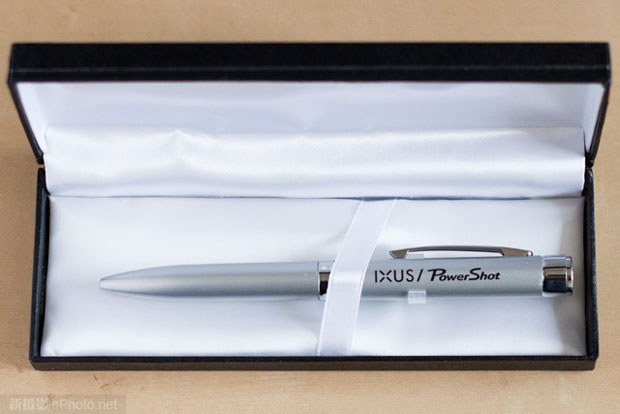 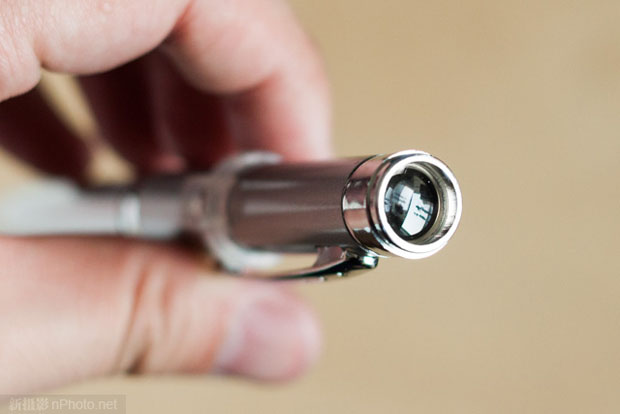 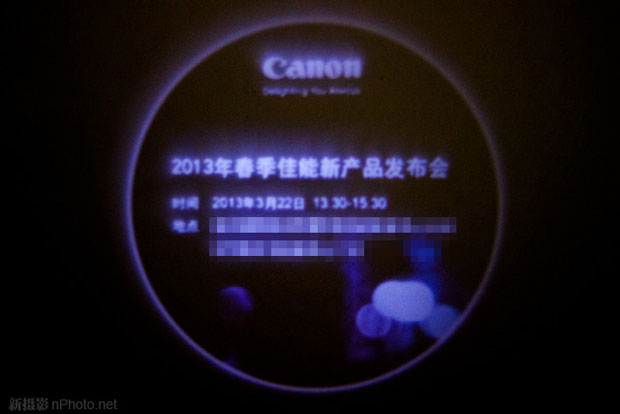 The catch is that the pens make no mention of EOS or 70D. All the Pen says is IXUS/Powershot. Now it would not be the first time that a camera manufacturer announced more than one camera at a press conference, but this is intriguing to say the least. It is safe to assume that a new Powershot camera is likely coming down the pipe next Friday, the question on everyone’s mind though is will that be the only announcement?

What do you think? Will Canon release the 70D at its press conference next Friday? Let us know in the comments below.