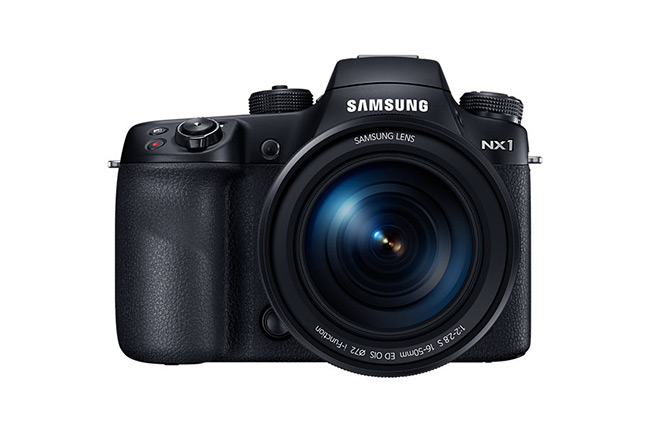 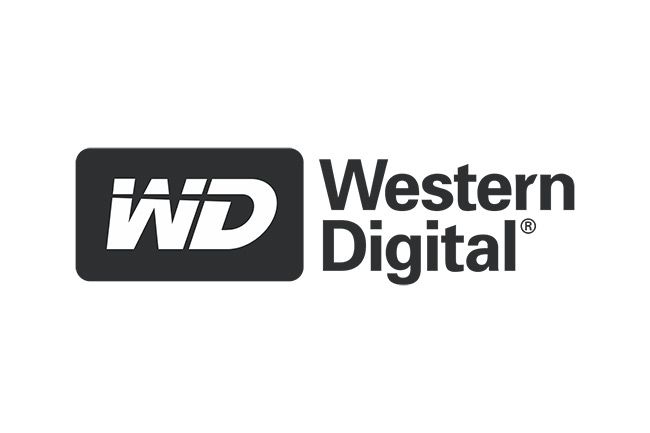 We recently reported that a potential acquisition of digital storage company SanDisk was in the cards. It has now been officially announced that SanDisk has been acquired by Western Digital for the jaw-dropping sum of $19 billion.

This is very interesting news for us photographers. Both companies make outstanding products in their own right; from external and internal hard drives to CF and SD cards. I myself own a number of products from each company and am very interested to see the direction they will now be heading.

This transformational acquisition aligns with our long-term strategy to be an innovative leader in the storage industry by providing compelling, high-quality products with leading technology,” Steve Milligan, CEO, Western Digital.

For those of you fortunate enough to be in the possession of the beautiful Phase One XF, the first feature update has been released.

Phase One promised continual updates to this model and they have not disappointed with this first update. Users will find a seismograph sensor has now been integrated into the vibration delay. In laymen’s terms, the camera detects vibrations and takes a photo at the least shaky moment.

Histograms and a spirit level have been added to the top display, there is a new user interface for the waist level viewfinder, and lots of other additional features and improvements have also been made.

If Phase One continues adding these sorts of features and refining this camera further with future updates, it will continue to be an amazing system for years to come.

Now this is a worrying story if I ever heard one. I don’t personally shoot with Samsung, but I know they have some capable cameras and undoubtedly many people have opted for this system.

Nothing has been officially announced, but the rumour mill is certainly churning. According to Mirrorless Rumors, Korean newspaper Asiae is reporting that Samsung’s entire digital camera arm may be going under. When you add that similar rumours have been coming from Spanish magazine Quesabesde and that Portuguese and Spanish stores state Samsung camera contacts seem to have disappeared; things are not looking good for the NX line of cameras.

There is talk of Samsung simply halting their current productions and re-thinking their strategy in the coming years. However, whatever way you look at it, these rumours are not good.

Five Ways to Sell More Wedding Albums Without Being 'Too Salesy'