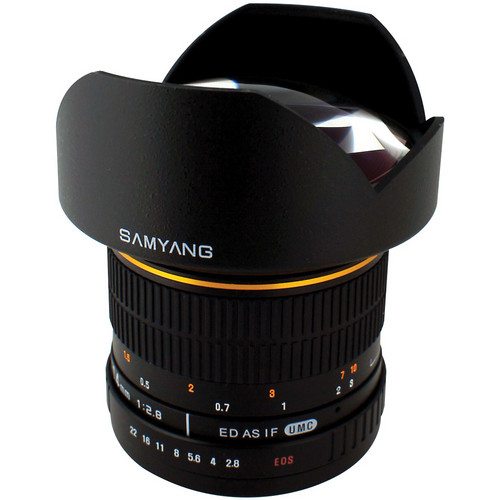 Samyang is known for its cheap, but good, performing optics. Their lenses are popular with people who can live without AF, because all of their lenses up to this point have been manual focus only. That, according to a new rumor, is soon to change.

Samyang, which is also sold as Rokinon and Bower in some places, is rumored to be announcing that they will begin to produce lenses with auto focus in the coming future. This will be announced in conjunction with a new logo, which can be seen below, sometime in the next few days – possibly next week.

Samyang’s current 14mm F/2.8 is a popular lens in the nightscape and star photography communities for its cheap price and sharp optical performance. They also make popular 35mm and 85mm optics which are sold at many camera stores across the country as cheap and lightweight alternatives for photographers who can live without autofocus.

[REWIND: Find the best locations in your area for night sky photography]

The addition of AF to Samyang’s proven optics will be a welcome addition to many photographers. But don’t get your hopes up for super cheap AF lenses, the addition of AF will likely mean a 15-20% increase in size and at least that much of an increase in price. What has kept Samyang lens prices so low was the omission of AF, adding it in will only increase the price and add new ways for the lenses to malfunction.

That said, if Samyang can keep its optical performance and add AF with minimal price increases, then they will likely secure a position as one of the more popular budget lens makers on the market.

Again, at this point this is all just a rumor. Don’t take any of this to the bank quite yet. Still, it is an interesting topic to think about and discuss. What are your thoughts on this news that Samyang may join the ranks of AF lens producing companies? Share your opinion below to join the discussion.

A Case for Adding LED to your Light Kit