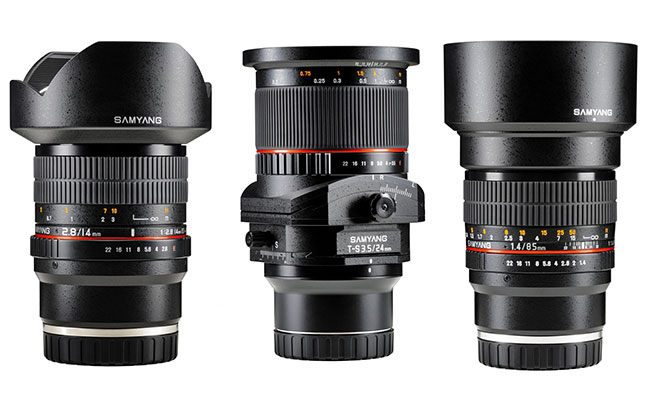 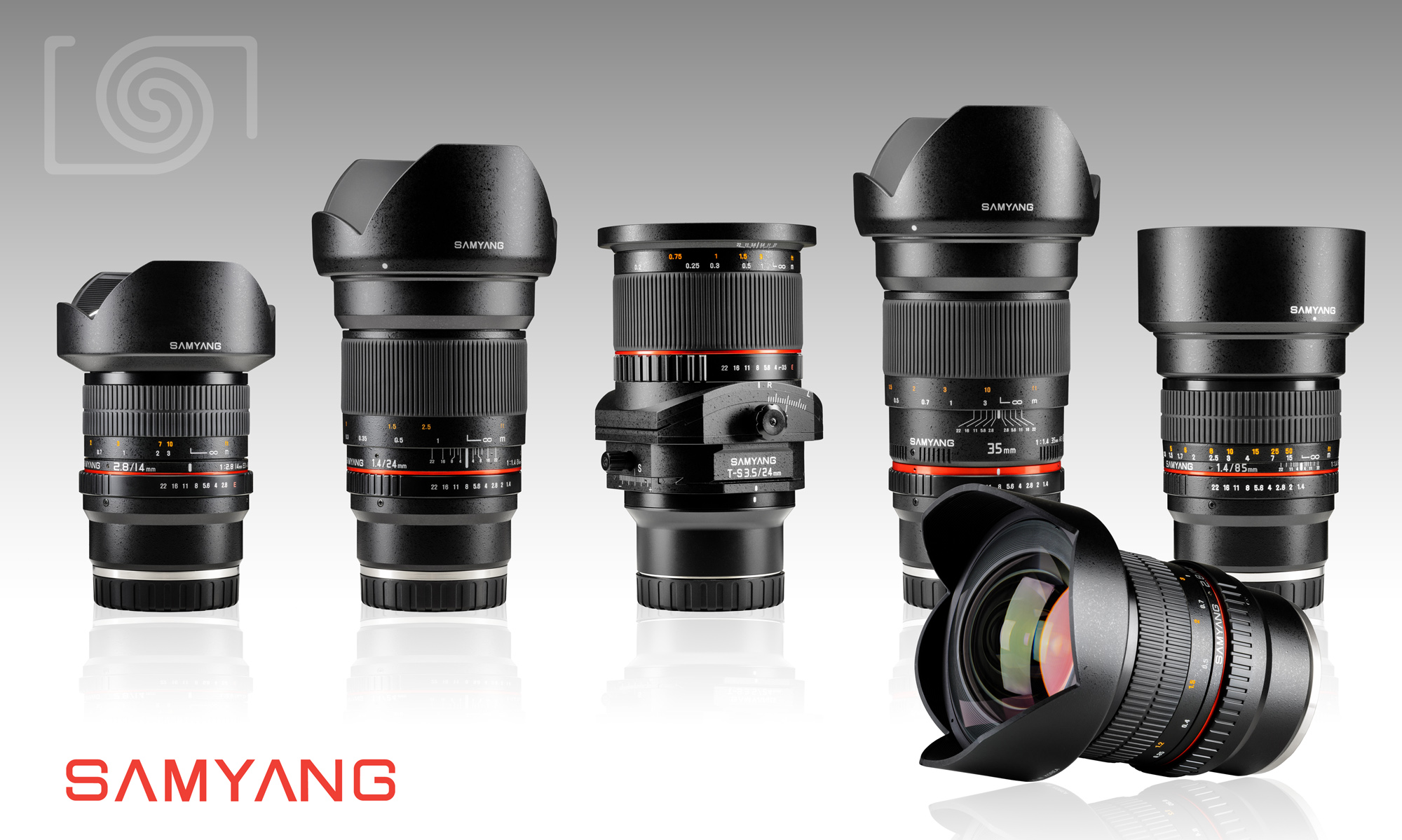 Back in October Samyang promised to release versions of many of their lenses with Sony E-mounts. This is significant because the Sony A7 and A7r are full frame bodies which use the E-Mount, Update: I was mistaken, their are other full frame E mount lenses available – though they are expensive and there are only 3.

This means that these new Samyang Sony E-Mount lenses are the first lenses compatible off the bat with the Sony A7 and A7r without needing some sort of adapter or using the camera in crop mode.

The biggest difference between these new e-mount lenses and their Canon or Nikon or Sony a mount counterparts is that they are a bit longer and heavier. This is to make up for the difference in flange distance on the e-mount vs an slr flange distance.

What are your thoughts on this announcement? Do you find it odd – as i do – that a third party manufacturer is  releasing native full frame lenses for the A7 and A7r before Sony is? Share your thoughts in a comment below.

How to Make a Keepsake Photo Ornament, Coaster or Magnet

How to Shoot a Composite Image featuring the Fishbomb by UNDFIND