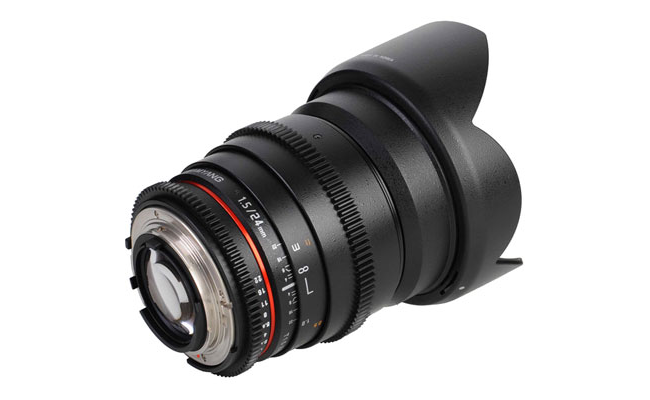 Samyang to Announce New 50mm f/1.5 for MFT At Photokina

Photokina is going to be quite the show this year. I just wish I was going to be able to make it out to Cologne. We have received word of a pretty big announcement from Samyang (whose lenses are also branded as Opteka, Vivitar, Rokinon, Falcon, Bower, and Walimex).

According to a report over on 4/3 rumors, which gave this their highest rumor rating – meaning they are 81-99% sure of its accuracy, Samyang is poised to announce a new 50mm F/1.5 (yes, F/1.5, that is not a typo) lens for Micro Four Thirds cameras (Like the new Panasonic GH4, for example).

As with other Samyang releases, it is expected to be very reasonably priced, while still providing excellent optical quality. There are also some rumblings that it may have autofocus, which would be a first for Samyang, but chances are, it will be just another manual focus only lens.

What are your thoughts on this Samyang rumor? Do you think they can pull off a 50mm F/1.5? How about AF? Leave a comment below!

August: A Social Media Game Changer for All Artists?