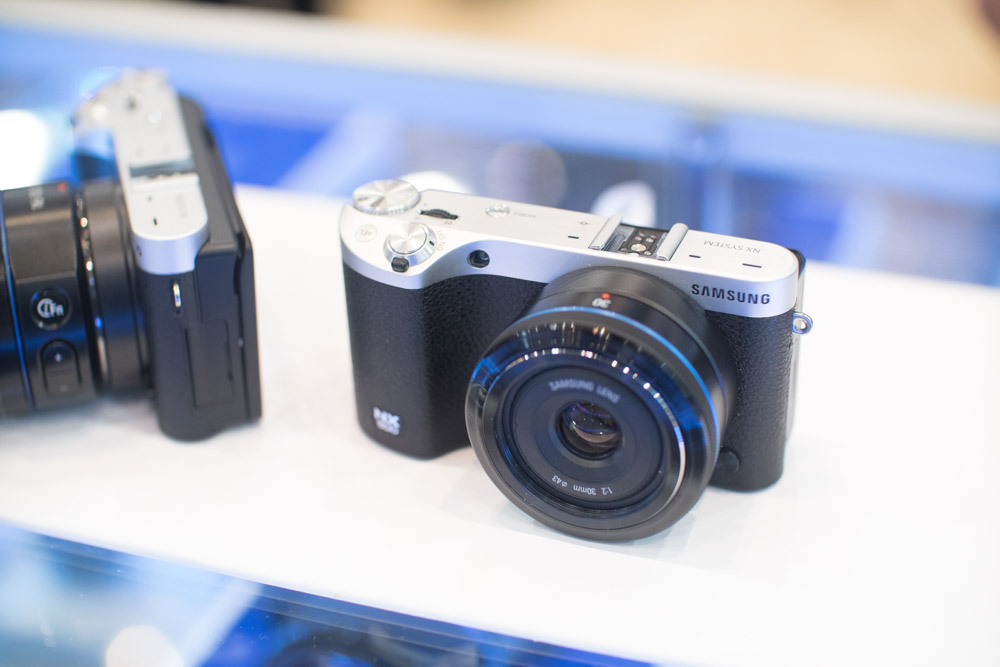 Samsung caught the notice of the photographic community with the arrival of their NX1 several months back. In early February, Samsung followed up the NX1 with a smaller more portable compact system camera in the NX500. Yesterday, at WPPI, I had my first opportunity to take a look at the NX500, and here are my initial impressions.

Initial Impressions on the Samsung NX500

The Samsung NX1 is pretty awesome, but it is not a small and light mirrorless for the traveling or compact shooter. The NX500, which I have dubbed the NX1 Mini, fills that roll in the Samsung lineup.

You get the power of the NX1, in the form factor of something like the Sony A6000. Just looking at the camera, you can see it is built well, and despite its small size, I was actually really impressed with how easy it was to navigate the camera’s landscape of buttons.

The unit that I was able to look at was a pre-production sample, so we were unable to actually shoot the camera, but I was able to get a feel for it. The camera feels good in the hands, which is a big plus and is not something that can be said of all small form factor bodies like this. 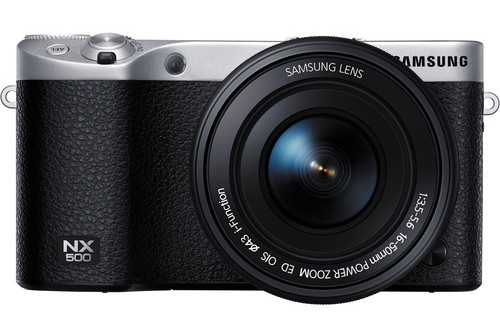 I have to be honest, the NX500 is not something that really caught my attention when it was first announced. But now, having held it in my hands and having had a chance to play with it a bit, I am actually looking forward to getting a unit in for review to see how this really stacks up to other compact options like the Sony A6000.

We will be at WPPI all week, so make sure to stay tuned and keep it locked on SLR Lounge for more great WPPI coverage. Special thanks to B&H Photo for sponsoring our coverage and making this possible.