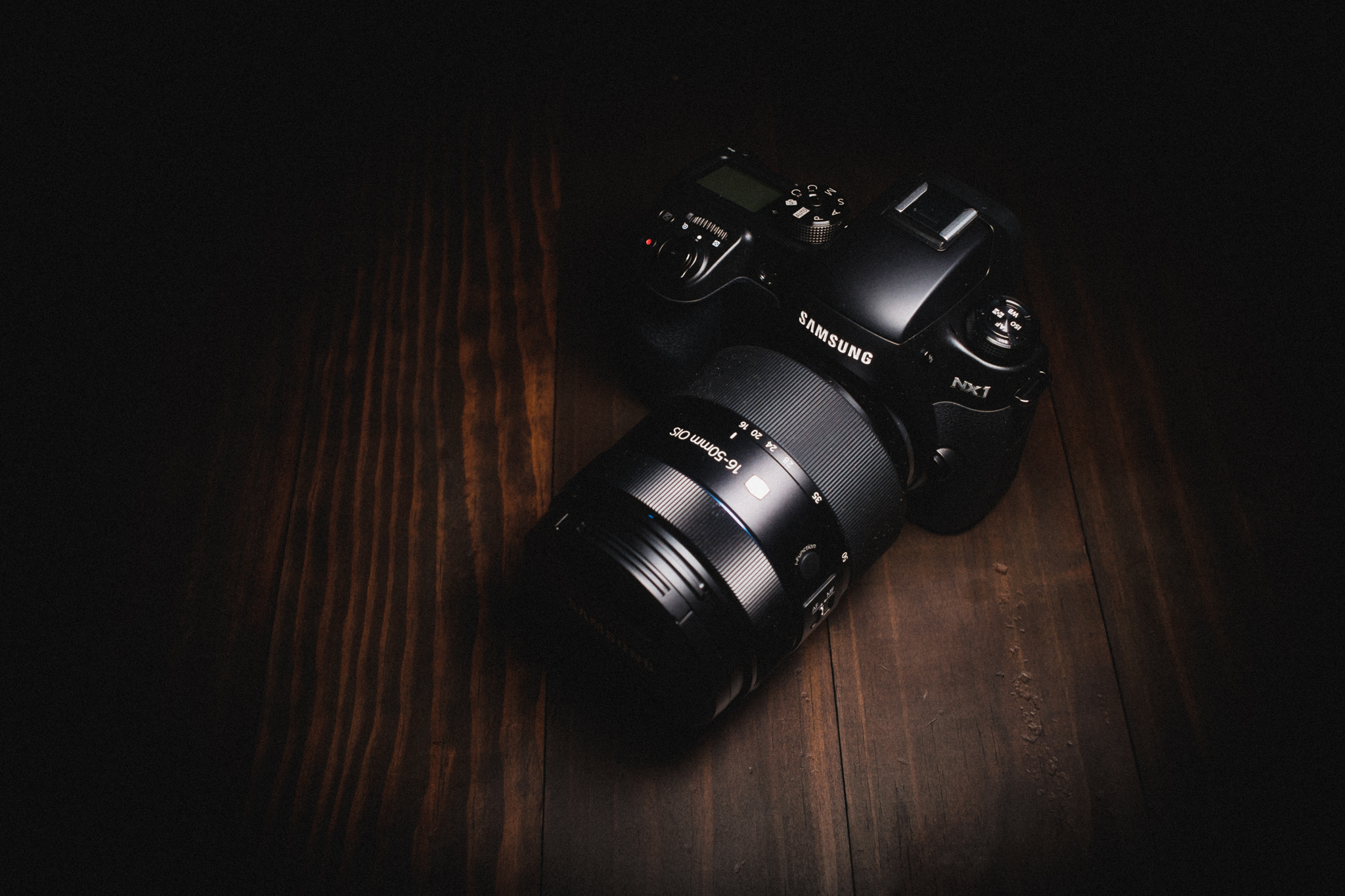 Samsung is in the same boat as Sony and other mirrorless manufacturers in regards to needing to build up a good lens lineup. Their NX1 is quite possibly the best APS-C mirrorless camera on the market, but with limited lens options and limited third party accessories and adapters, it has been a tough sell.

A few rumor updates over the last day seem to point to Samsung rolling out some nice lenses over the next year to really address some of the holes in their lineup. First, the already announced, but unreleased Samsung 300mm F/2.8 will be released by the end of this year; that is sure to interest the wildlife and sports shooters amongst you.

Also on the docket, according to the new rumors, is an upcoming 24mm F/1.4 S. This will no doubt be a lens targeted at the environmental portrait and landscape crowd. Being an S lens, it will definitely be targeted towards Pros who can appreciate all the bells and whistles.

It will be interesting to see what Samsung does to bring fill in the gaps in their lens lineup over the next year or two. If they can continue to release some good lenses, and show that they will continue to support the NX system, I could see more and more photographers moving to the Samsung ecosystem.