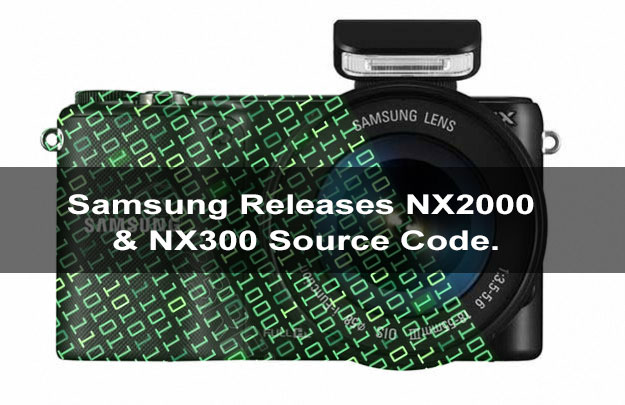 Samsung has made it known that it has released some of the source code for the NX2000 and NX300 mirrorless cameras. But why? Well, it’s pretty simple really. Samsung makes use of GPL code in these two cameras and part of the deal with using GPL code is that if you modify it you must then also release that code for public use as well. It’s not something you see every day forma large corporation, but it’s nice to see that Samsung is keeping its obligations. 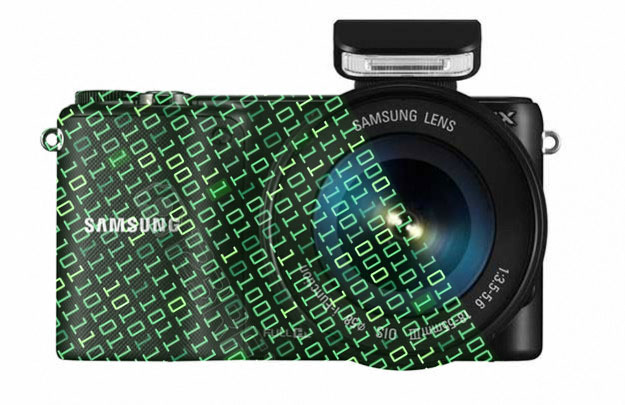 Don’t get your hopes up for some crazy new custom firmware or anything like that though. Sadly though it seems the code that has been released is not the full source code for either camera. Not that I would expect otherwise. Under the GPL Samsung is only required to release the portions of the software that is under GPL that they modified.

If you are interested you can get your hands on the released source code via Samsung’s Open Source page.