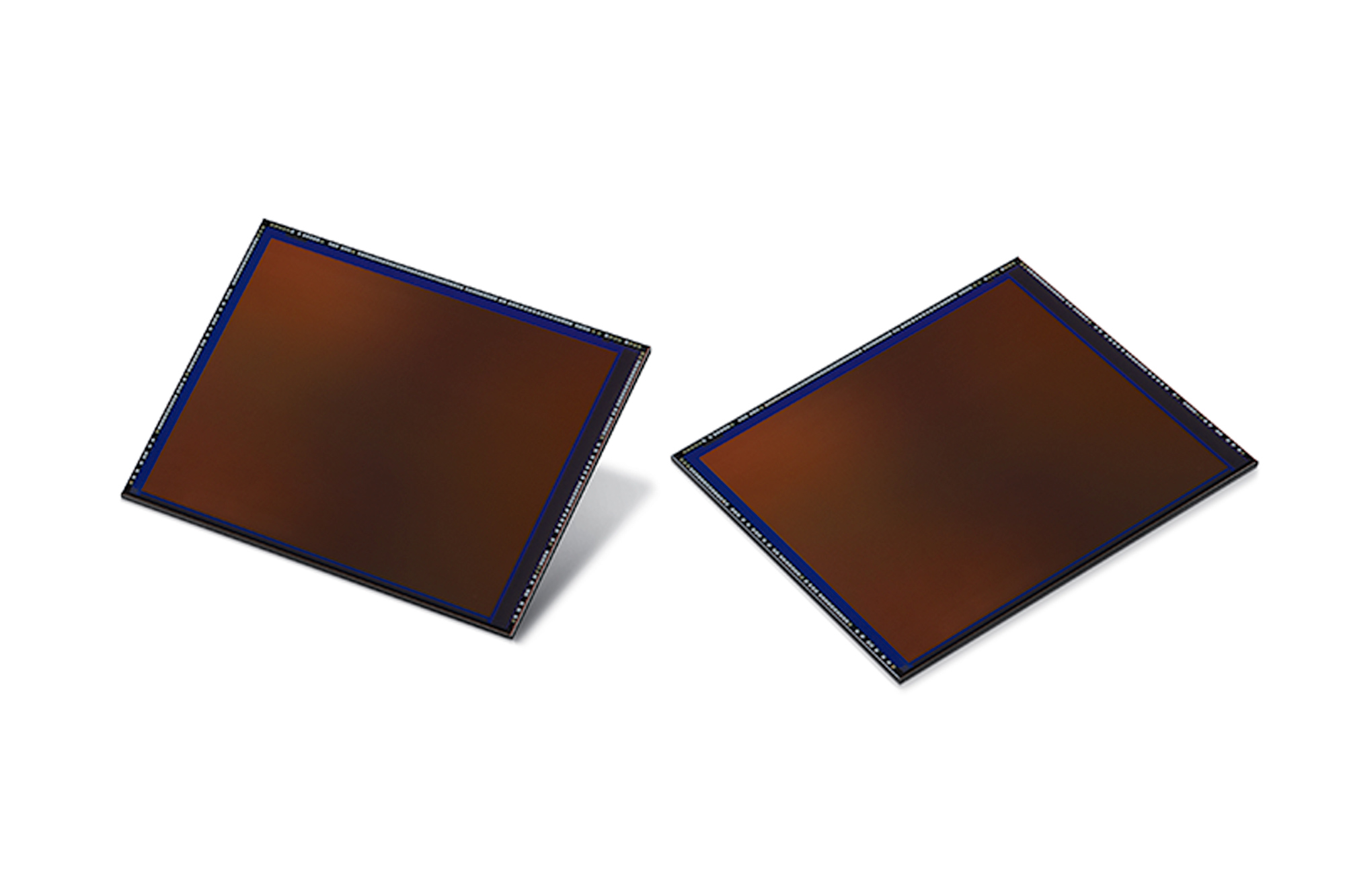 Every day I open my news feeds up and I question my DSLR purchases more and more. The way technology is advancing in the camera world, soon, we’ll have them embedded as biotech and never have to carry one around with us again. Why do I say this? Samsung just announced a partnership with Xiaomi to bring a whopping 108 megapixel image sensor to the Smartphone world! 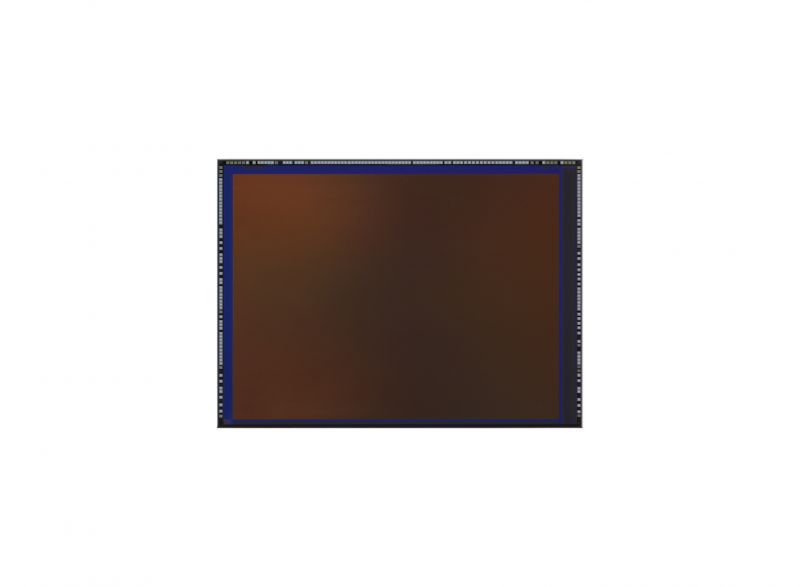 This sensor was teased just a week ago in a release from Xiaomi and now Samsung has made it official with it’s unveiling in this release. Featuring the “Tetracell” technology, the ISOCELL Bright HMX sensor features a quad-bayer array that “merges four neighboring pixels” into a single bigger pixel, allowing it to capture 27MP images in normal or low-light, or “remosaic” 108MP images in good lighting conditions. 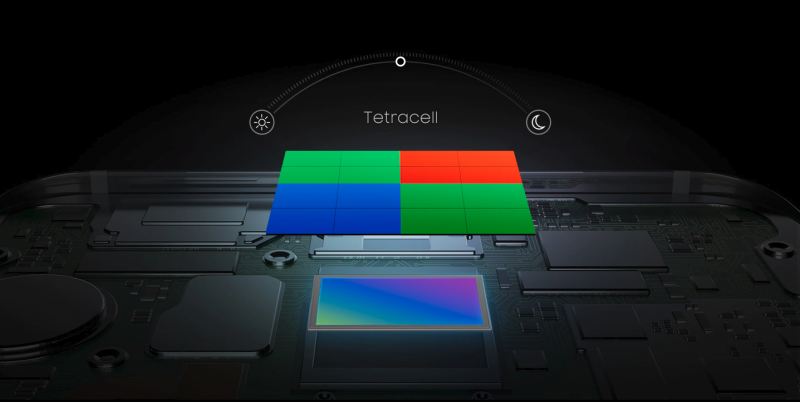 The ISOCELL HMX is a 1/1.33 inch sensor giving it the same 0.8μm pixel size as the GW1, smaller than the 1.4μm pixels in the iPhone XS or Google Pixel 3, but the tetracell tech and impressive boost in resolution “promises to make up the difference.”

But Wait, It Does Video Too!

It’s also stated that this will allow for 6k Video Capture at up to 30fps on your smartphone without any loss in field of view.

Regardless of your take on the technology side, this innovation is kind of insane and definitely exciting to see in the wild. We’re hoping to be able to get hands on and review the phones once they are released to the public and do some side by side comparisons with other smartphones, and of course, just for fun, the Phase One IQ3, Fuji GFX or Hasselblad H6D. 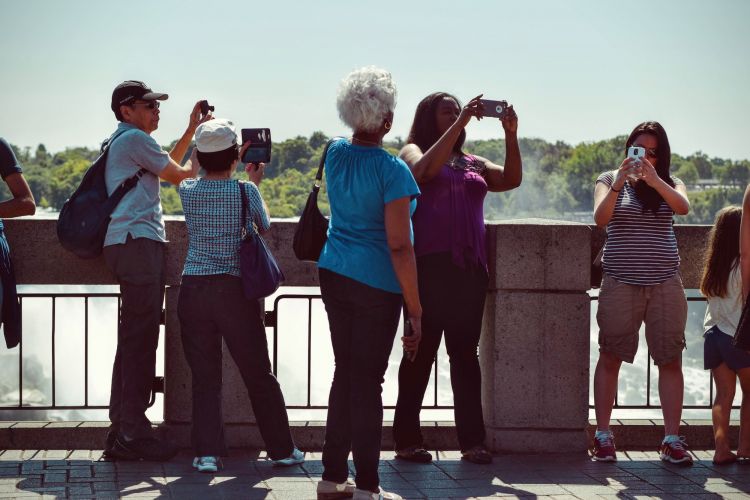 What do you think? Do you think this will have an impact on DSLR & Mirrorless sales? My personal opinion is I think it will, but not in a bad way. With the incredible increases in mobile tech, people who just want to take fun snapshots will ditch the bigger DSLR cameras now for the lightweight, “always-on-you” smart phones, effectively giving the “professional shooters” their market back.

The Full Press Release From samsung

Samsung Electronics, a world leader in advanced semiconductor technology, today introduced 108 megapixel (Mp) Samsung ISOCELL Bright HMX, the first mobile image sensor in the industry to go beyond 100 million pixels. With the latest addition, Samsung will expand its 0.8μm image sensor offerings from its recently announced ultra-high 64Mp to 108Mp, a resolution equivalent to that of a high-end DSLR camera. Samsung ISOCELL Bright HMX is a one-of-a-kind mobile image sensor and is the result of close collaboration between Xiaomi Corp. and Samsung.

With over 100 million effective pixels enabling extremely sharp photographs rich in detail, the ISOCELL Bright HMX also produces exceptional photos even in extreme lighting conditions. Being the first mobile image sensor to adopt a large 1/1.33-inch size, the HMX can absorb more light in low-lit settings than smaller sensors and its pixel-merging Tetracell technology allows the sensor to imitate big-pixel sensors, producing brighter 27Mp images. In bright environments, the Smart-ISO, a mechanism that intelligently selects the level of amplifier gains according to the illumination of the environment for optimal light-to-electric signal conversion, switches to a low ISO to improve pixel saturation and produce vivid photographs. The mechanism uses a high ISO in darker settings that helps reduce noise, resulting in clearer pictures. For advanced filming, the HMX supports video recording without losses in field-of-view at resolutions up to 6K (6016 x 3384) 30-frames-per-second (fps).

“For ISOCELL Bright HMX, Xiaomi and Samsung have worked closely together from the early conceptual stage to production that has resulted in a groundbreaking 108Mp image sensor. We are very pleased that picture resolutions previously available only in a few top-tier DSLR cameras can now be designed into smartphones,” said Lin Bin, co-founder and president of Xiaomi. “As we continue our partnership, we anticipate bringing not only new mobile camera experiences but also a platform through which our users can create unique content.”

“Samsung is continuously pushing for innovations in pixel and logic technologies to engineer our ISOCELL image sensors to capture the world as close to how our eyes perceive them,” said Yongin Park, executive vice president of sensor business at Samsung Electronics. “Through close collaboration with Xiaomi, ISOCELL Bright HMX is the first mobile image sensor to pack over 100 million pixels and delivers unparalleled color reproduction and stunning detail with advanced Tetracell and ISOCELL Plus technology.”

Adobe Announces The Update to the Lightroom Ecosystem We've Been Waiting For!