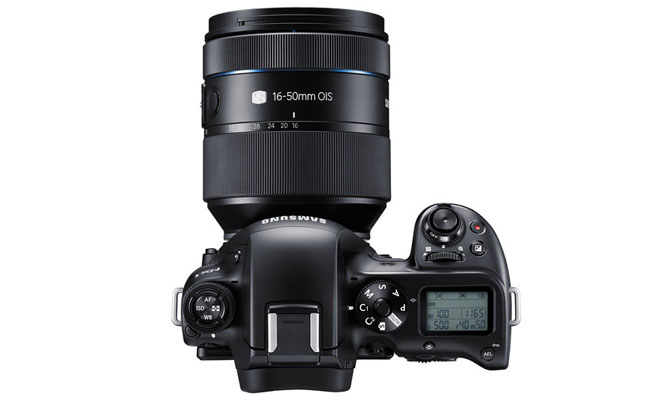 Samsung turned heads at Photokina with the announcement of their impressively spec’d NX1 Mirrorless ILC (Interchangeable Lens Camera). Now according to a new rumor, the NX1 will be followed up by a smaller version, likely to be called the NX400. 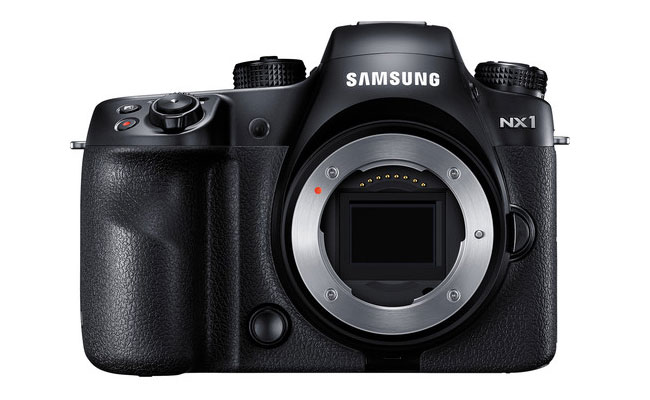 What to Expect From the New NX400

According to the rumor, posted over on Mirrorless Rumors, the new NX400 would share the same sensor and AF as the NX1, but would not have weather sealing and would feature a smaller buffer. If the rumor is correct, we should expect to see the NX400 announced sometime before CP+ in February.

I think that this is a smart move on Samsung’s part. They have the top end of the APS-C market locked down with the NX1 (in theory), but not everyone will have the cheddar for that sort of a purchase, in which case, a smaller, less robust NX400 (a’la 70D to the 7D) makes a lot of sense. It will be interesting to see what comes of this rumor.