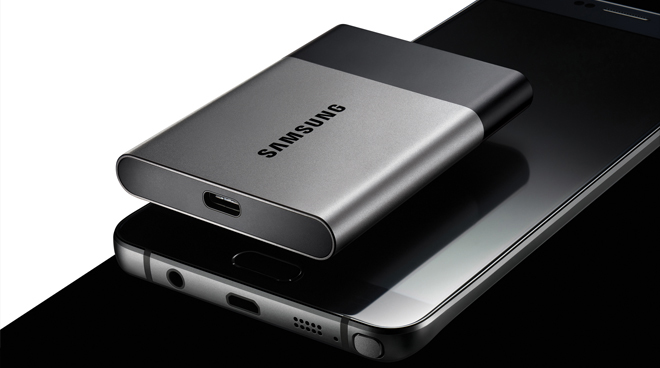 Samsung Announces New T3 Portable SSDs, Up To 2TB In Your Pocket!

In case you were not aware, we are big fans of Samsung’s portable SSD storage solutions here at SLR Lounge. Kishore did a review a while back on the Samsung T1 SSDs and concluded that they are the perfect portable drive, spacious and speedy.

Today, Samsung announced their new T3 SSD drives that build upon the successes of the T1 and improves upon it in almost every way. Starting with capacity, these new T3 drives will come in 250GB, 500GB, 1TB and 2TB variants, meaning you really can have your cake and eat it too ~ assuming you are willing to pay for it.

The newly announced T3 drives will also feature fast USB 3.1 and type-c support, allowing for read/write speeds of up to 450MB/s! To put that in perspective, that is still faster than most mechanical drives will be able to give you from inside your system, so you will (assuming you connect the drive to a USB 3.1 port) literally have SSD level speeds in your pocket at whatever capacity you can afford. This has got to be tailor-made for on location data storage and backup.

I mean heck, there is even an iOS and Android companion app to help you manage the drive, reset its password, and other functions. Oh, and did I forget to mention that it is shock resistant up to 2 meters?! I think it’s safe to say that most of the time these drives will be within 2 meters of the ground, so that is impressive and gives you even more reason to trust these drives with your data while out on the go.

We don’t have pricing available on these quite yet, but the 1TB version of the T1 debuted at $600, so it would be safe to say that the 2TB version of this T3 will likely fall a little bit north of that. Stay tuned and we will update you when these hit the market, and hopefully, we can get a unit or two in for review. The new T3 drives are expected to be available in the US starting next month. 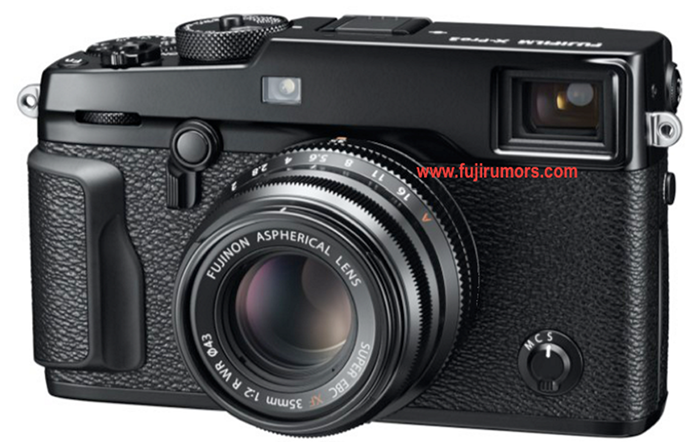 On the rumor front, an announcement is expected at any time for the next generation of Fuji cameras, starting with the X-Pro2. This morning, some new specs for that rumored camera surfaced over on Fuji Rumors, and they paint an interesting picture of what the next Fuji camera could be.

It is notable that the AF system with 273 AF points sounds like it could be a step forward for Fuji’s AF performance. The specs also clearly say that the new camera will still use Fuji’s NP-w126 batteries, meaning there will likely no be any real battery life improvements over the current crop of Fuji cameras – this is disappointing, as this continues to be a major gripe against all mirrorless cameras.

I am also curious about what this ‘new menu interface’ is and what it will look like. Personally, I liked the menu system in the current Fuji cameras, so I am curious as to why they would feel the need to change it. Regardless, we should know more soon, so stay tuned.

Narrowing Down Your Photography Niche for Success in 2016