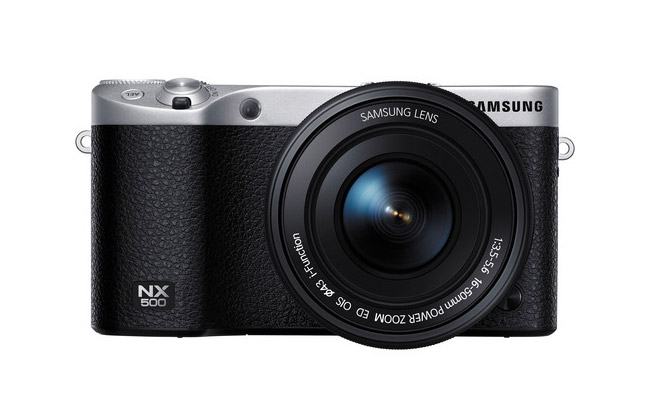 While the Samsung NX1 was quietly gaining accolades as one of the best mirrorless offerings to date, they were secretly (well, given the rumors, not so secretly) working on a another mirrorless, with the guts of the NX1, in a smaller lightweight package. Today, that camera was officially announced as the NX500.

The NX500 has the majority of the guts of the NX1, making it an incredibly capable camera. But it is in a size and form factor more similar to that of the Sony A6000, making it much more friendly to those consumers interested in a small general use camera. 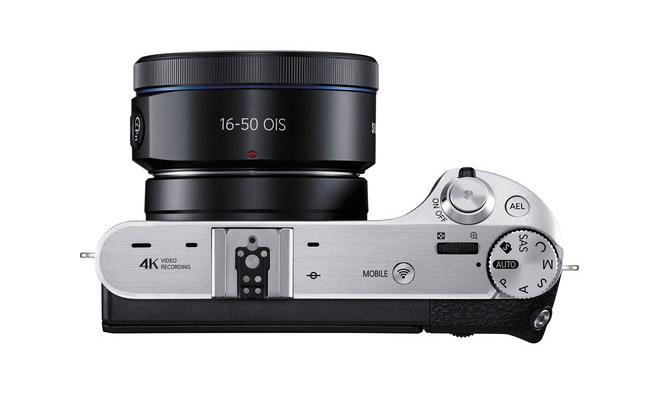 Overall, this looks like it could be a great alternative for those who do not like the size and heft of the NX1, but are intrigued by its performance. One notable disadvantage here is the lack of an EVF, automatically disqualifying it for many photographers, but let’s be honest, for most consumers, this is a non-issue.