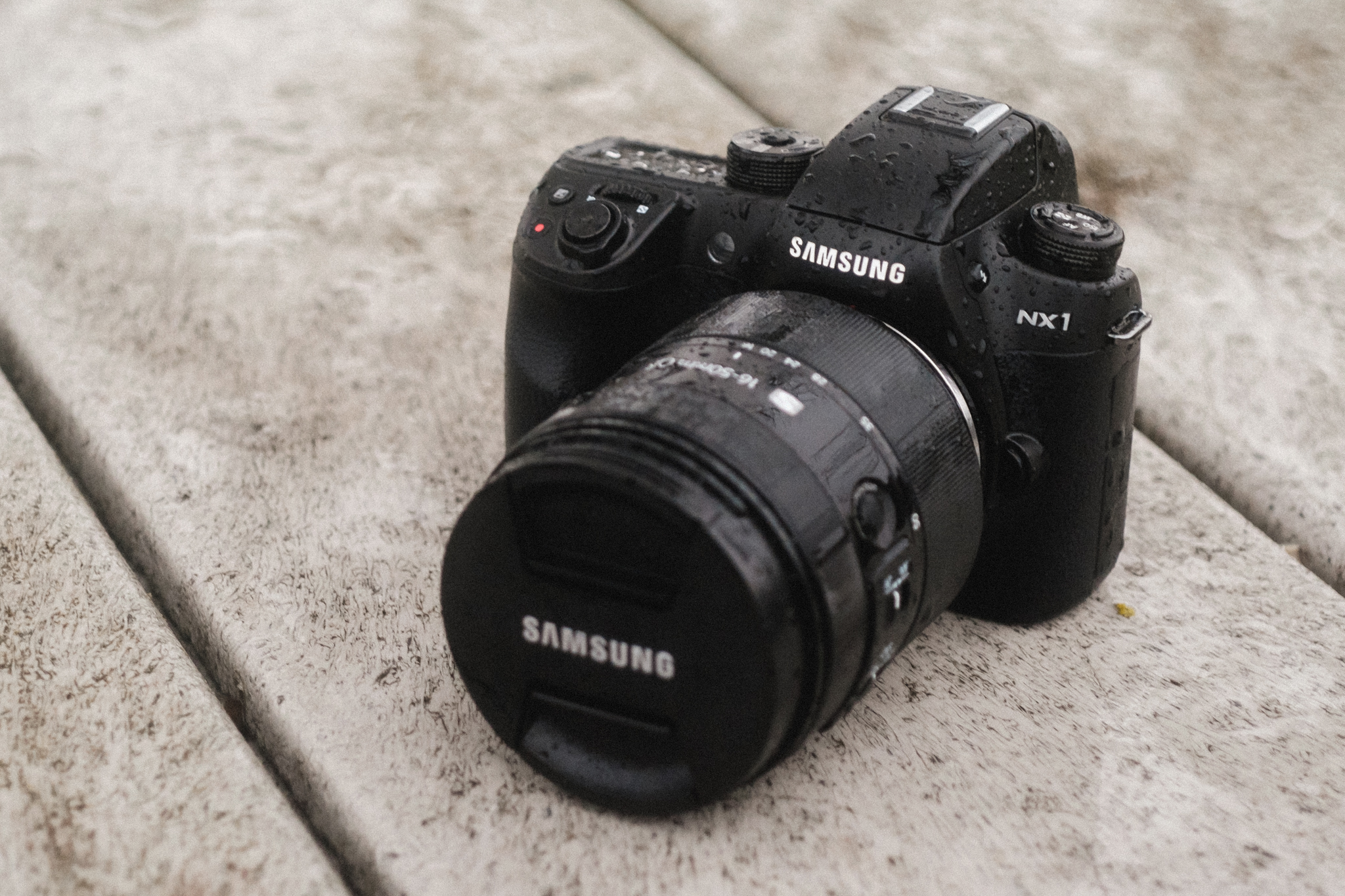 Samsung’s NX1 has some of the best specs in the APS-C market, but being a relatively new player to the advanced camera market, there were a lot of rough edges. Samsung has slowly but surely addressed issues and user concerns over the last several months in a series of firmware updates.

Overall, it looks like another really nice update for NX1 users. The NX1 is rounding out nicely into a real powerhouse APS-C offering, now if only Samsung could ramp up the lens production…

RØDE VideoMic Pro Gets An Upgrade In Almost Every Way