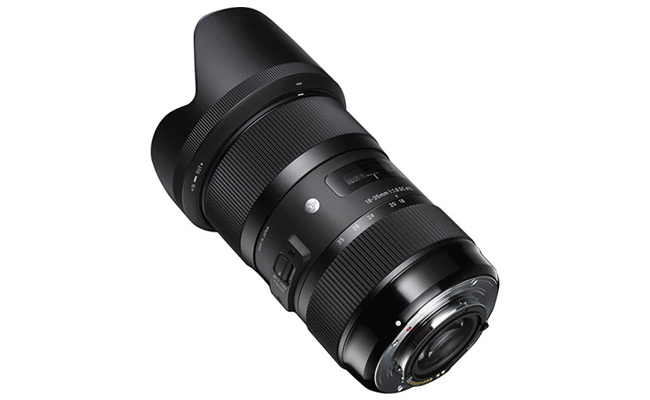 Well, just when we were sure that we had a good idea of what to expect from Sigma for Photokina, a new rumor has surfaced about a lens no one had previously considered. The new rumor seems to confirm that a 24mm F/1.4 Art will be announced, but instead of an 85mm, we may get a new zoom lens. 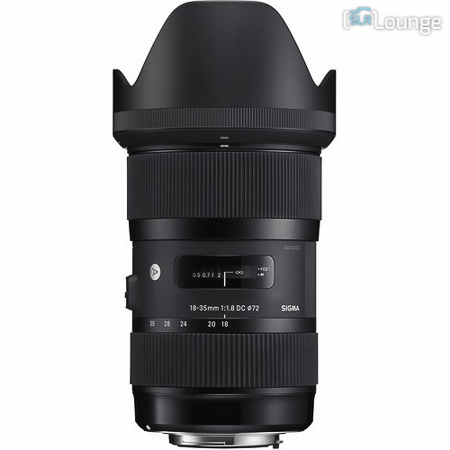 According to a report over on PhotoRumors, Sigma is poised to release a new 24mm F/1.4 Art at Photokina for an asking price of $1,099. In addition to that 24mm prime, the company will also debut a new 14-24mm F/4 OS Art lens for $1,199. As I mentioned above, this is completely out of the blue compared to what we had all been expecting.

If you look closer at the this move, assuming a 14-24mm is in fact what is being announced, it actually makes a load of sense from Sigma. Canon has always sort of fumbled around with their wide angle zooms, though their latest 16-35mm F/4 is a great step in the right direction. On the Nikon side, they have the 14-24mm F/2.8, which by all accounts is an incredible lens, but just as with Canon’s 16-35mm F/2.8 is also on the expensive side. 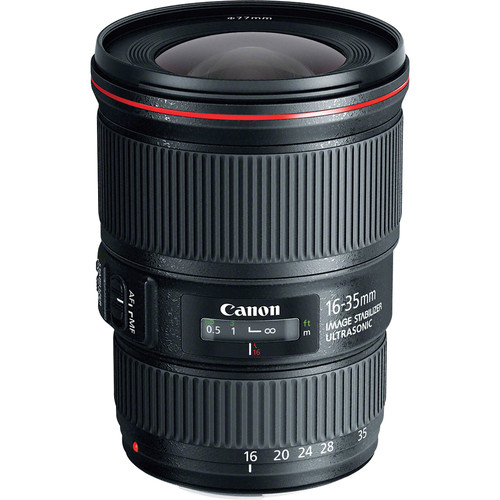 This new Sigma lens fits in nicely as a high performing alternative, with image stabilization, that should, assuming Sigma’s run of form continues, offer image quality that matches or maybe even surpasses that of its Nikon/Canon counterparts. This lens could be a big deal if it lives up to Sigma’s recently lofty reputation.

Also part of the rumor, Sigma may announce the development of the 24-70mm F/2 everyone has been clamoring to see…

What are your thoughts on this new rumor? Do you think that a 14-24mm F/4 OS is a good announcement from Sigma? Leave a comment below!