SLR Lounge > Photography > Rumored Fuji X30 Will Not Feature One Inch Sensor, According To Fuji Rumors 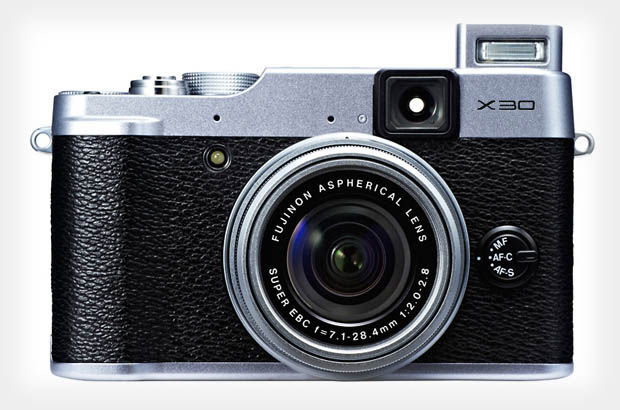 Rumored Fuji X30 Will Not Feature One Inch Sensor, According To Fuji Rumors

Several outlets reported a rumor recently that the Fuji X20 successor, the X30, would feature a new 1″ sensor. Now, according to a trusted source at Fuji Rumors, that information appears to be incorrect, and the rumored X30 will still feature a 2/3″ sensor.

Not much else beyond that is known about the X30, other than that is is expected to be announced at Photokina in September. The current X20 is a popular choice for Fuij shooters, and it will be interesting to see what Fuji has up its sleeve for the X30, now that it is known that the sensor will remain 2/3.”

The X30 is part of a host of late summer/early fall announcements expected from Fuji this year, including products like X100T, 16mm F/1.4, 120-400mm, and a possible X-PRO2. We already knew that the fall would be big for the big two -Canon and Nikon, but it appears that Fuji has some plans to steal some headlines as well.

It will be interesting to see how this all shakes out over the next month or two. If you are interested, the current X20 is available on B&H for $499.

What are your thoughts on Fuji sticking with the 2/3″ sensor on the X30? What other rumored fuji release are you excited about? Leave a comment below!

In Photography, The Only Competition You Have is Yourself